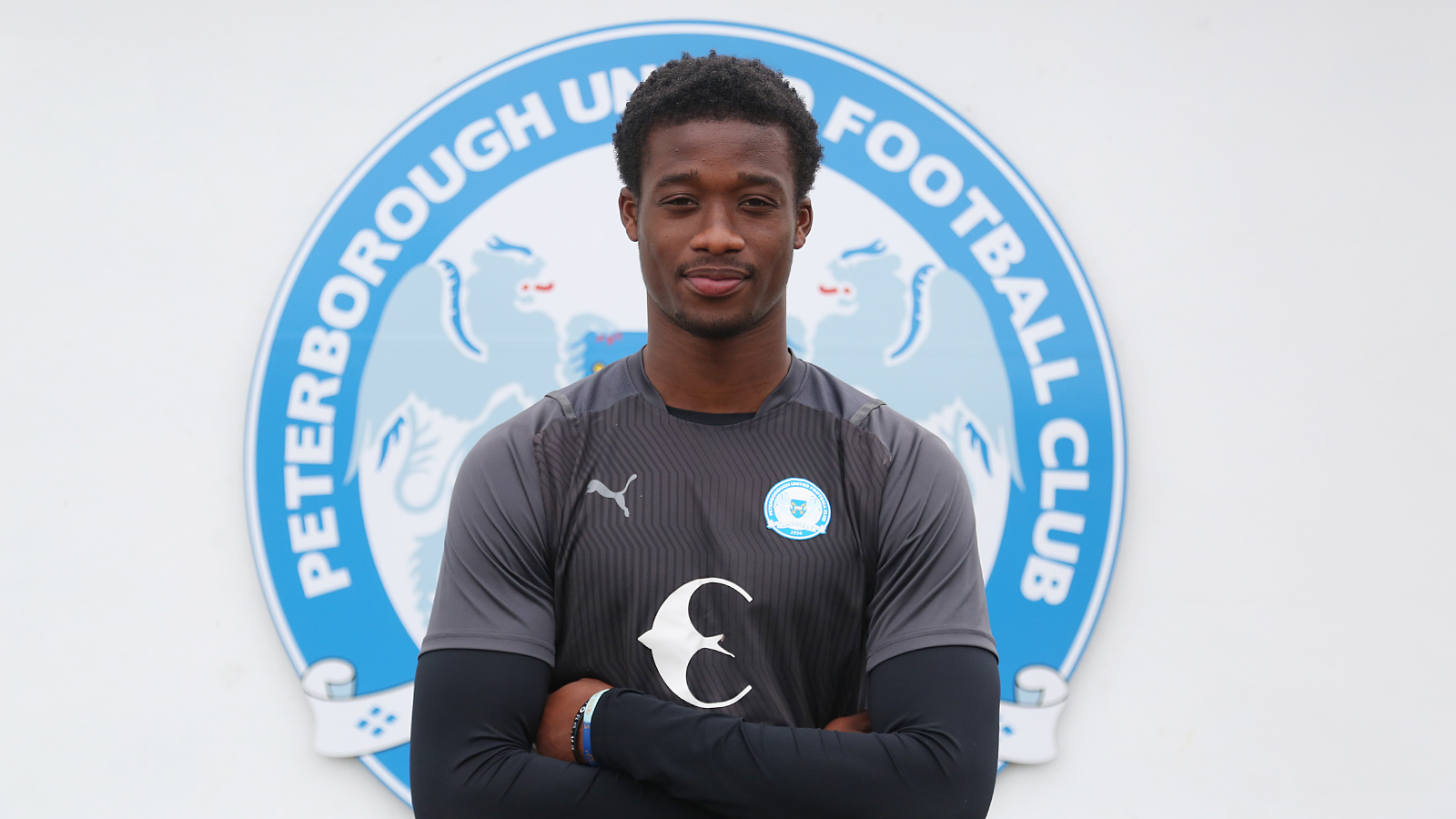 Emmanuel Fernandez has signed a new long-term contract at the club.

Peterborough United defender Emmanuel Fernandez has committed his long-term future to the club by penning a new contract with the 20-year-old completing the formalities at the idverde Training Ground this week.

The former Gillingham centre back made his first team debut in the defeat to Middlesbrough at the Weston Homes Stadium and has been a regular in the under 23 side this season prior to a knee injury that cut short his involvement at the back end of the campaign.

Manager Grant McCann said: “We are delighted to get Emmanuel tied down to a longer contract. We see massive potential in him. He has consistently trained with the first team since I have come into the building and has been in around the first team squad.

“He picked up an injury which cut short his involvement, but we see him pushing the other centre halves at the club next season with a really good pre-season under his belt and I am looking forward to working with him moving forward.”

Fernandez is thankful for the opportunity he has been given and is determined to come back raring to go for pre-season. “I want to thank the manager for showing so much faith in me and to everyone else at the club for everything they have done. It was great to make my debut against Middlesbrough, I didn’t expect that would happen and it is up to me now to work as hard as I can and come back raring to go in pre-season.

“Playing regularly in the under 23s has been really good this season, coming up against different kind of opponents and playing against good academies like Burnley and Everton in the Premier League Cup. It has been a real learning curve for me.”