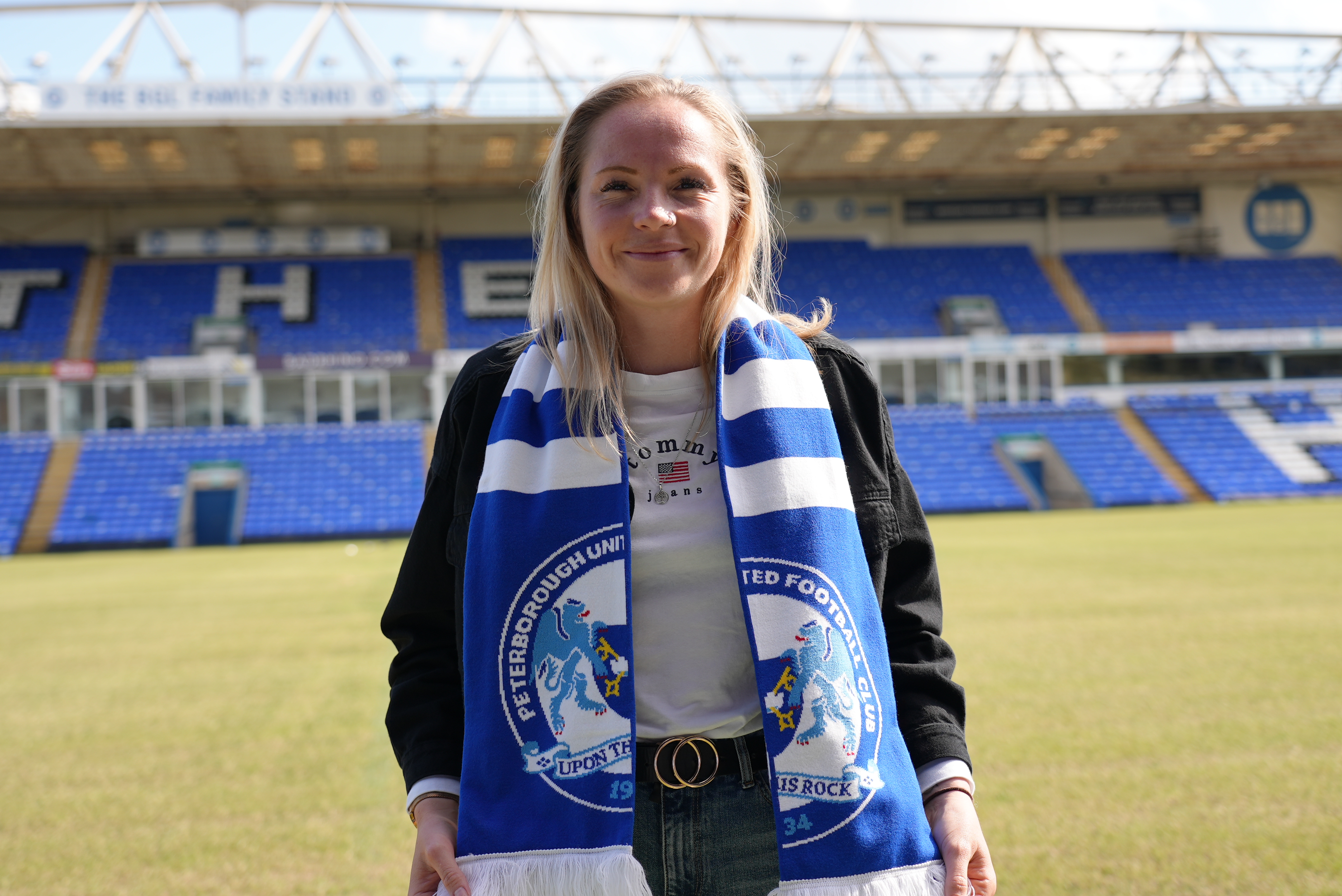 The Posh Women have bolstered their defensive options ahead of the 2022/23 season.

Peterborough United Women are delighted to announce the signing of defender Jessica Evans from Cambridge City FC ahead of the 2022/23 FA Women’s National League Division One Midlands campaign.

Evans, who has had spells at Cambridge City and former local side Peterborough Northern Star, becomes the second arrival for Dan Lawlor’s side this summer following goalkeeper Kira Markwell. She will join the squad on their return to pre-season training on Wednesday 22nd June.

The defender, who predominantly plays as a left-back, made 25 appearances for Cambridge City last season and helped them secure survival in the FA Women’s National League Division One. Evans spent six years at Peterborough Northern Star, alongside Jess Driscoll and the Steward sisters, before joining The Lilywhites and will undoubtedly add experience to a young Posh backline.

Manager Dan Lawlor said: “Jess is a left-footed defender with years of experience at this level and played a huge part in keeping Cambridge City up. She’s a fantastic talker, very composed on the ball and wants to defend. Her being left-footed will give us better balance down that side. We are delighted to have a player of her calibre join the squad for next season.”

Evans: “I have quite a stressful job alongside a two-year-old, so one of the main pulling factors was being so close to home. I have spoken to a few of the girls that I knew from Northern Star and they created a great buzz around the club. The atmosphere feels fantastic here and is one I want to be involved in. I have only been part of one training session, but there seems to be a terrific amount of support from the club and high ambitions of where they want to go.

“One thing you will notice when I’m on the pitch is that I’m loud and very aggressive. I love a good tackle! I hope my voice and experience at the back can help the current defenders, but I know I can learn so much from them and build a strong partnership at the back."