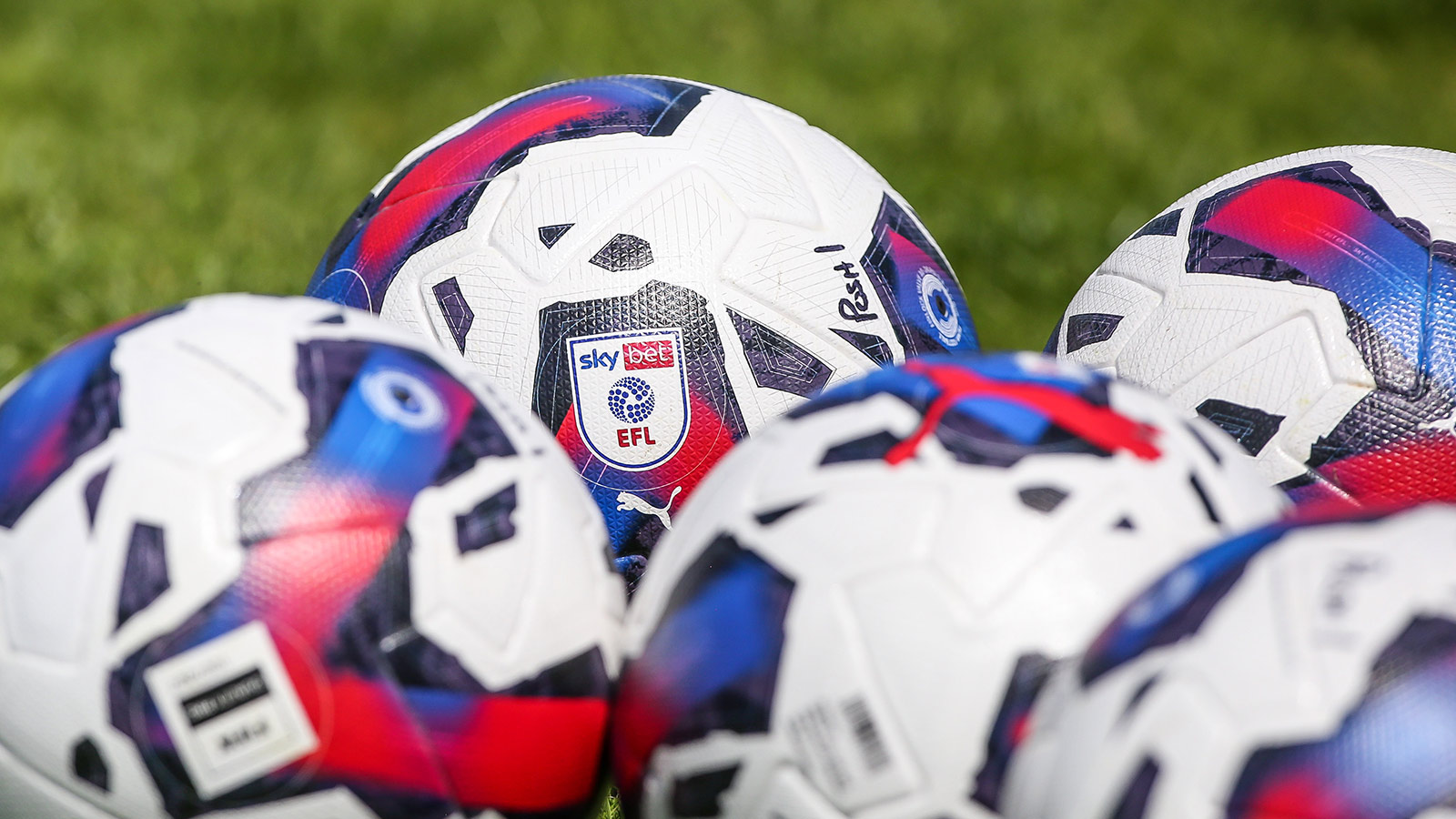 Posh fixture with Fleetwood Town to go ahead as planned. The EFL have issued a statement.

The EFL have issued the following statement with Peterborough United’s fixture with Fleetwood Town on Tuesday evening at the Weston Homes Stadium going ahead as planned.

The EFL fixture programme will return as scheduled from Tuesday 13 September, with tributes to be paid to Her late Majesty, Queen Elizabeth II at grounds around the country.

A minute’s silence will be held before matches, with black armbands to be worn by participants, flags to be flown at half-mast and the National Anthem to be played in stadiums.

With a national policing plan now in operation, the League and Clubs will continue to work with forces in respect of any challenges that may emerge regarding policing of specific fixtures.

Consideration to individual circumstances will be made on a case-by-case basis, in line with standard match Safety Advisory Group (SAG) protocols.