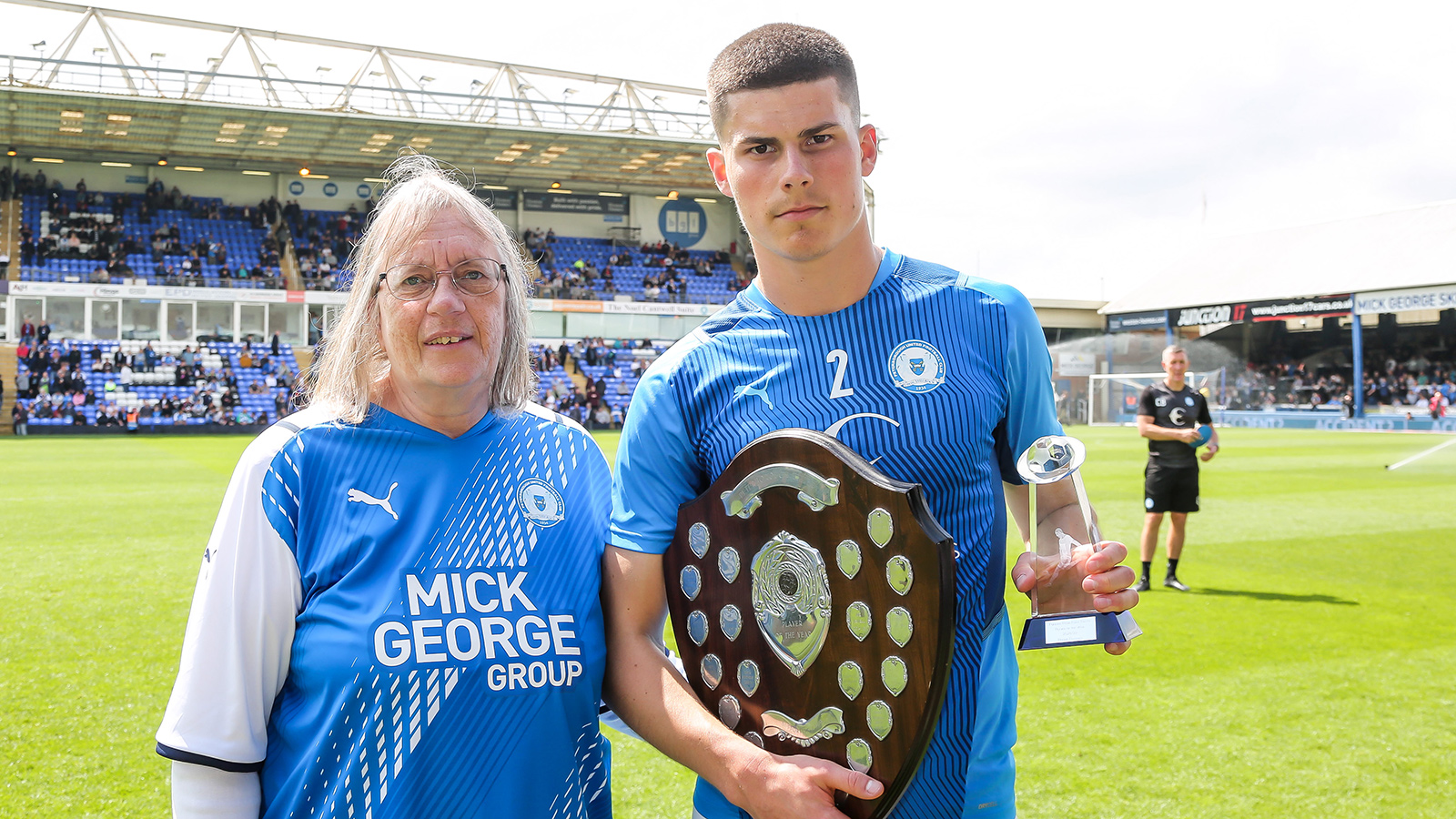 Peterborough United defender Ronnie Edwards has thanked supporters after he scooped four End of Season awards including the foreverposh Player of the Year.

Edwards said: “I would like to thank all of the supporters for voting for me. It was a nice feeling to win so many awards. It was a disappointing season in terms of where we finished, but on a personal note, it was a good season for me and I learned a lot.”

Harrison Burrows won the foreverposh Young Player of the Year and Jack Taylor scooped the Goal of the Season for his effort against Hull City, although his final day strike over Blackpool would have come close to securing the award.