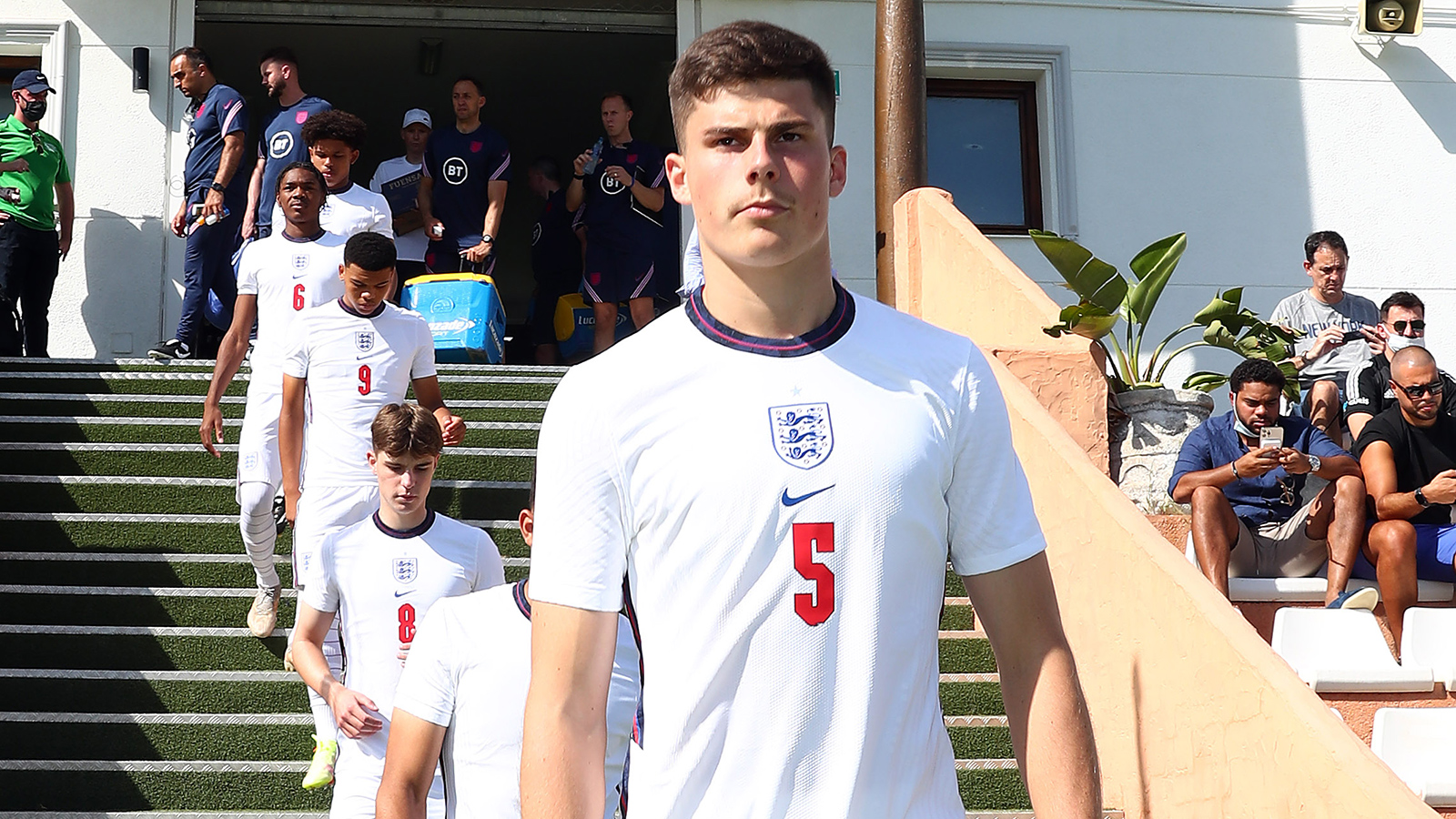 Ronnie Edwards has been named in the England under 20 squad for three forthcoming international fixtures.

Peterborough United defender Ronnie Edwards has been selected in the England under 20 squad for three forthcoming internationals against Chile, Morocco and Australia, with the fixtures taking place in Murcia, Spain at the PInatar Arena.

Edwards will link up with England following the Sky Bet League One fixture against Bolton Wanderers with the games taking place on the 21st, 24th and 27th September, meaning the European Under 19 Champion will miss the Papa John’s Trophy fixture against Tottenham Hotspur and the League game with Port Vale at the Weston Homes Stadium.