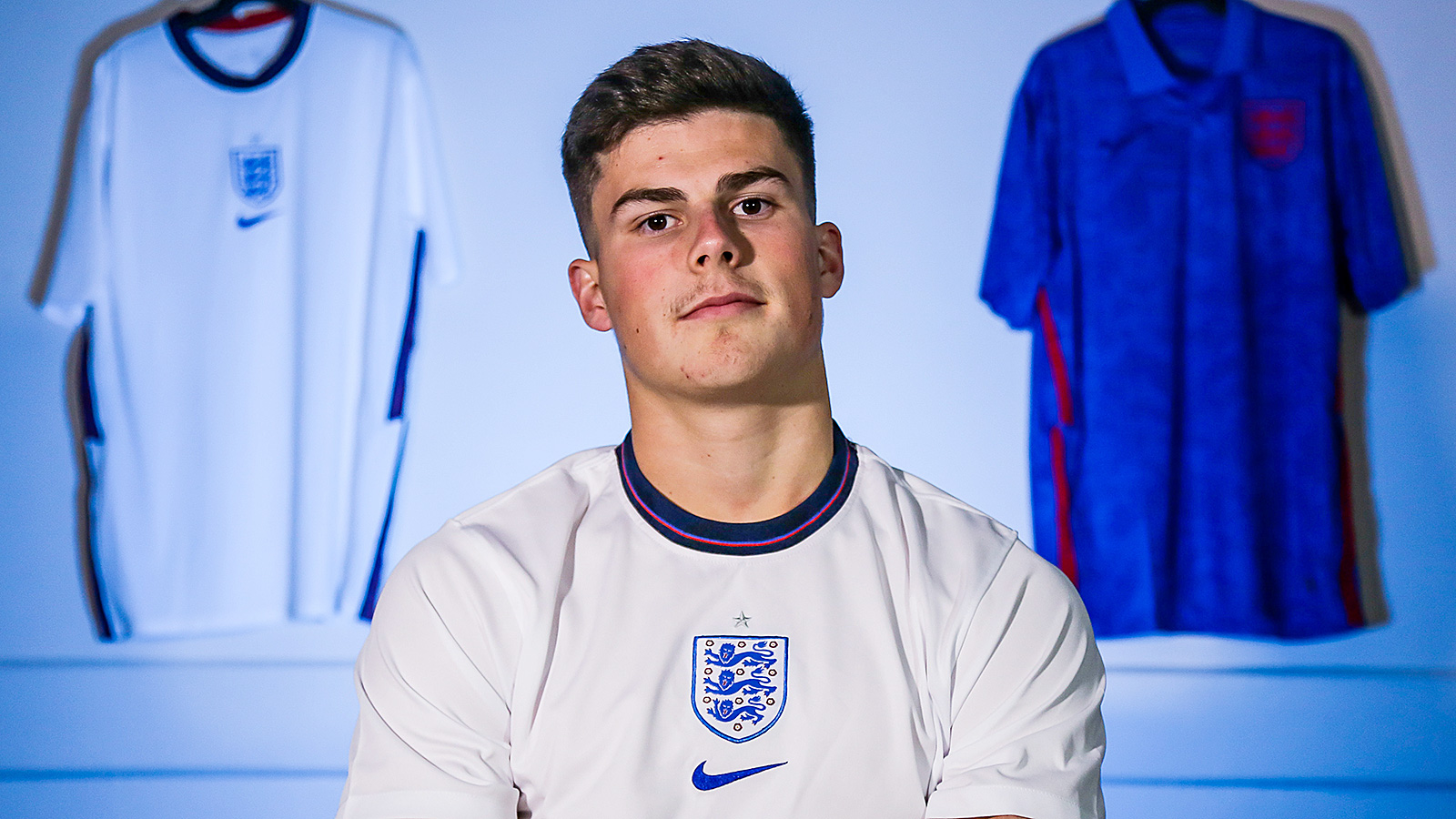 Edwards Named In England U19 Squad

Ronnie Edwards named in England under 19 squad for European Championships in Slovakia.

Peterborough United centre back Ronnie Edwards has been named in the England under 19 squad for the European Championships in Slovakia, which get underway on Sunday with the Three Lions facing Austria (8pm).

England then face Serbia on Wednesday 22nd June (8pm), before concluding the group stage with a fixture against Israel on Saturday 25th June (8pm). Edwards is just one of three players to represent a club outside of the top flight in Europe and the only player to be selected from League One.

Players at Manchester City, Liverpool, Chelsea, Borussia Dortmund and Juventus are included in the squad. Selected games will be broadcast on UEFA.com while the BBC are the rights holders in the UK.