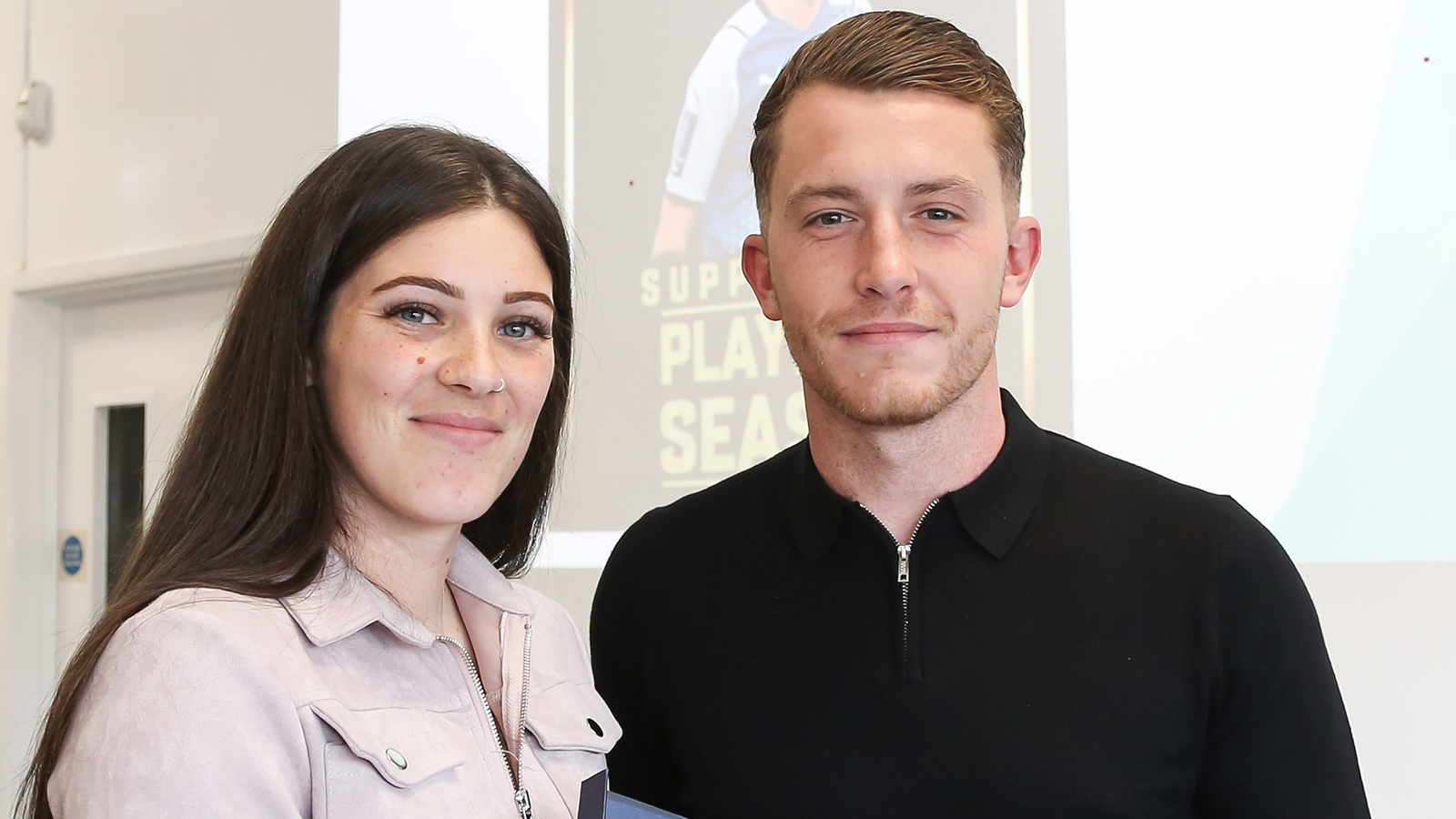 Jess Driscoll scooped two trophies at the end of season awards for the Posh Women.

The awards were hosted by Paolo Iantosca with manager Dan Lawlor and Women’s General Manager Bobby Copping both delivering speeches. Assistant manager Ant Rigby has left his role with the club. We would like to thank him for his work and wish him well for the future.