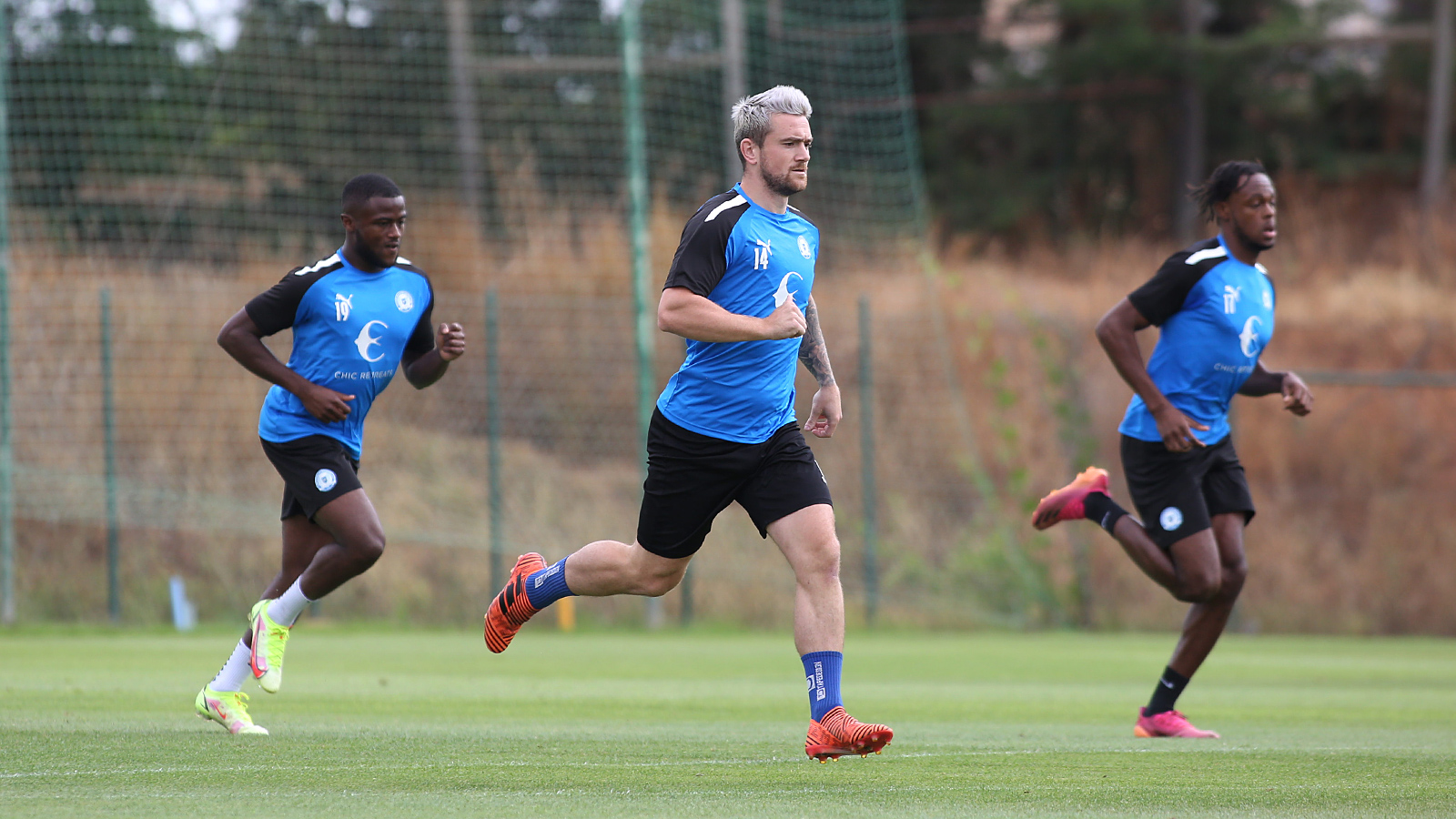 Day One: Squad Put Through Their Paces

The Peterborough United squad were put through their paces in the first session of the day in Portugal, with a light prehab workout prior to getting on the grass under the watchful gaze of the management team.

Getting underway at 9.45am, the opening session was completed in mainly overcast conditions before the sun broke through as the players finished a possession-based drill, containing a number of different themes.

Co-owners Darragh MacAnthony, Stewart Thompson and Jason Neale were watching on from the side-lines with Director of Football Barry Fry arriving at midday. The players are due for a second session later on Monday.