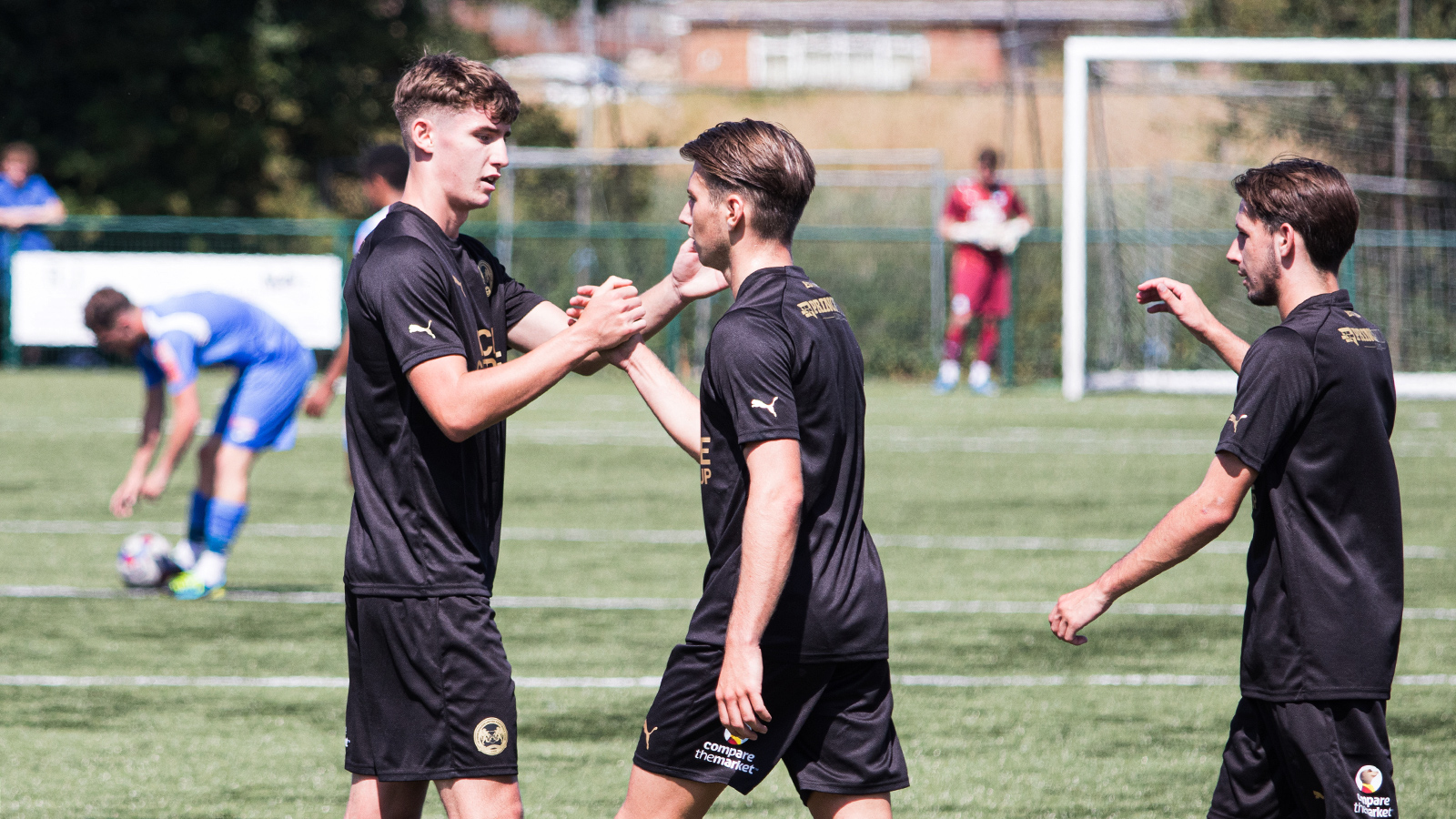 Corbett Influential In Under 21 Victory

Kai Corbett scored and made two for others as the Posh under 21s beat Yaxley to open their pre-season friendly account with a victory.

The Peterborough United under 21s got their pre-season friendly account underway on Saturday afternoon with a comfortable 3-0 victory at local non-league side Yaxley with former West Ham United front man Kai Corbett an influential figure.

Corbett, who made his first appearance in the Championship last term, was a hugely influential figure, having a hand in all three goals as Matthew Etherington’s men ran out comfortable winners in the stifling heat.

Corbett slotted home from the penalty spot and then created goals for midfielder Roddy McGlinchey and winger Idris Kanu, who was making his first appearance in Posh colours following loan spells away from the club last term.

Etherington changed the entire XI at half-time and the second half featured a multitude of trialists as well as a first year scholar as the Posh boss utilised the opportunity to run the rule over a number of youngsters.

“The first half team was obviously a lot stronger than the second half team and they applied themselves really well and got into a very comfortable position at half-time. We scored some good goals and the lads did what was asked of them.

“It got a little fragmented in the second half because we took the opportunity to have a look at a few trialists and one or two younger players including a first year scholar. It was a good start to pre-season though and we look forward to what is to come.”