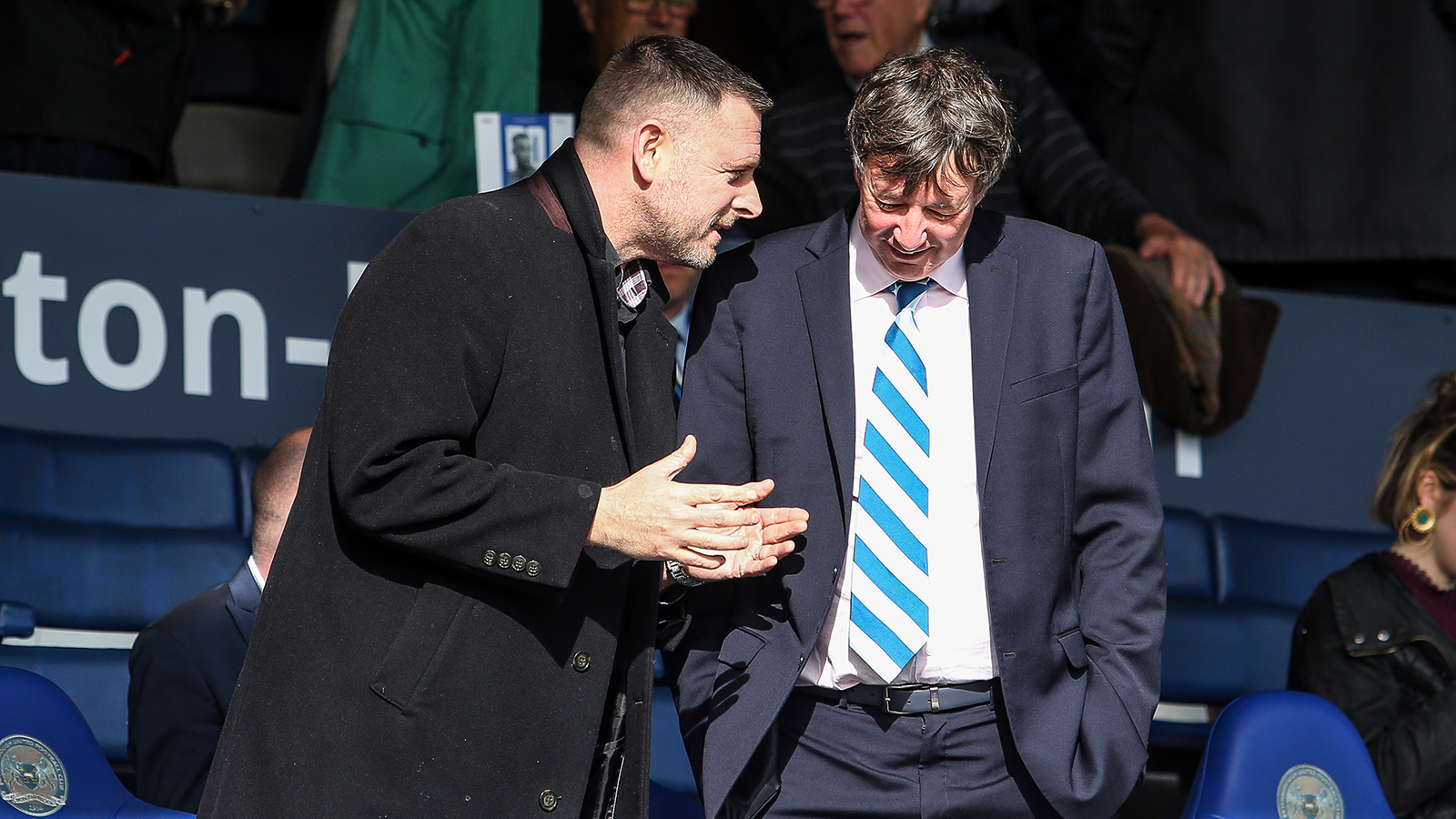 Peterborough United co-owners Darragh MacAnthony and Jason Neale have agreed to personally pay for over 30 coaches to transport Charlton Athletic supporters who had purchased tickets for the Sky Bet League One fixture at the Weston Homes Stadium on Saturday 21st January for the re-arranged date (which is due to be confirmed in the coming days).

The pair have also confirmed they will issue a full refund to those who cannot make the re-arranged date and committed to ensuring that a free ticket will be on offer for the next league meeting between the two sides (regardless of timeline or leagues we play in) at the Weston Homes Stadium.

The club will be working with Charlton Athletic regarding the logistics of this offer in the coming days and will issue an update soon.

Meanwhile, any Posh supporters who have travelled from afar to be disappointed by the late postponement are invited to email phil.adlam@theposh.com and discussions will be had on how that inconvenience can be rectified.

Any tickets purchased for the today’s postponed game will be valid for the new date when it is announced.

The co-owners commented: “I appreciate this won’t suit all parties and if of no consolation to both sets of supporters who have been massively inconvenienced nor will it be any kind of solace to the Charlton Athletic staff, players and management, but I can only apologise on behalf of the football club.”