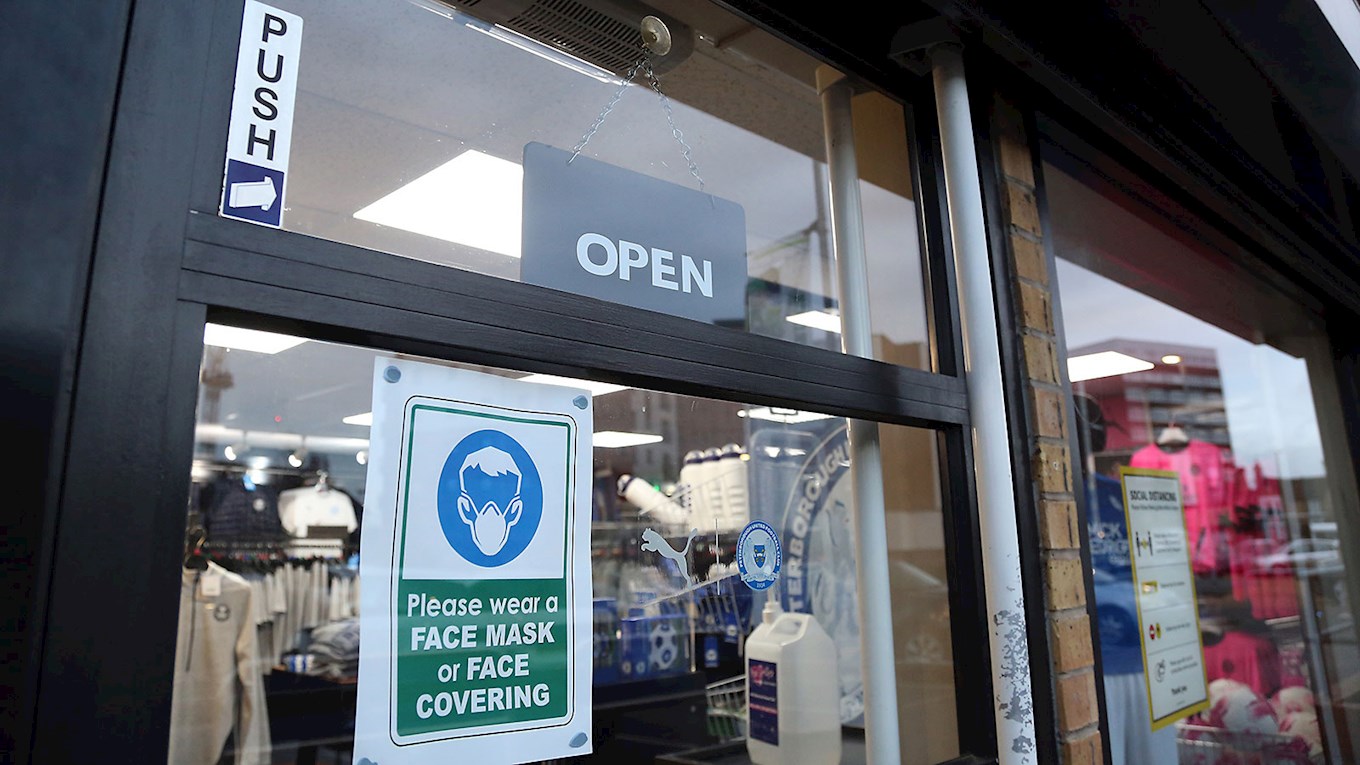 The Club Shop will be open on Wednesdays from 10am until 3pm through December and open late this Thursday!

The Club Shop will be open on Wednesdays through December from 10am until 3pm and there are more late night openings to come.

The Shop can confirm that the last posting day for online orders to ensure they are received by Christmas will be Monday 6th December for orders being dispatched to Australia, New Zealand, Greece, Italy and Portugal.

All other international tracked mail must be ordered by Friday 10th December to arrive in time for the big day. In the UK, first class mail will be dispatched on Monday 20th December (orders up to midnight 19th December will be included).

The Shop can also confirm that alongside the normal opening hours, there will be additional late night and Sunday openings. They will take place on the following dates;

The Shop will be open on Christmas Eve between 9am and 1pm for those last-minute presents.

The Shop will be open on Boxing Day ahead of our match vs. Reading FC from 10am. 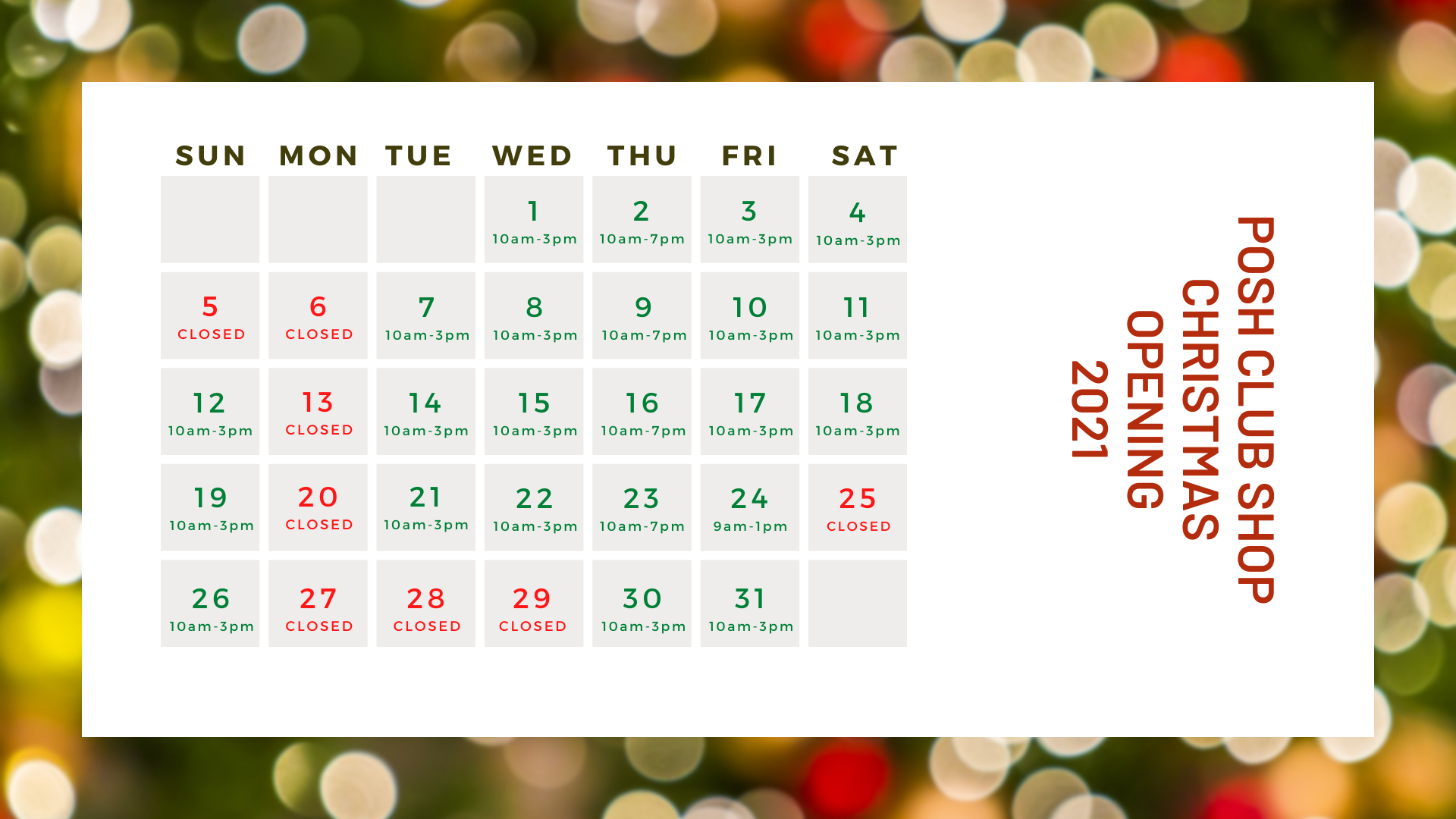