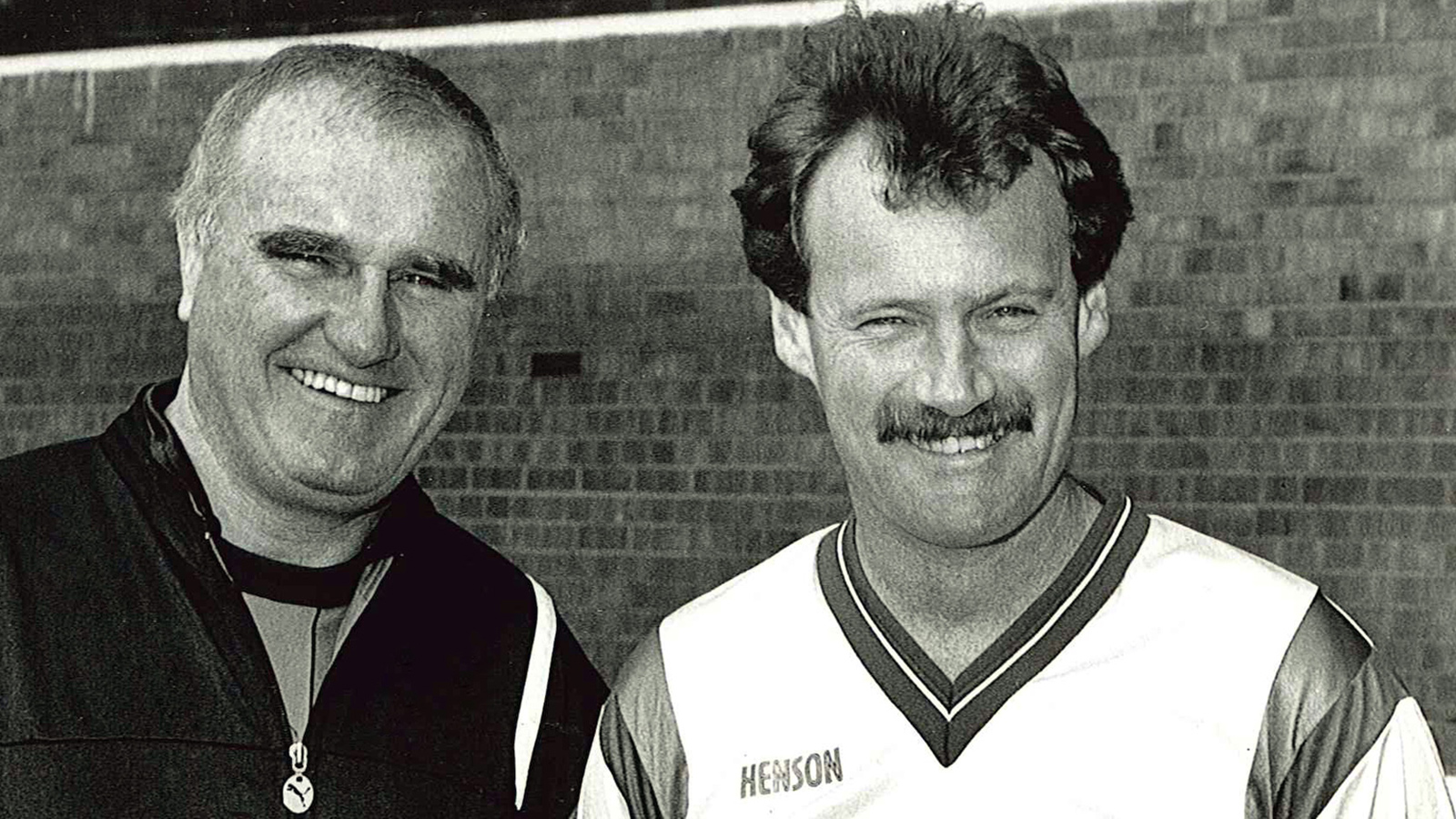 Club Saddened To Hear Of Passing Of Former Player And Manager

The club are saddened to learn of the death of former player and manager Mick Jones (pictured right alongside Noel Cantwell). There will be a minute's applause ahead of the fixture at Plymouth Argyle on Wednesday evening with Jones a former boss at Home Park.

It was with very deep regret to learn of the passing of former Posh star Mick Jones.

Mick’s career started as an apprentice with Derby County in 1964. From there his footballing career blossomed by moving to Notts County helping them to win Division Four in 1971, making 102 League appearances. Posh Manager Noel Cantwell then made a great move in 1973 by signing Mick who made an immediate impact by forming a great partnership alongside Chris Turner in the heart of the defence and helping Posh to win the 4th Division Championship in his first season of 1973/74, whilst missing just one game.

After injuries marred his time here he left in 1976 becoming Player/Manager with Kettering Town before doing the same with Mansfield Town and Halifax. In 1988/89 Mick returned briefly to Posh as Manager but only for the one season before going on to several other Managerial roles. In three seasons Mick played a total of 94 games plus seven as sub in all competitions, scoring six goals. Mick is a member of the 1973/74 Team Award in the Peterborough United Hall of Fame.

Over the years I formed a great friendship with Mick, who was a consistent fine player and a wonderful friendly man. I shall miss him immensely and our long interesting chats on the telephone. On behalf of all at Peterborough United we send our condolences to his wife and family.