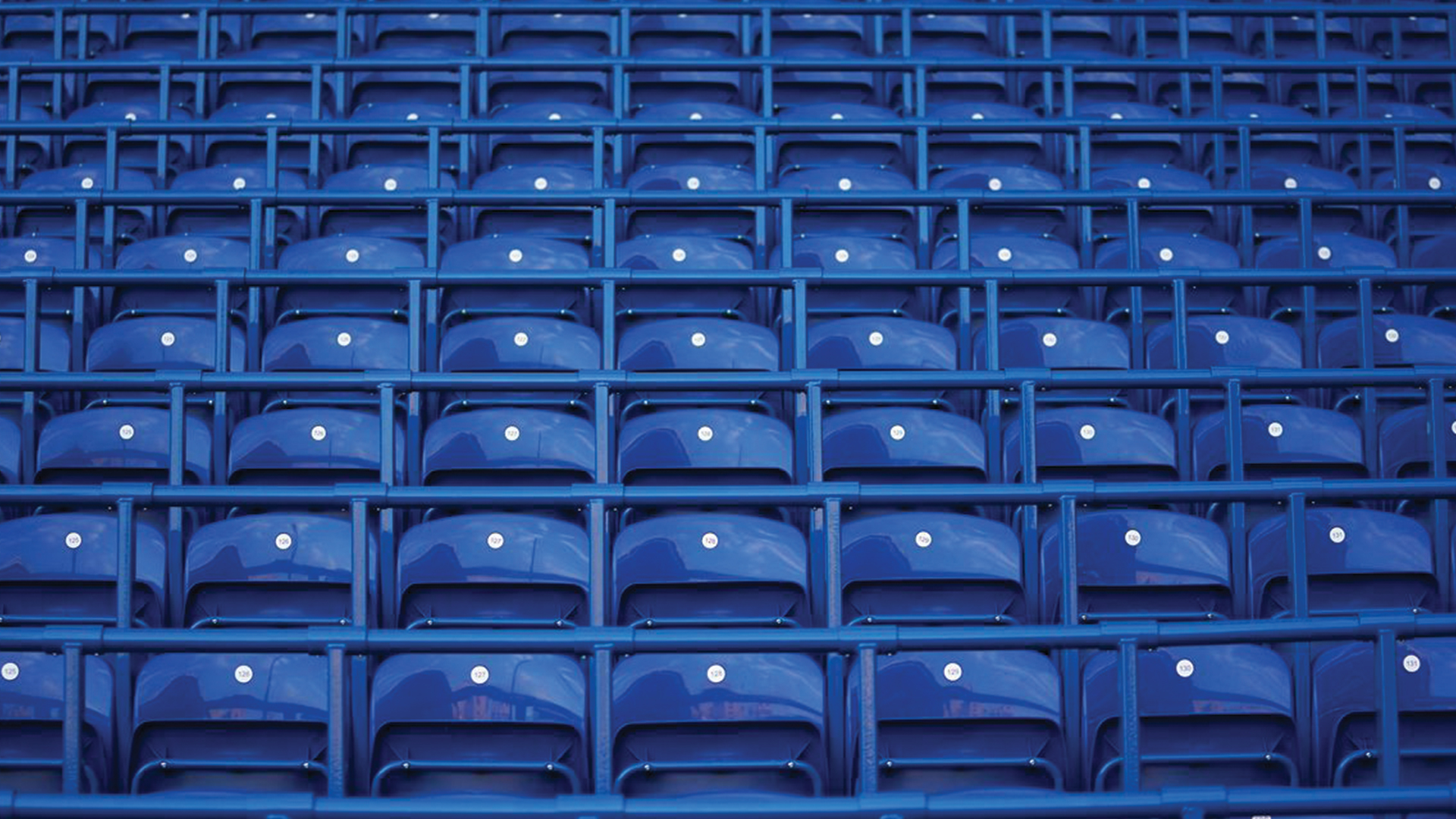 Peterborough United can confirm that the football club are committed to safe standing within the Weston Homes London Road Terrace and are pleased to announce that subject to SGSA approval and SAG certification, they will be in place for the first game of the 2022-2023 campaign at the Weston Homes Stadium.

In the Sky Bet Championship, the club cannot retain the terrace in its current form, so plans have been in place to make the changes to the stand ahead of the new campaign. A number of clubs, including Shrewsbury Town and Wolverhampton Wanderers, have installed rail seating at their stadiums with Wolves the first Premier League club to do so.

As part of the club’s plans for the new stadium, the design for rail seating has incorporated the ability to move the seating to the new venue.

The club understands that supporters will be keen to secure a spot in the stand in their regular place and are planning a number of mini Open Days in July once the seating is in place to allow fans to choose their spot/seat for the 2022-2023 campaign. Fans that have bought their season tickets by this time will be able to choose their preferred seat/spot based on when they bought their season ticket. That purchaser will then have first refusal to retain that seat year on year at renewal time.

Chief Executive David Paton said: “We have been in discussions with a company who specialise in rail seating and are really pleased that we are now at a point whereby we can confirm that this will be in place for the new season subject to approval from SGSA and SAG. We are in constant dialogue with them and are looking forward to completion of the project.

“Safe Standing is something that the football club have been involved with right from the start, visiting stadiums overseas to see how it is implemented and working with supporter groups. I know, from first hand conversations, that it will be welcomed by our supporters, and it is an important development for the club’s short-term future.”