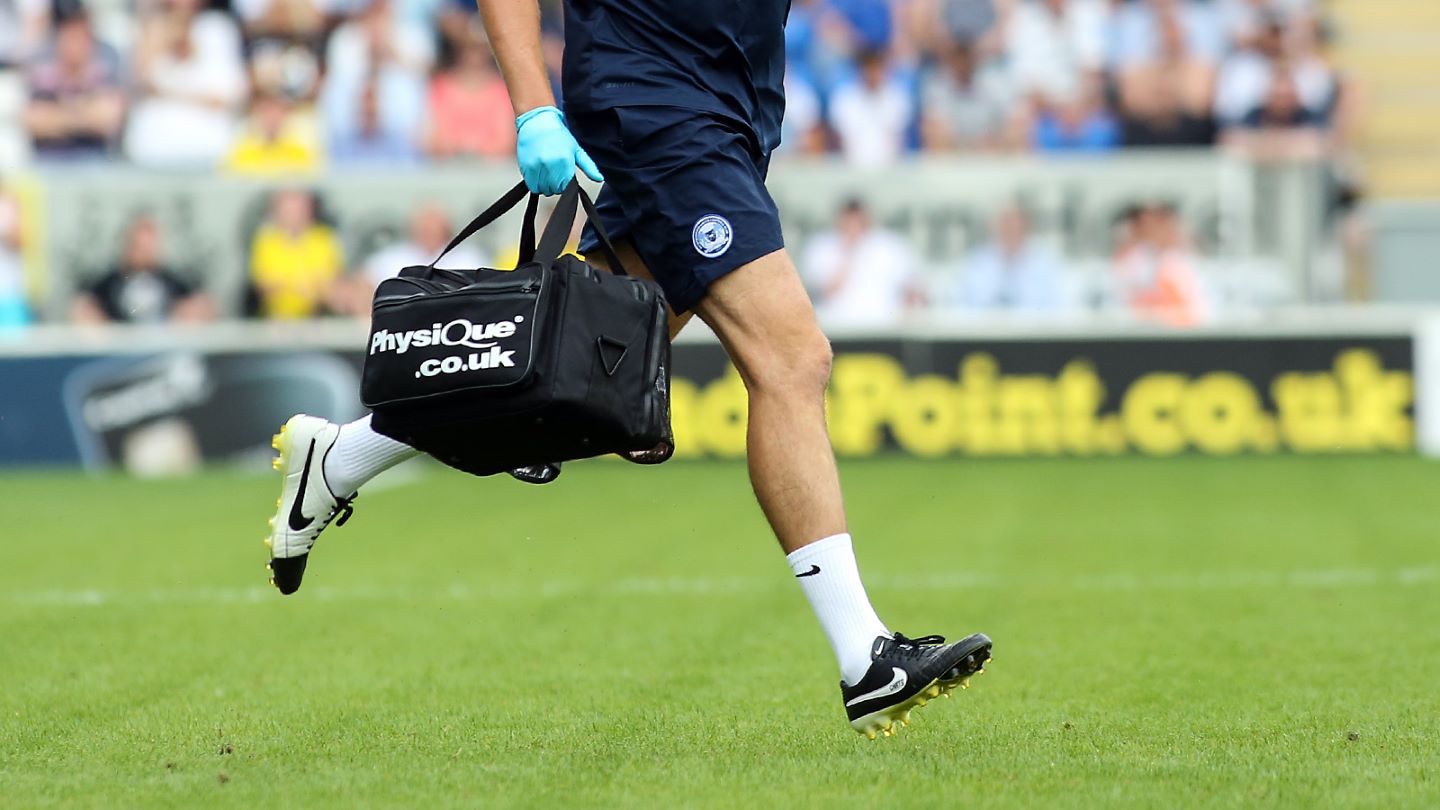 The club would like to confirm the departure of Sports Therapist.

Rogers joined the club in June 2016 and was part of the backroom team that won promotion to the Championship last term.

The club would like to thank Matt for all his hard work during his employment with the football club and wish him well for the future.