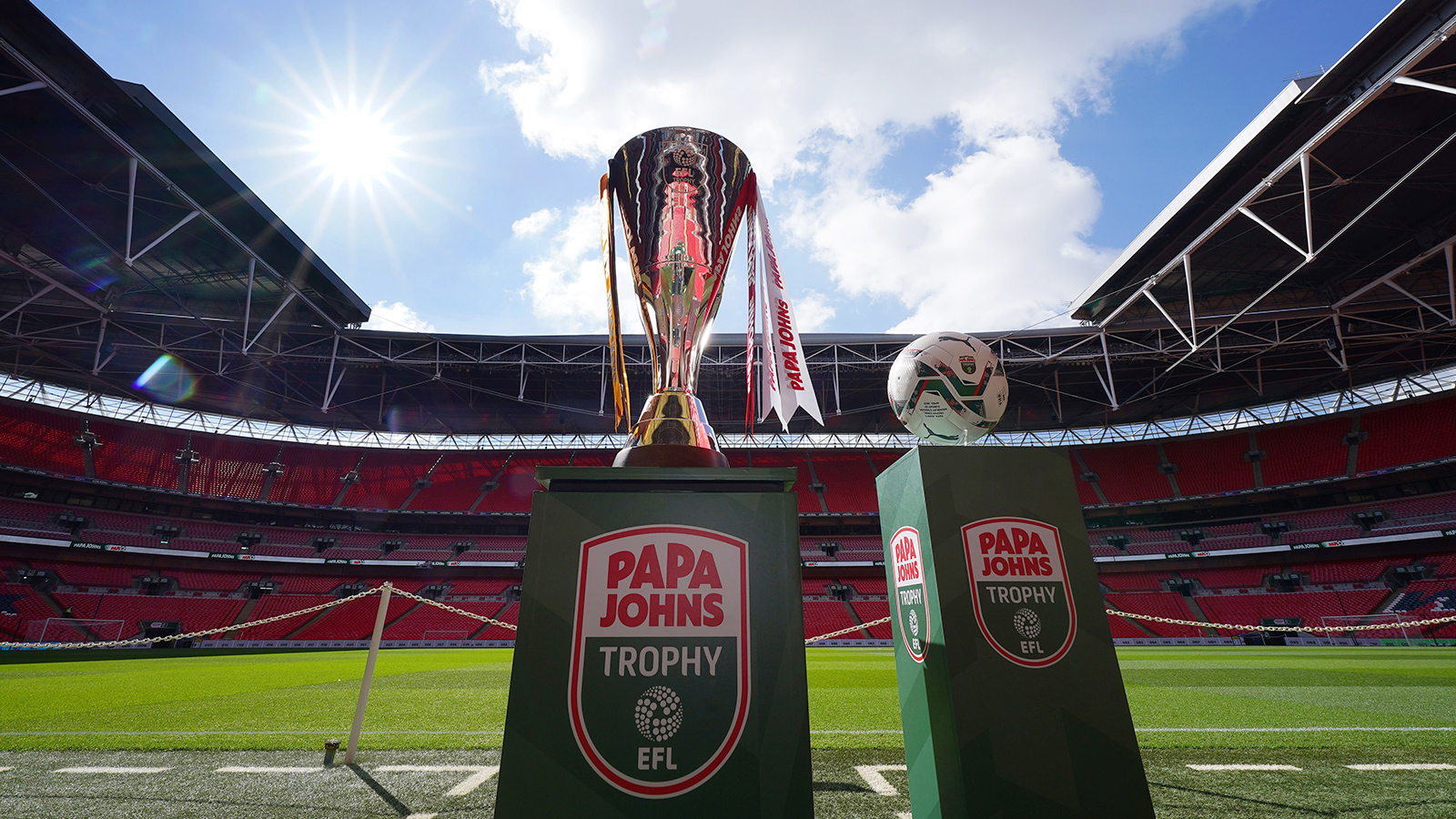 The club can confirm the dates and kick-off times for the EFL Trophy group games.

Peterborough United face Stevenage, Tottenham Hotspur under 21s and Wycombe Wanderers in the group stages of the EFL Trophy and the teams have now confirmed the arrangements for when the games will take place and kick-off times.

The final group game is at Adams Park, home of Wycombe Wanderers on Tuesday 18th October (7pm). Ticket details for the three games will be released in due course.