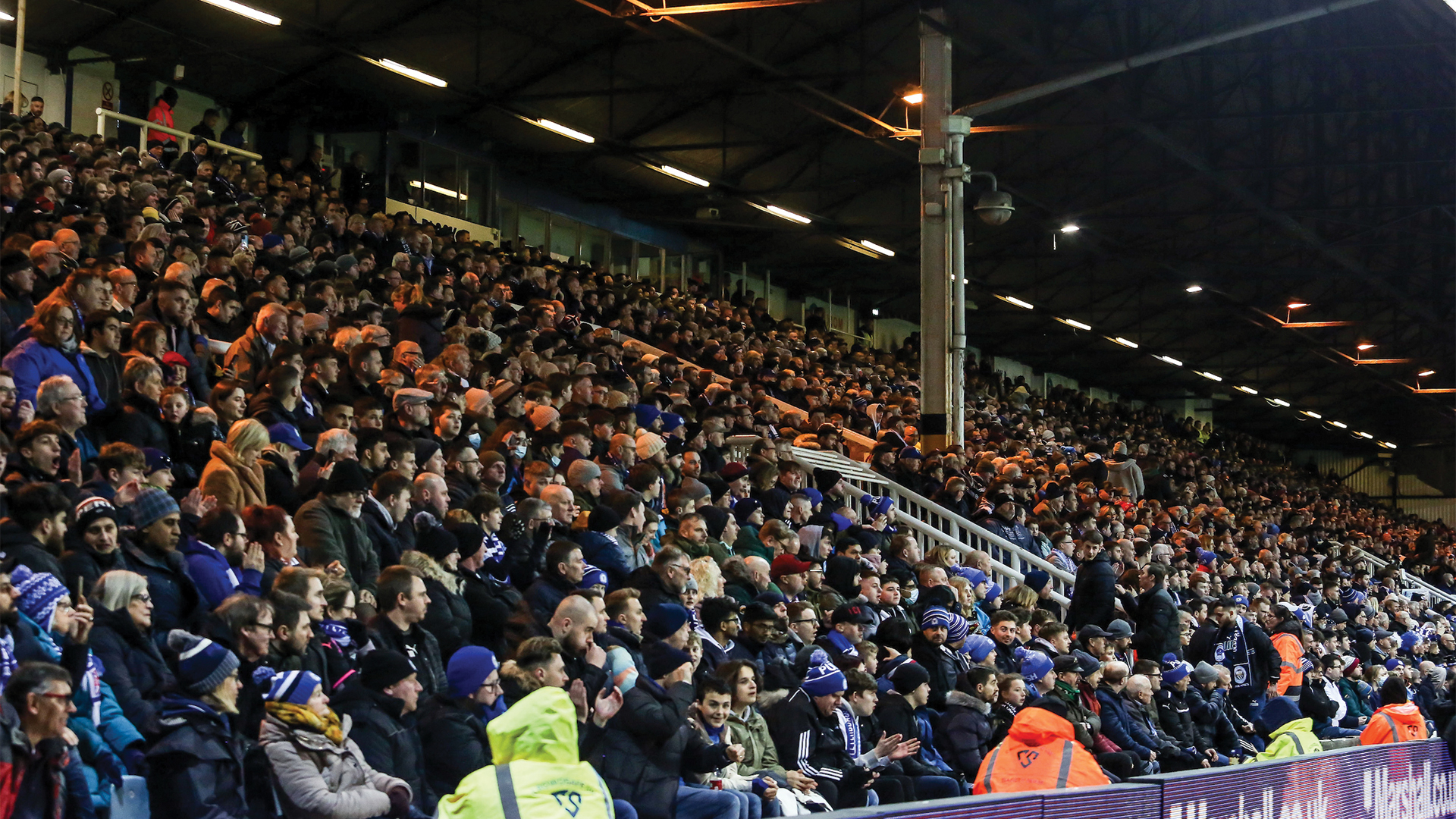 Peterborough United welcome local rivals Cambridge United to the Weston Homes Stadium on Saturday 29th October (3pm) in Sky Bet League One action and the game is ALL-TICKET for all supporters.

It will be the first meeting between the two sides in the league since 2001 but the two sides have met three times in the Football League Trophy since then with Posh coming out on top in two of the three, losing on spot-kicks in the last fixture at the home of the U's.

Over 9,500 tickets have already been sold and certain areas within the stadium have only limited availability.

Posh fans are advised to purchase tickets as soon as possible to avoid disappointment. Tickets are available now at www.theposhtickets.com and via the Weston Homes Stadium Box Office.

With Cambridge already selling out their allocation in the DESKGO Stand, an embargo is now in place for any supporters purchasing online (you must be registered on our system prior to 13th September). Any newly registered Posh fans should contact the ticket office on tickets@theposh.com to get permissions added to your account.

A full list of ticket prices can be found here.