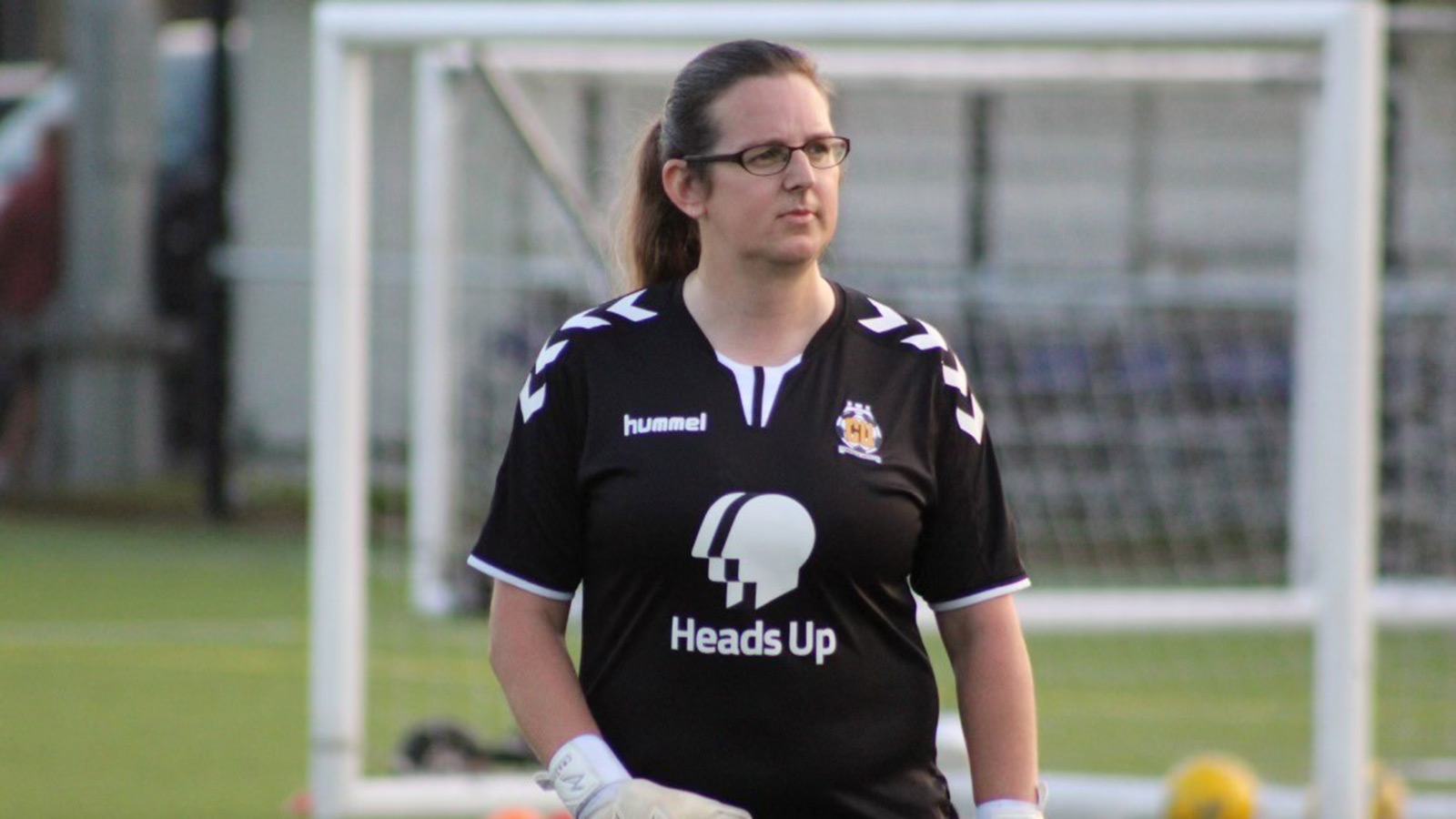 Number of players injured, just one substitute and played majority of the second half with 10 players. But that didn’t stop Peterborough United Women producing a fighting performance against an in-form Sporting Khalsa to pick up three points against all the odds.

One standout performance was Amy Butler in-between the sticks, only her second game for Chloe Brown’s side, but she produced two or three incredible saves to seal the victory for The Posh.

Despite being awarded the player of the match award, Butler believed all 11 players on the pitch deserved the award and highlighted the fight in the team.

“It was such a great performance and I'm so proud of every single player on that pitch. Could have been 11 players of the match awards given this week, they were all that good.

“Travelling with 11 players we always knew we were going to have to battle, and it just shows how much fight is in this team. Going down to 10 for a period was hard as well, but the reaction was incredible.

“I'm very happy with my own performance. Having not playing in goal since July it's been good to be able to get some strong performances in my first couple of games. Today was all about the support we gave each other though, no one’s head dropped and we worked hard for each other through the full 90 mins.”

Butler joined The Posh from Cambridge United at the beginning of December, being called straight into action in the 2-1 defeat against Doncaster Rovers Belles. Now, with a couple of weeks with the squad, Butler has been full of praise for her new teammates welcome and is looking forward to the rest of the season.

“It's honestly been great. There is a fantastic group of players here and they have welcomed me with open arms. It's always hard joining a new team, but the team have made this very easy.

“I think it has been a good two games and I'm starting to learn how everyone plays. Communication between us all is good and I'm looking forward to the rest of the season.”