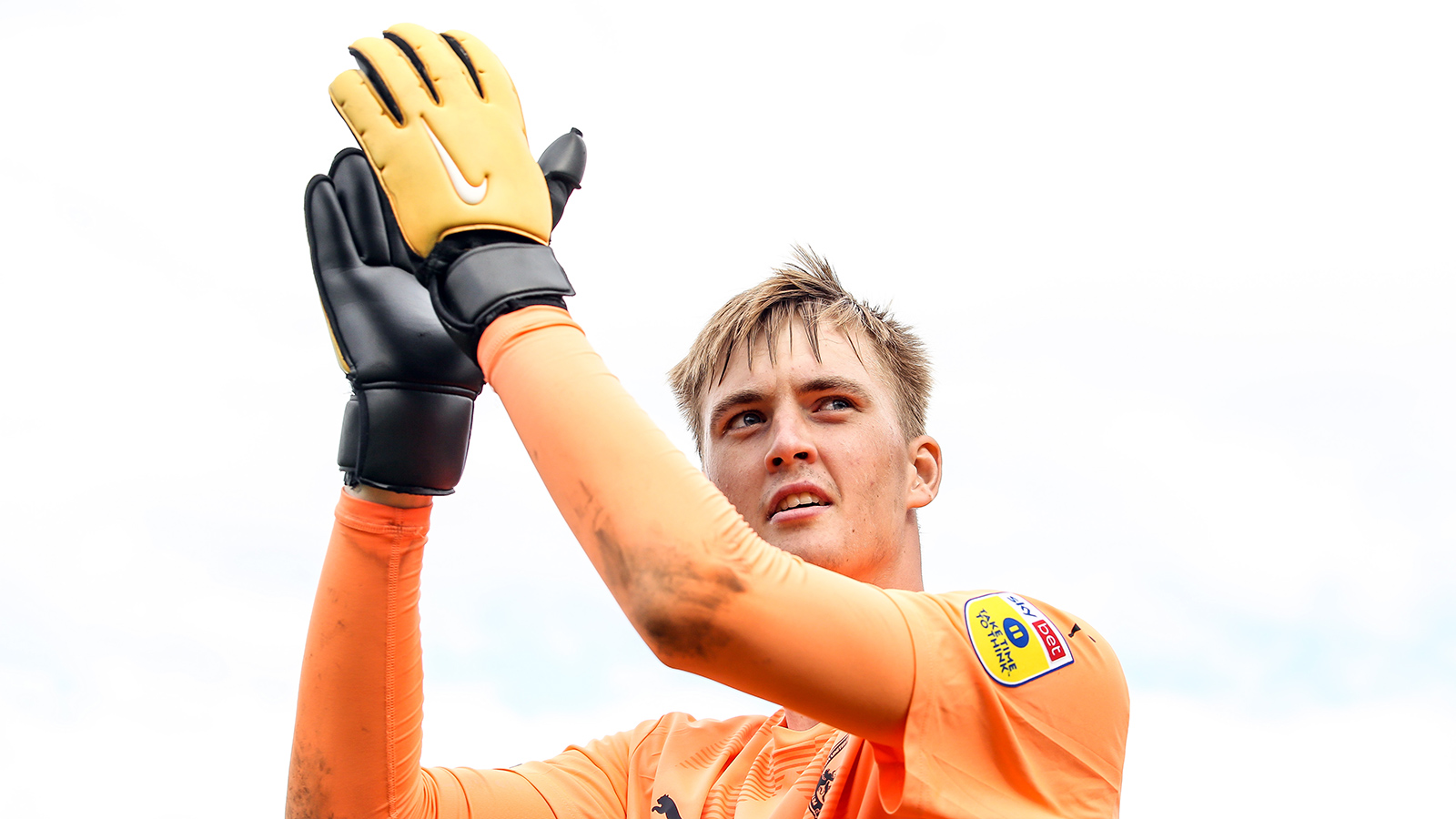 Peterborough United can confirm that goalkeeper Lucas Bergström has been recalled by parent club Chelsea after making 28 appearances between the sticks for the football club.

The 20-year-old, who made his debut for Finland last week in a 2-0 defeat to Sweden, joined Posh in the summer on a season-long loan, but following the departure of manager Grant McCann, he has returned to Stamford Bridge.

Manager Darren Ferguson said: "The return of both Harvey Cartwright and Lucas Bergström is no slight on them whatsoever, I just felt I needed a bit more experience going into the second half of the season, which is why I brought Will Norris into the club.

"I think Chelsea have been happy with Lucas in terms of the amount of first team experience he has got under his belt during his time at the club and there is no doubt he, and Harvey, are talented goalkeepers."

We would like to thank Lucas for his efforts on behalf of the football club and wish him well for the future.