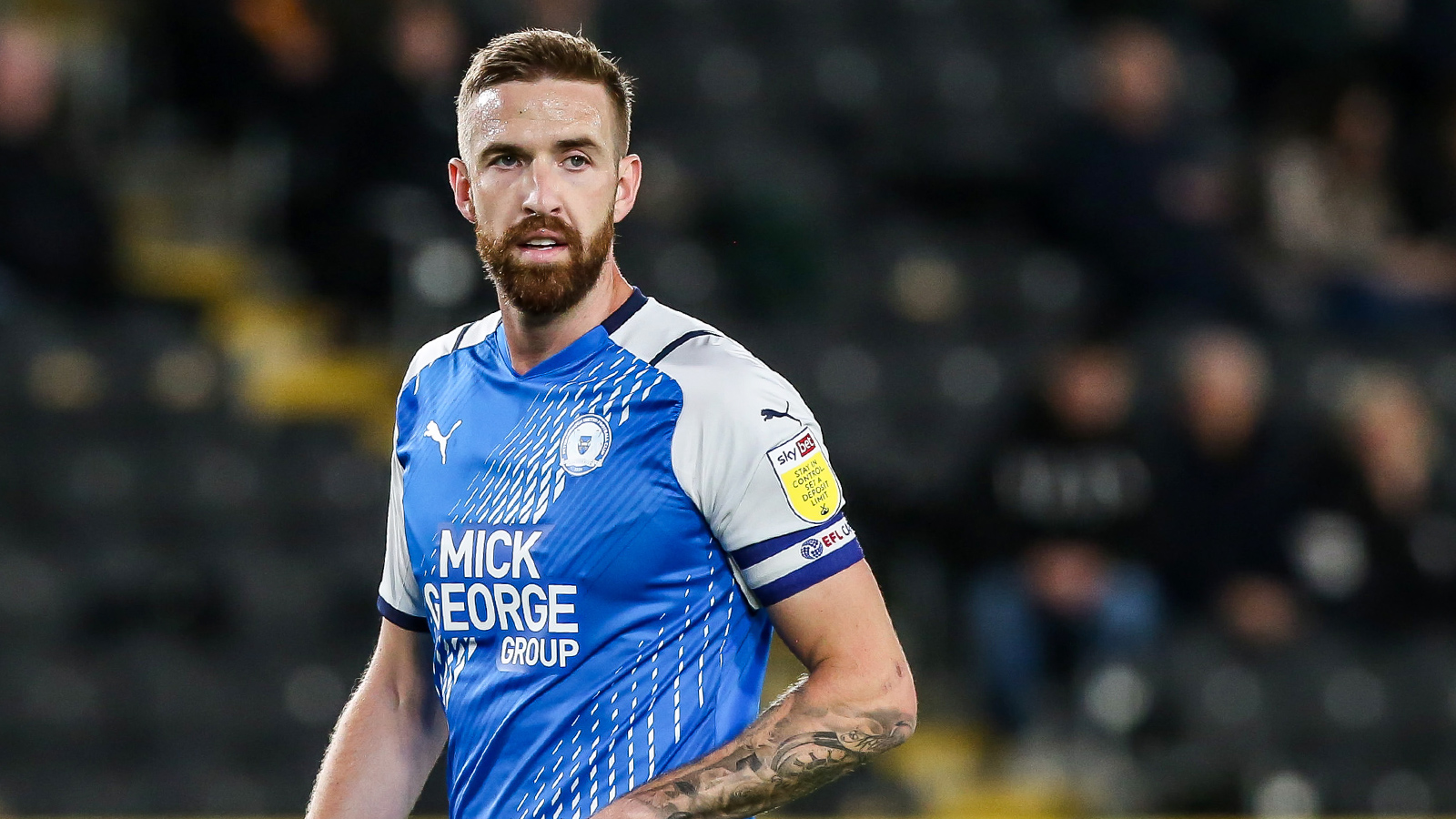 Mark Beevers has left the football club after his contract was cancelled by mutual consent.

Peterborough United central defender Mark Beevers has departed the football club after his contract was cancelled by mutual consent.

The 32-year-old made 101 appearances for the club and was the captain of the team that secured automatic promotion to the Championship. He was named in the EFL League One Team of the Year alongside Joe Ward and Jonson Clarke-Harris for his performances during that campaign.

Co-owner Darragh MacAnthony said: “We recruited Mark to help get us promoted from League One and he helped us do just that. I want to wish him and his family all the best for his next move and thank him for all that he has done for the football club.

“Not many players would enter into discussions about cancelling his contract with two years left on his deal, so credit to him and his advisors for getting this completed.”

The club would like to thank Mark for all his efforts on behalf of the football club.