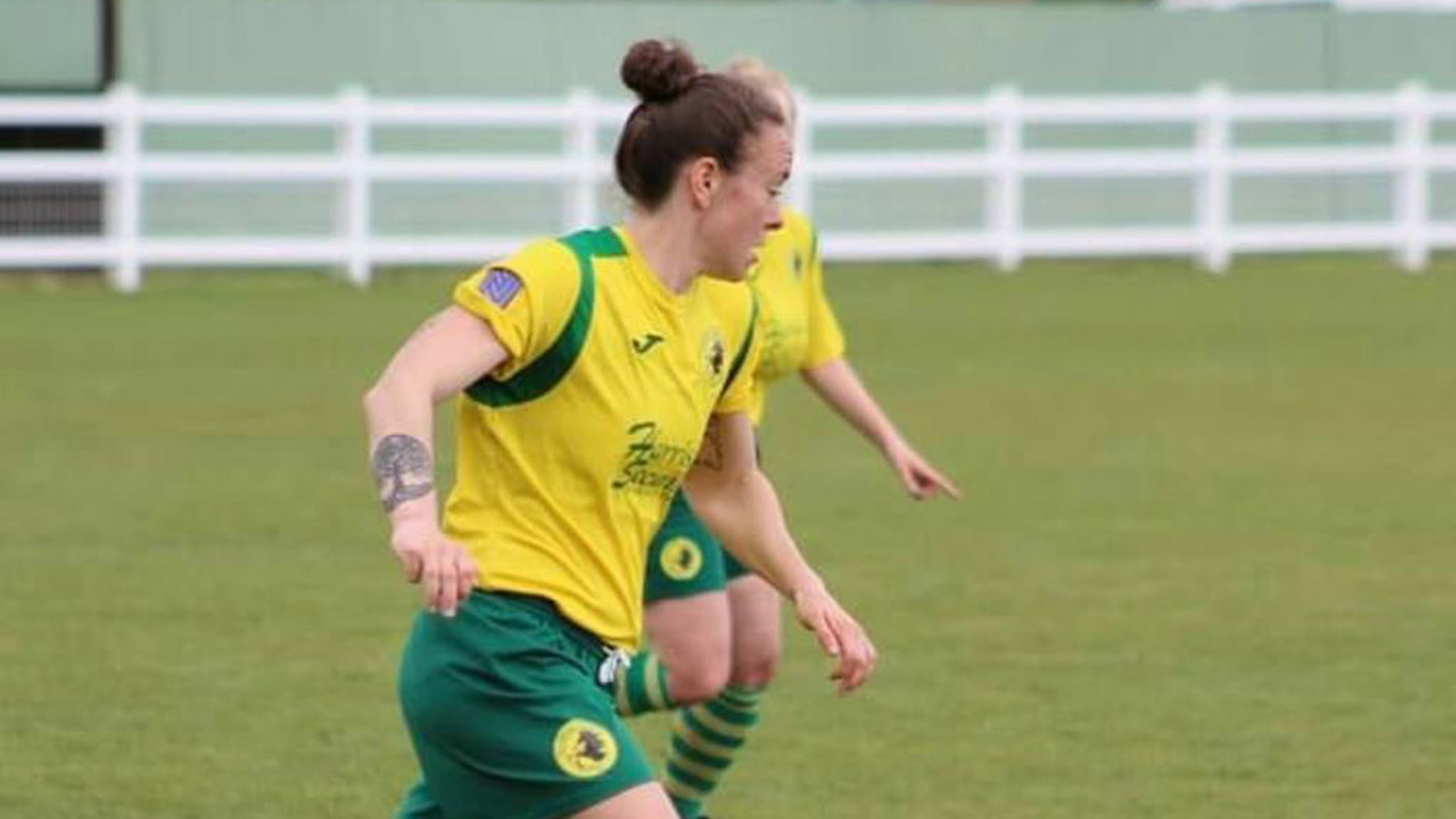 The Posh Women confirm second signing of the month.

Peterborough United Women are delighted to announce the signing of defender Kayleigh Aylmer, who becomes the second signing in the last week ahead of an important second half of the season in the FA Women’s National League Division One Midlands campaign.

Aylmer joins from Holwell Sports after spending two seasons at the Leicestershire-based club before their announcement to fold last month and follows in the footsteps of her former teammate Faith Horner in committing their future to the Posh already this month. Interim manager Dan Lawlor is delighted to add Alymer’s experience to the squad.

“Kayleigh is an experienced player. She brings leadership and bags of experience after a few seasons with Holwell Sports. Our young team will benefit from having these sorts of players around and her attributes are perfect for this team. I’m really pleased to get this one over the line.”

Aylmer: “I’m really delighted to have signed for The Posh and excited to get my boots back on. A few people here at the club have told me about the progression and I believe it already has an incredible set-up, with even more potential to grow. So, when there was an opportunity to join the team, I couldn’t really turn it down.

“I’m hoping to bring the knowledge of the last two seasons at Holwell Sports to the squad here. Due to covid-19 and the situation last month, I have failed to complete a full season in this division, but I have gained some much experience from the league and hope I can transfer it to this squad ahead of a crucial second-half of the season.”

The defender will go straight into the squad for the Northants County Cup Quarter-Final tie against Roade LFC on Sunday (2pm).