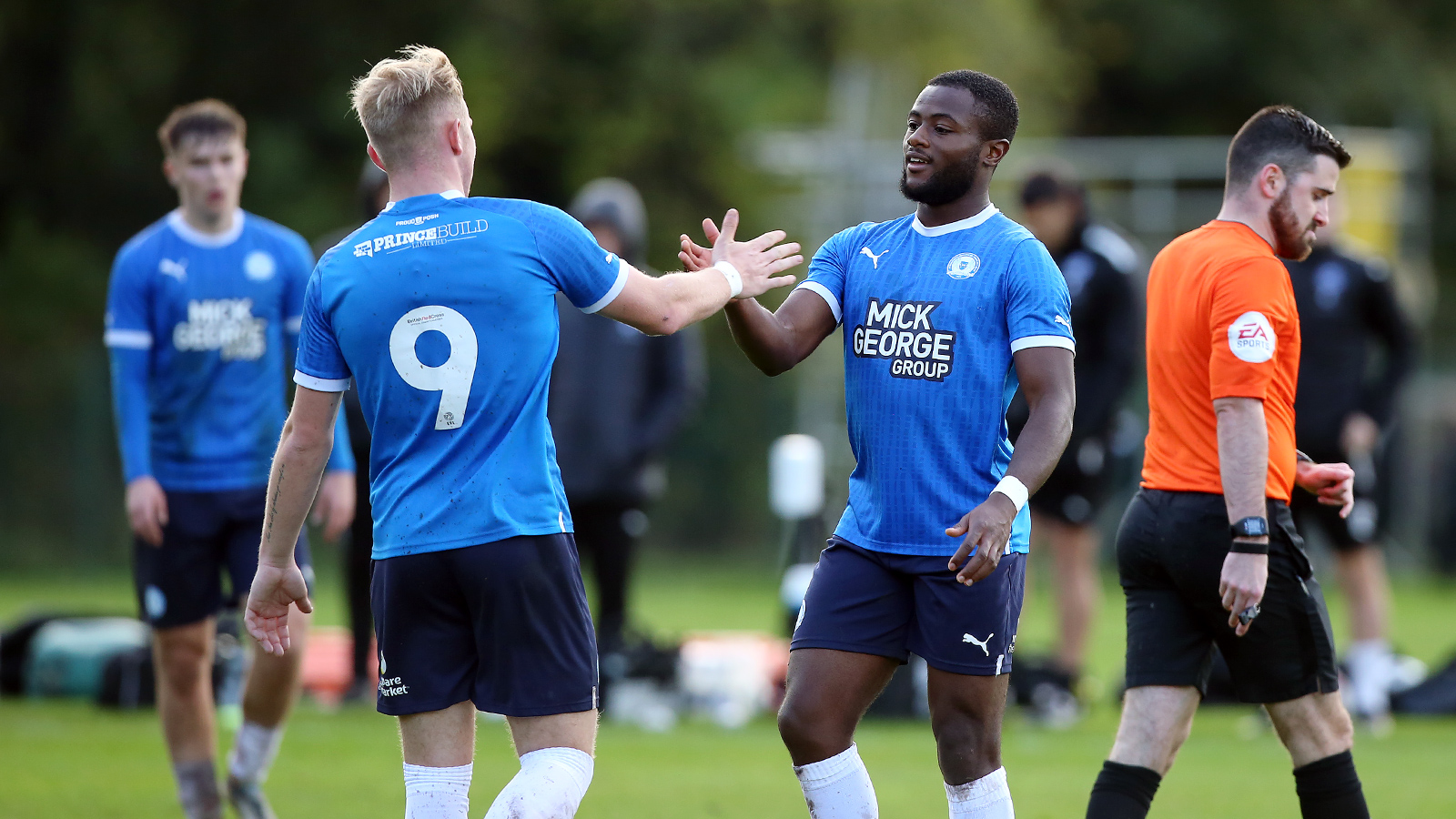 Winger David Ajiboye has joined Sutton United in a loan deal until the end of the season.

Peterborough United winger David Ajiboye has joined Sky Bet League Two side Sutton United in a loan deal until the end of the season with the move set to be rubber-stamped when the January transfer window opens.

Ajiboye joined Posh in the summer from the Yellows and will link-up once again with the Gander Green Lane based outfit, who currently lie in 15th in the division. Ajiboye has made 10 appearances for Posh since arriving, the majority of which have come from the substitutes bench and will be hoping to secure regular first team football between now and the end of the campaign.