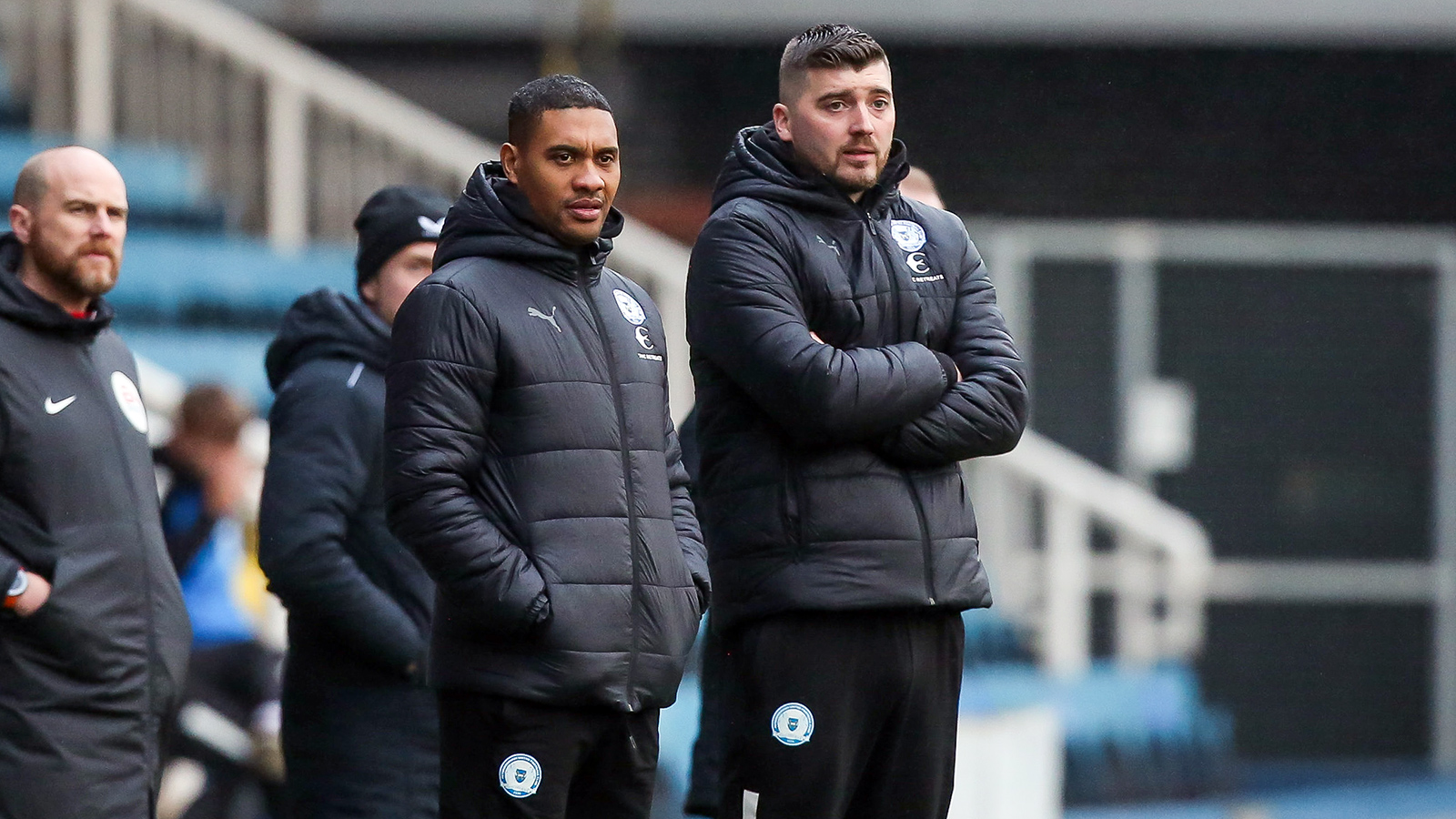 A number of changes among the Academy set-up for the rest of the 2022/23 campaign.

Walker joined the club as the Head of Academy Coaching in September from Manchester City, where he was under 23s assistant manager, and will oversee the Professional Development Phase, specifically the under 18s and under 21s.

Jamal Campbell-Ryce will continue in his role as Professional Development Phase Coach, alongside his coaching role with England U19s, leading the under 18s and will be assisted by Hugh Alban-Jones.

With Semple's move into a new role, Elio Salerno will now become Youth Development Phase Lead Coach (under 12s to under 16s), having previously been the Assistant Lead Phase Coach for these age groups. The club can also confirm Luke Pickard as the new Senior Academy Physiotherapist after Tom Mallett left to join West Ham United in a senior medical role before the New Year.

Academy Director Kieran Scarff said: “There have been quite a few changes this year. We have had a very good level of continuity for number of years, but this year the quality of our staff has naturally attracted interest that has resulted in these changes. It’s really important to recognise how we have developed staff and helped them go on and further their careers.”

“Matty and Simon both did that by going into a first-team role, which was their aspiration, and they had done such a good job across the four years spent at the club. We also had Matty Dye go to Norwich in a senior coaching role and our Senior Academy Physio, Tom Mallett, who was offered a senior position at West Ham United and we wish him all the best for the future.”

“Danny and Ryan both took some under 21s games before Christmas, and that allowed me to see the structure of the academy set-up moving forward. Danny is a very experienced coach, stepping into a coaching role and will oversee the under 18s and under 21s, while Ryan will jump into the Professional Development Phase in a coaching role. We might have lost two excellent coaches in that phase, but we are replacing them with two excellent coaches which highlights the strength of our staff and our succession planning.”

“I’m really happy with how the structure looks now and it gives us the opportunity to carry on the fantastic work we have been doing in terms of youth development for a number of years. So, we look forward to this structure settling down and embedding itself, and also look forward to welcoming a new Head of Academy Coaching, who will be starting in two weeks’ time.”