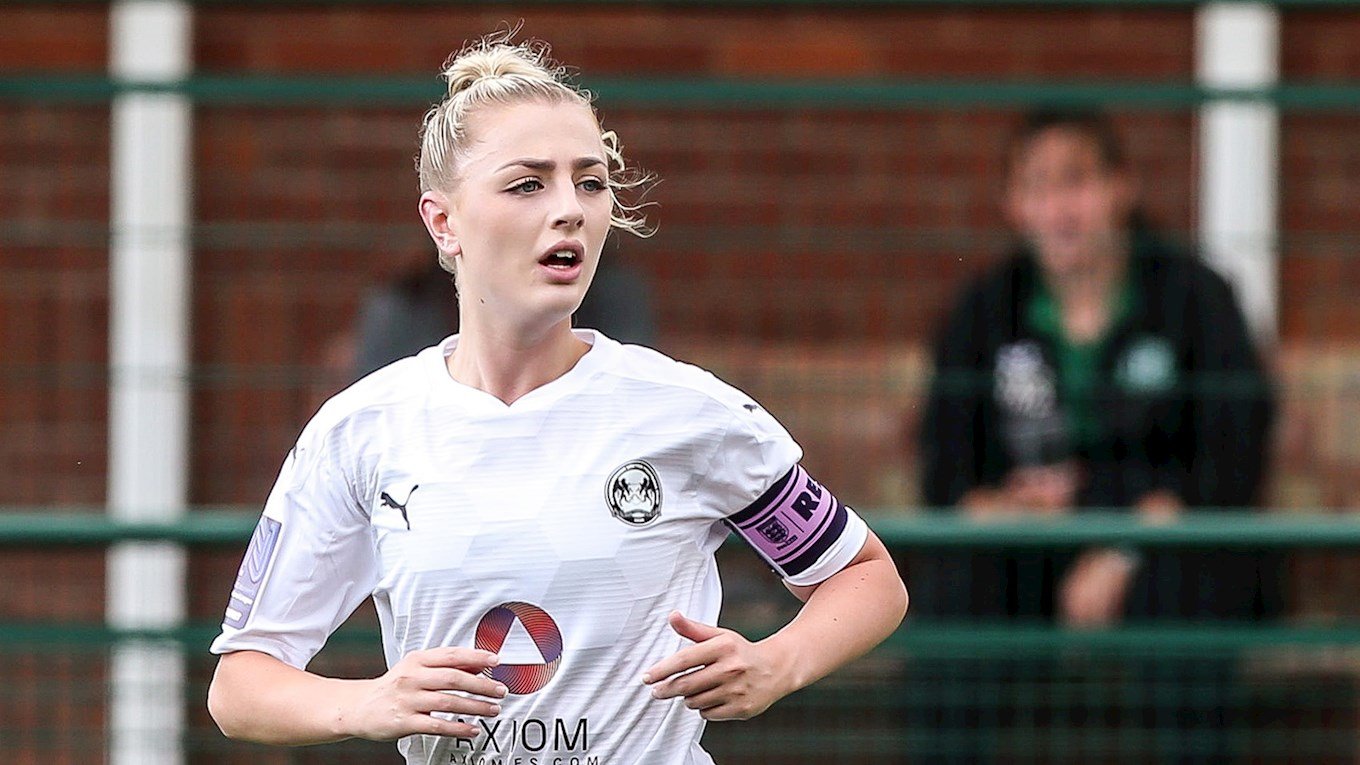 The Ladies are knocked out of FA Women’s National League Cup after a tough afternoon at Grange Park.

Peterborough United Women’s suffered a 4-1 defeat to Long Eaton United in the first round of FA Women’s National League Cup after two goals in two minutes from the hosts in the second half.

Long Eaton United broke the deadlock within the opening minute of the game, as Posh failed to react quickly to a short corner, and Mollie Bouitbee headed home to give the hosts the lead.

Posh nearly had an instant reply as Megan Parrett’s cross was connected by Jess Driscoll and she forced the keeper into a low save. Cassie Steward then had a long-range effort, but it failed to hit the target.

However, Posh found the equaliser on 15 minutes as a slip from one of Long Eaton United’s defenders allowed Keir Perkins to pick up the ball and charge at goal, slotting the ball past the keeper.

Long Eaton United continued to threaten from corners on 20 minutes, as one of the players rose the highest, but it was straight into the arms of Katie Cooper. The hosts retook the lead just after the half an hour mark when Lucie Johnstone headed home from a corner.

Parrett had a long-range effort just dip over the bar on 40 minutes before Long Eaton United’s Johnstone broke through on-goal but was a straightforward save for Cooper as the hosts led at the break.

It was a difficult opening stage of the second half for Posh, as another corner dropped to the back-post and was hit on the volley that failed to hit the target. On 58 minutes, Parrett’s pass set Jess Driscoll one-on-one and her shot couldn’t beat the keeper before the ball was cleared.

The hosts extended their advantage just after the hour mark after Tiana Hicks long-range effort found the bottom corner. Two minutes later, Long Eaton United had their fourth, once-again Hicks, who cut onto her right-footed and rifled her shot past Cooper.

On 77 minutes, Lauren Da Costa dragged a shot wide of the post before Megan Breakwell’s cross from the right was teasing, but there was none inside the box to challenge the ball and went out for a goal-kick. As the game entered the final five minutes, Breakwell had an opportunity to draw a goal back when her effort on the half-volley from inside the box drifted past the post.