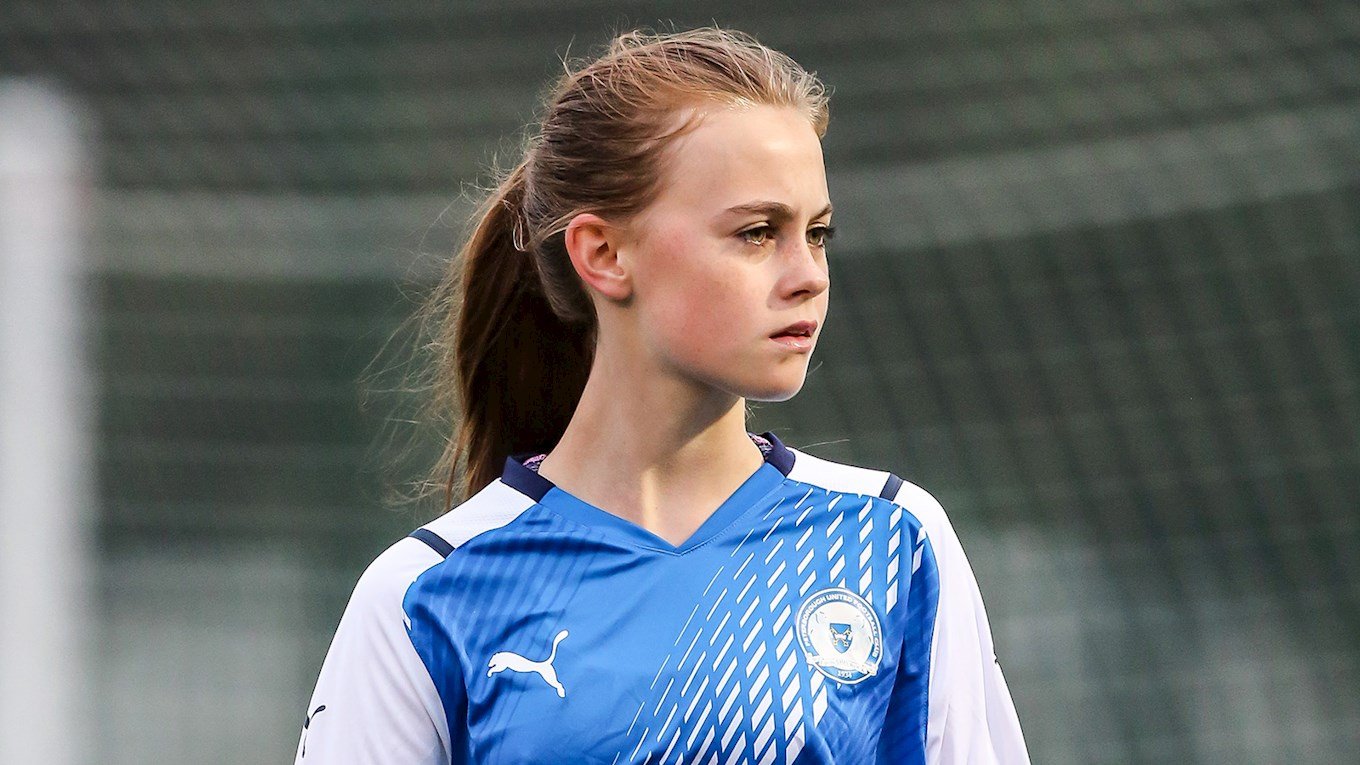 Posh Women Reserves Midfielder Phoebe Richards-Reeves wants to maintain the positive start to the season and believes the team can achieve good success this season.

The Peterborough United Women’s reserve side fell to their first defeat of the season last weekend and will be looking to bounce back on Sunday afternoon (2pm) when they travel to Leicester Road Ladies & Girls.

Midfielder Richards-Reeves said: “We have played quite well in the opening two games, picking up six points, but obviously it was disappointing last weekend against Kettering Town Women. Overall though, it has been a good start to the campaign and keen to get back to winning ways this Sunday.

“Being new to this division, it was important to get off to a good start, and you couldn’t ask for anything better than two wins but also two clean sheets. We have definitely put our all in so far this season, and pre-season helped that.”

Similar to the first team, the reserves are also experiencing new territory this season, and it has been a different experience for all the players involved.

“It’s been quite difficult adapting to the league, especially before the season even got underway as the pre-season and fitness training was quite intense. But I feel that has helped massively for us to adapt to this league and put in some strong performances straight away.”

The midfielder joined the Posh set-up at the age of 11 and was full of praise for how her last five years have gone with the club. “The last five years have been really good. They have a good set-up and help you work up from the junior teams to now playing with the reserves. It also gives you the opportunity to meet plenty of players throughout your time and adds that competitive nature from the minute go.”

It might only be three games into the campaign, but Richards-Reeves doesn’t want to set the bar too low on what the team can achieve this season despite being promoted to this division in the summer.

“As a team, we’re ambitious, we want to get promoted to the next division, but we know that will be difficult after only just joining the league this year. We want to put a good account of ourselves in games and try to finish the season as high as possible, and hopefully at the top of the table.”