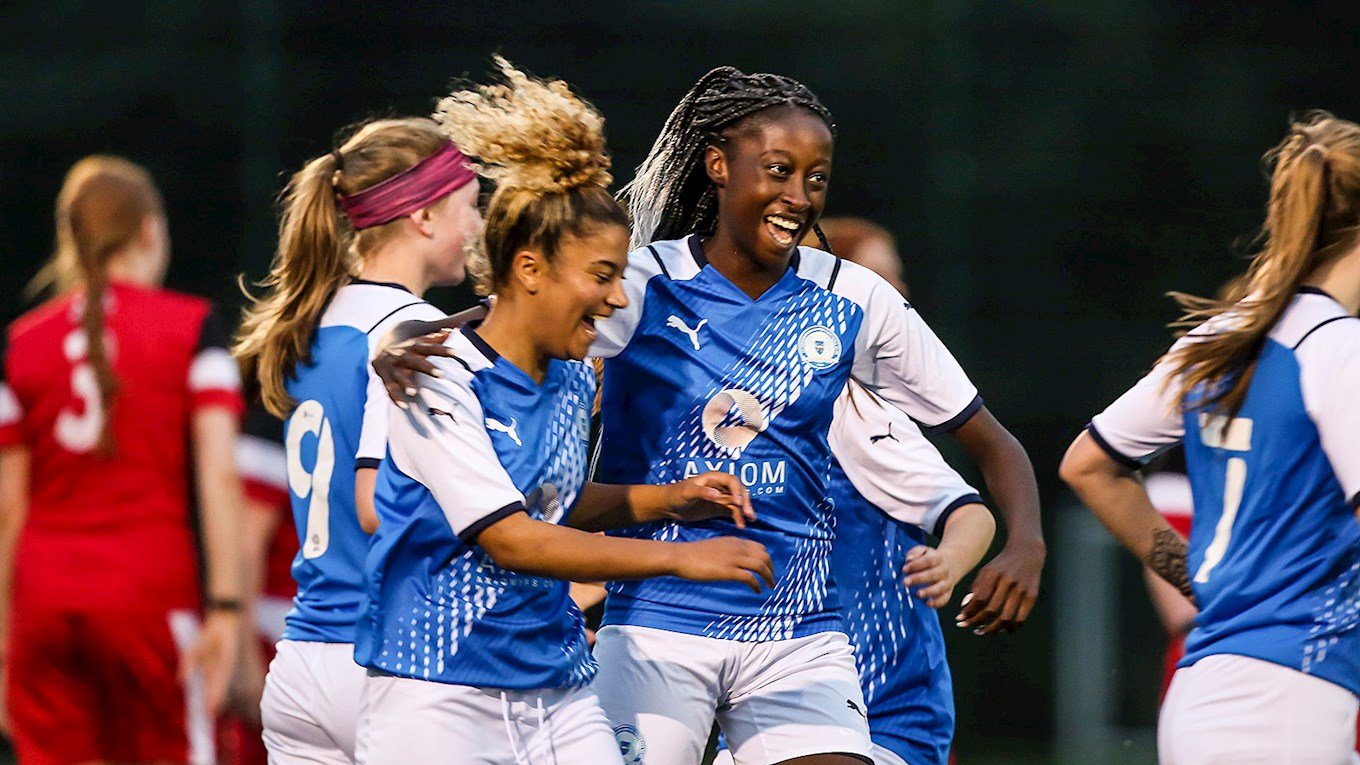 The reserves are keen to maintain an unbeaten start to their campaign as they return to action on Sunday.

It has been an excellent start for the Women in new territory after securing promotion last season, winning their opening two games against Ilkeston Town Ladies and Loughborough Foxes Vixens without conceding a single goal in the process. Manager Wayne Hinds wants to keep this momentum going on Sunday against Kettering Town Women.

“Obviously it has been a very positive start to the season, and we want to continue that on Sunday with hopefully three wins on the bounce. However, Kettering Town are a very physical side and have been in this league for some time now, so it won’t be easy. We just have to keep rolling on and keep the motivation going with the players.

The reserves ran out 3-0 victors in their previous fixture after a first-half strike from Zoe Devonport before goals from Paige Smith and Aliyah Palmer secured another excellent win, but more importantly, another clean sheet.

“It’s absolutely brilliant to have yet to concede a single goal so far this season and continues to show the togetherness in the squad to maintain that record. Imogen James came in goal against Ilkeston Town Ladies and made some outstanding saves, but it’s just great to see the girls pulling together as a team and keeping the clean sheets whilst pulling the results out, you can’t praise them enough.”