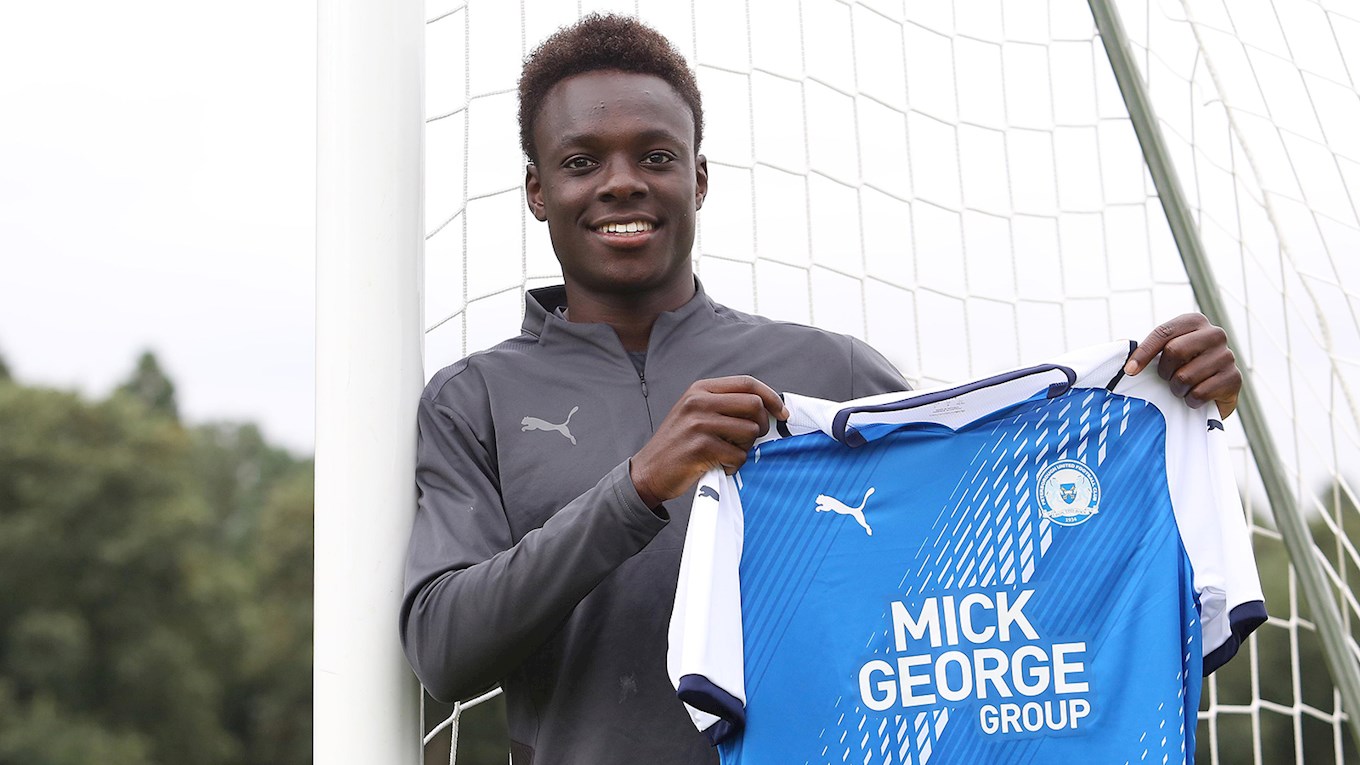 Oluwabori Signs Deal With Under 23s

Winger becomes latest addition to the Posh under 23s.

The Peterborough United under 23s have completed the signing of winger Andrew Oluwabori following a successful trial period with the football club, which saw him feature in the friendly fixture at Spalding United in August.

Academy Manager Kieran Scarff explained how Oluwabori appeared on the Posh radar and how important relationships are between the club’s Head of Recruitment, clubs and players.

“Sam Gaughran is constantly speaking to clubs and players in his role of Head of Recruitment and Andrew came on the radar. He has been with Huddersfield Town and during the time he was with the Terriers, Manchester City spent a period having a look at him. However, he wasn’t offered a contract by Huddersfield, so we invited him in to train with us so we can look at him and vice versa.

“I think it is important that we try and get to know them as people as well as players. He played in the game at Spalding and did well, he has got good balance, can go past players and is a decent crosser of the ball. Andrew is another one that we see potential in, we are enjoying working with him and looking forward to watching him develop.

“The games programme in the under 23s is really strong, there are lots of fixtures for these players and that is incredibly important. There will be plenty of opportunities for Andrew and the rest of the group to develop and play against good opposition and we will see how they do in the year.

“Sam’s role is very important, he has some really good relationships with clubs both in the EFL and within the non-league and watches a lot of football so when players become available we are in the right position to make a decision on whether we see them fitting with our philosophy and what we want to do.”