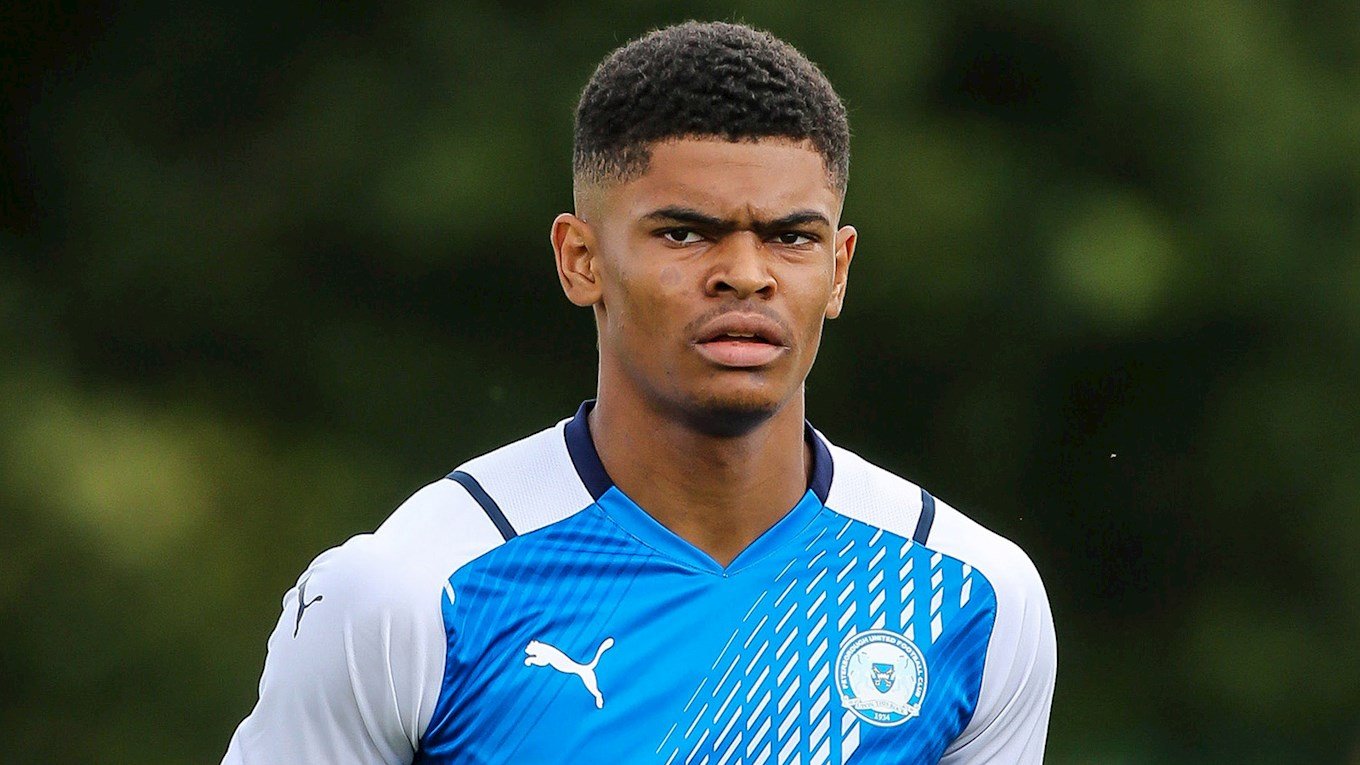 The Peterborough United under 18s were forced to settle for a point from their latest league fixture as Swansea City battled back from 3-1 down to earn a share of the spoils, however, the loss of striker Lewis Darlington, who had netted twice, to injury proved to be a decisive factor.

Darlington, who has been in excellent form, bagged a brace alongside a goal from a trialist as Posh moved into a commanding 3-1 lead, but the loss of the striker to a fractured wrist in the second half was a big blow and the Welsh side scored twice to earn a point.

Davies said: “It is getting a little repetitive to be honest, because once again, we were very good for long periods and in fact the first 50-55 minutes of the game it is the best we have played this season, we looked dangerous going forward, was good in possession and was a real threat and established a 3-1 lead.

“However, we then started to shoot ourselves in the foot a little bit, we veered away from what we were doing, we let them back in into it and when it got back to 3-3, I think the recent Ipswich game came into our thinking and we could have easily lost the game, but I think the positive is that we actually finished the game a bit stronger of the two teams.

“We lost Lewis Darlington to injury and that was a real blow. He was excellent again on Saturday, holding the ball up for us, he was a real presence. I am not saying that is the whole reason we let it slip because we moved away from our game plan, but it did play a part. Overall, there were plenty of positives, but also plenty to work on too.”

With Darlington set for a spell on the sidelines, Davies is restricted in terms of attacking options, but has faith in those available to step up and shine. “The trialist has looked really sharp. We have Reuben Marshall coming back from injury so he could be back playing a part and we have Theo too. It is just a shame for Lewis because he has been doing well of late, the only bonus is that he can do a lot of work to keep fit, it is just match action he can’t participate in because of the cast.”

Posh are next in action against Sheffield United in the cup on Saturday.