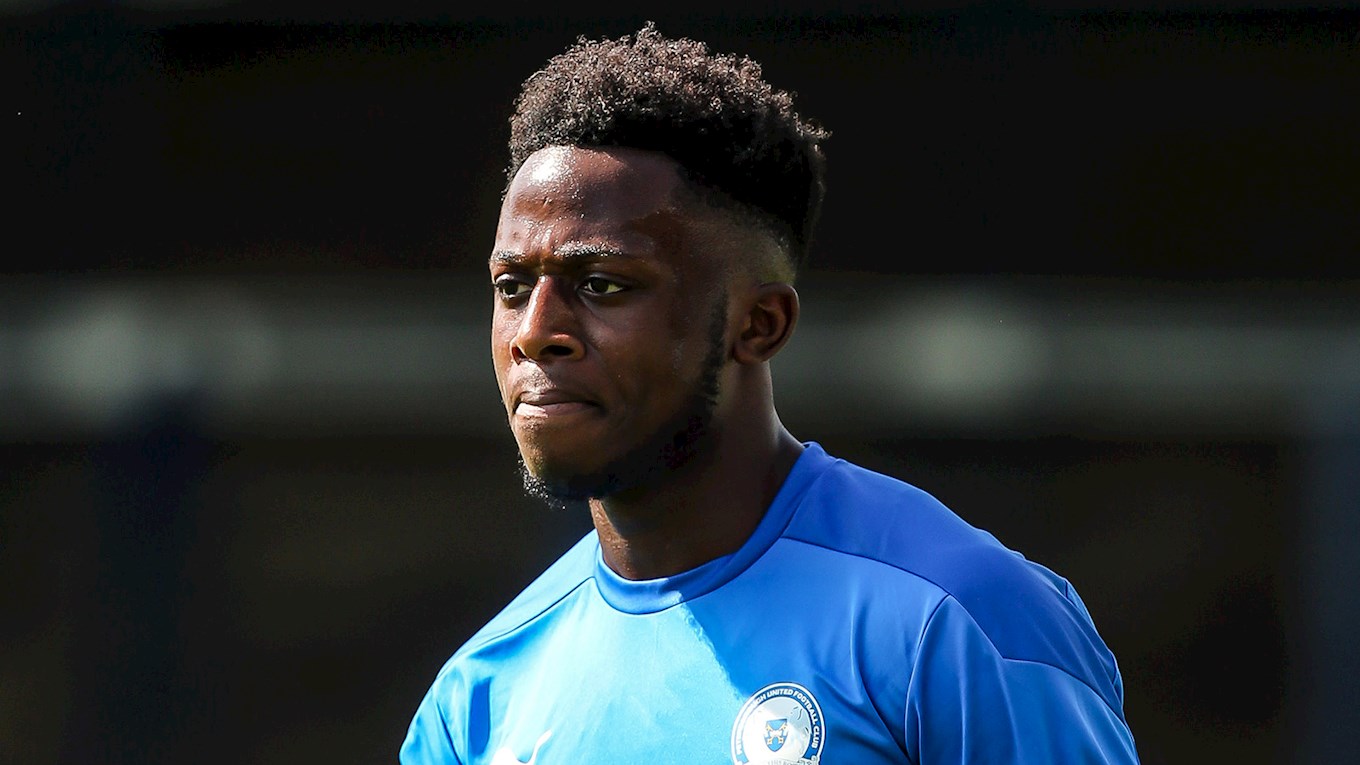 The Peterborough United under 23s followed up last week’s 4-0 success over Watford at the Weston Homes Stadium with an impressive 4-1 victory against Bristol City at Ashton Gate with Johnson Adu Gyamfi celebrating his record contract with a brace for Matthew Etherington’s men.

Posh were always a threat going forward and raced into a 2-0 lead in the first half with some excellent football, GYAMFI powering in the first and then GYAMFI was in the right place to complete a flowing move from Etherington’s men to double the advantage.

Bristol City reduced the arrears five minutes into the second half and had chances to score with goalkeeper Will Blackmore making a couple of notable saves before Idris KANU tapped home a Kwame Poku centre to restore the two-goal advantage.

The Robins had a goal chalked off for offside before Posh completed the scoring late on as POKU got a deserved goal, his left-foot strike taking a slight nick off a defender before finding the back of the net.

Joe Tomlinson saw a crisp left-footed drive pushed around the post and Charlie O’Connell headed a corner kick wide as Posh came close to extending their advantage in a dominant display.