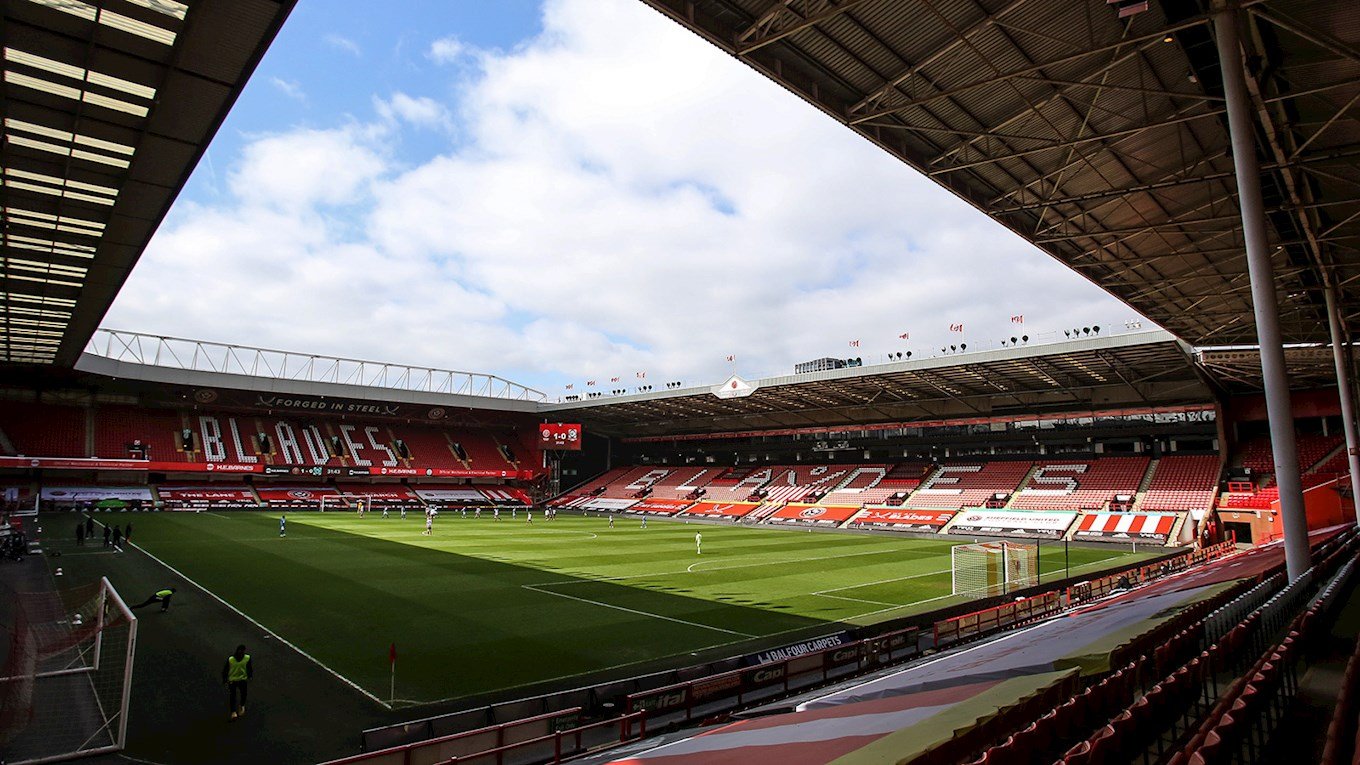 Peterborough United return to Sky Bet Championship action following the international break on Saturday afternoon (3pm) with Sheffield United providing the opposition at Bramall Lane as Darren Ferguson’s men look to record their first win on the road this season.

Defeats to Luton Town and Preston North End are so far on the board for Posh away from the Weston Homes Stadium with a win over Derby County and a point against Derby County followed up by a narrow 1-0 defeat to promotion favourites West Bromwich Albion, who scored deep into stoppage time last time out.

Posh are without the services of skipper Mark Beevers due to a hamstring injury while teenage front man Ricky-Jade Jones is also on the sidelines with a knee injury. Jack Marriott, who celebrated his birthday on Thursday, is pushing for a start while Kwame Poku did his chances no harm of being included in the squad following a brace in the under 23s 4-0 win over Watford on Wednesday afternoon.

New signing Conor Coventry could be in line for a start after two appearances and a goal away on international duty with the Republic of Ireland under 21s. He met his new team-mates for the first time on Thursday.

For the Blades, they are waiting on the availability of defender Ben Davies and midfielder Sander Berge who has had a ‘Covid-19 situation’ while striker David McGoldrick is rated as touch and go by the management.

“Sheffield United managed to bring a few more bodies into the squad ahead of the window and they have an abundance of options, particularly in central midfield. It is a wonderful arena to play your football in, it will be a good crowd with a large travelling support from us so we know what to expect and we know that we have to perform better than we did against Luton and for the first half against Preston North End,” Darren Ferguson said.

“I expect a Championship team with energy, with long ball, with counter attack and waiting for that one moment. I believe we will win the possession game, but this is not important. We need to play with patience, they will close the space and play for counter. This is a typical Championship game - I need players to be more relaxed and more calm when they take a decision and trust in themselves and we will find more benefit if we do,” Sheffield United boss Slavisa Jokanovic said.

As at 2pm on Thursday, 1,834 tickets were sold to Posh fans. The game is all-ticket with tickets coming off sale at the Box Office at 3pm on Friday. No tickets available on the day.

Posh will be in the blue home kit.

The match referee is Stephen Martin.