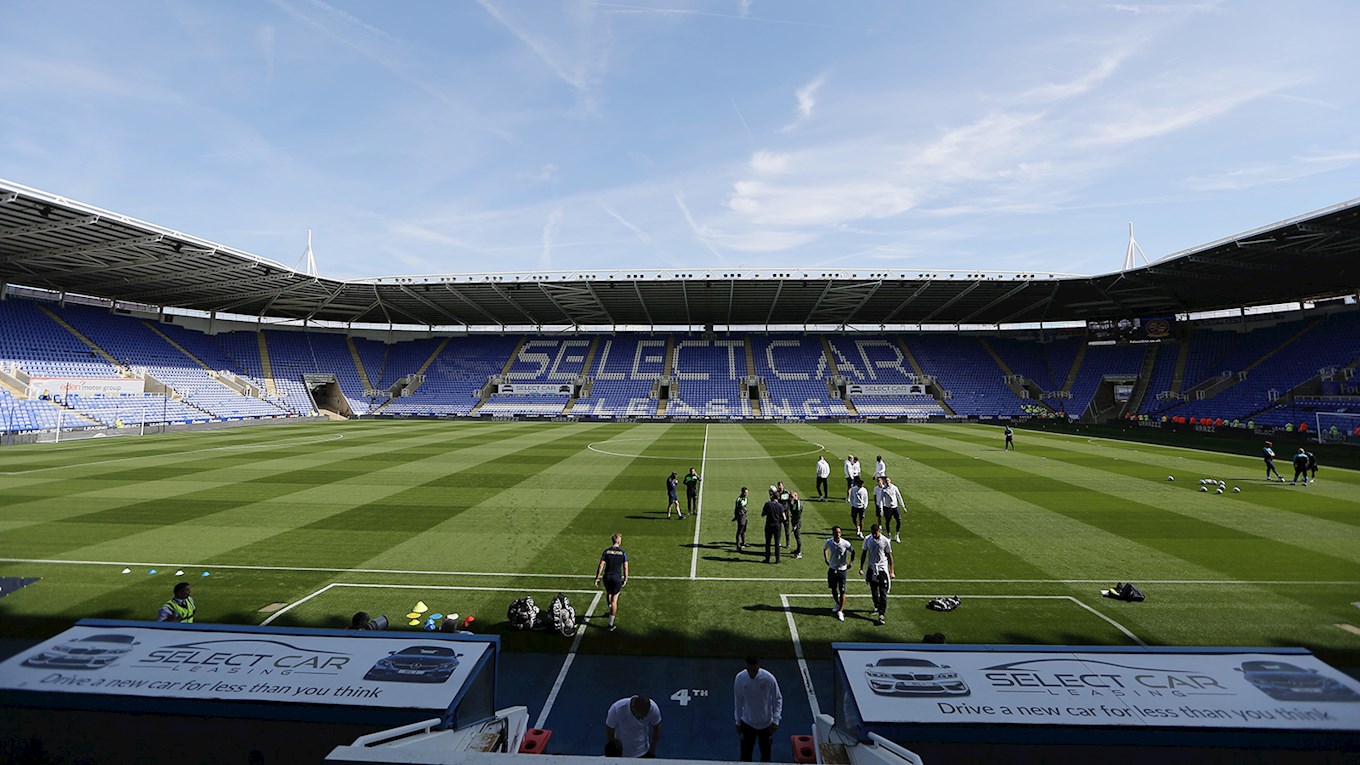 Match preview for Reading vs Peterborough United on 14 Sep 21

Posh are back in Sky Bet Championship action tonight (Tuesday) at Reading (8.00pm).

Peterborough United return to Sky Bet Championship action this evening (8.00pm) with a trip to The Select Car Leasing Stadium to face Reading with Darren Ferguson’s men looking to bounce back from Saturday’s 6-2 defeat at Bramall Lane against Sheffield United.

The Royals were involved in a six-goal thriller, a 3-3 draw against Queens Park Rangers in their last fixture and have conceded more goals in the Championship than anyone ese so far this season. However, they enjoyed an excellent season last term and will be a threat with Jon Swift in fine form – the playmaker bagged a hat-trick at the weekend.

Posh are without the services of skipper Mark Beevers (hamstring) and striker Ricky-Jade Jones (knee) but are hopeful that experienced defender Nathan Thompson will be available for selection after missing Saturday’s game.

The Royals have nine senior players currently sidelined with Brazilian goalkeeper Rafel joining the absentee list after breaking his hand in Saturday’s 3-3 draw with QPR. Also missing are top forwards Yakou Meite and Lucas Joao who both out long-term, while Tom McIntyre and Femi Azeez are not expected back until later in the year.

“I am glad there is a fixture so soon after Saturday if I am honest, but we know that we need to put in a much better performance. My job since Saturday has been to analyse what went on, to pick the players back up and make it as easy as I can for them to understand the formation I want to play and how I want us to play on Reading’s big pitch. They can then just go on the field and do their jobs.”

Posh have sold 450 tickets in advance of the fixture, but the game is not all-ticket and there is no price rise on the day. Tickets can be purchased at the Select Car Leasing Stadium away box office, which is open from 6.30pm.

Tonight's game is available to watch on iFollow in the UK - match passes available for £10.

Posh will be wearing the new away kit for the first time in competitive action this evening.

There have been plenty of goals between the two sides in the recent meetings – in fact there have 35 goals in the last seven games involving these clubs. Both clubs have also enjoyed 6-0 victories – Danny Swanson and Lee Tomlin both on target in the win at the Weston Homes Stadium.

Tim Robinson is the match referee this evening.