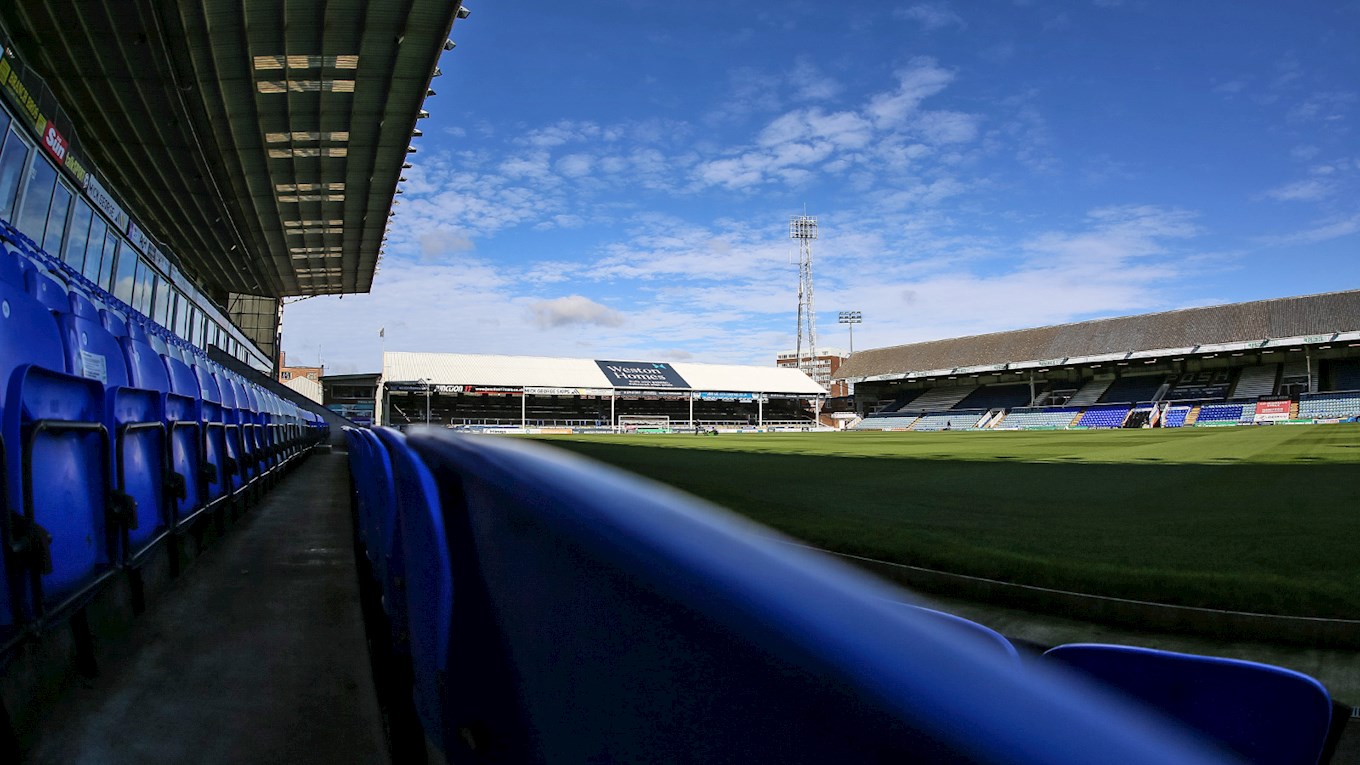 Match preview for Peterborough United vs Bournemouth on 29 Sep 21

Posh back in league action at the Weston Homes Stadium on Wednesday evening.

Darren Ferguson’s men have picked up seven out of 12 points at home so far this season with victories against Derby County and Birmingham City and a point against Cardiff City. The Cherries have amassed 21 points so far including the weekend win over Luton Town with Dominic Solanke leading the way in the scorer charts.

Siriki Dembele has ‘a chance’ of being fit for the game after a scan revealed no damage o his knee after he was forced to leave the pitch in the final moments of the defeat to Coventry City in obvious pain following an attempted tackle.

Jonson Clarke-Harris is still in the appeal stage of his four-match ban so should be given the all-clear to start, but defender Mark Beevers, midfielder Joel Randall and strikers Jack Marriott and Ricky-Jade Jones are on the side-lines.

Bournemouth have a squad full of Premier League experience and they have players that are still not back in their 18 like Lewis Cook who is battling back from a knee injury. David Brooks has not been a regular either while Junior Stanislas has also spent time on the side-lines.

“Scott Parker has a clear identity, you know his teams will like to get the ball down and play and they have made an excellent start to the season. This is a game that everybody should be looking forward too. We have been very good at home this season, we are probably three points short of where we should be from the home games, but I have been pleased with our performances in front of our supporters and we have back to back home games now before the break,” Darren Ferguson said.

“I saw them against West Brom as well at home a little while ago and thought they were unlucky on the night. They scored late West Brom, but they showed good bits about them. They’ve had some poor results as well, this is part and parcel of a newly promoted team.

“I have seen bits that we can’t take for granted, this is a team that have just come into this division and along the way are going to be learning different parts and keep improving, even from the poor results. Good manager, it’s going to be a tough place to go,” Scott Parker said.

Tickets are available at www.theposhtickets.com and via the Weston Homes Stadium Box Office. Posh fans will be able to watch the game from the Deskgo Stand with Bournemouth fans accommodated in the away section of the North Stand.

Supporters will be able to watch the game on iFollow with match passes available for £10.