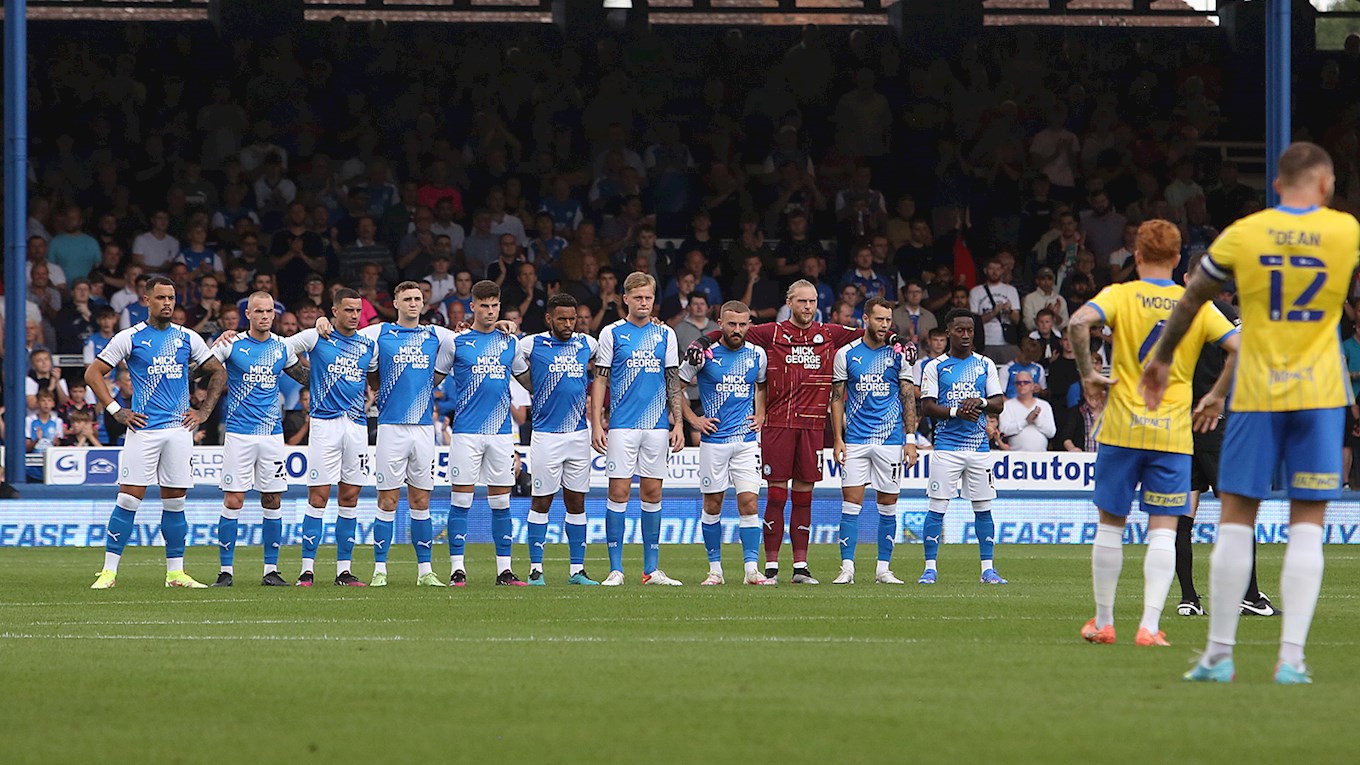 Posh release a short statement in relation to alleged racist abuse directed at a Posh player.

Peterborough United Football Club can confirm that two Birmingham City supporters have been arrested following the allegation of racist abuse aimed towards defender Nathan Thompson during the second half of Saturday’s Sky Bet Championship fixture at the Weston Homes Stadium.

Thompson reported the incident straight away to the match official who spoke with the fourth official before the two individuals were identified and detained.

The football club condemns any form of discrimination and will work with the authorities. No further comment will be made at this time.