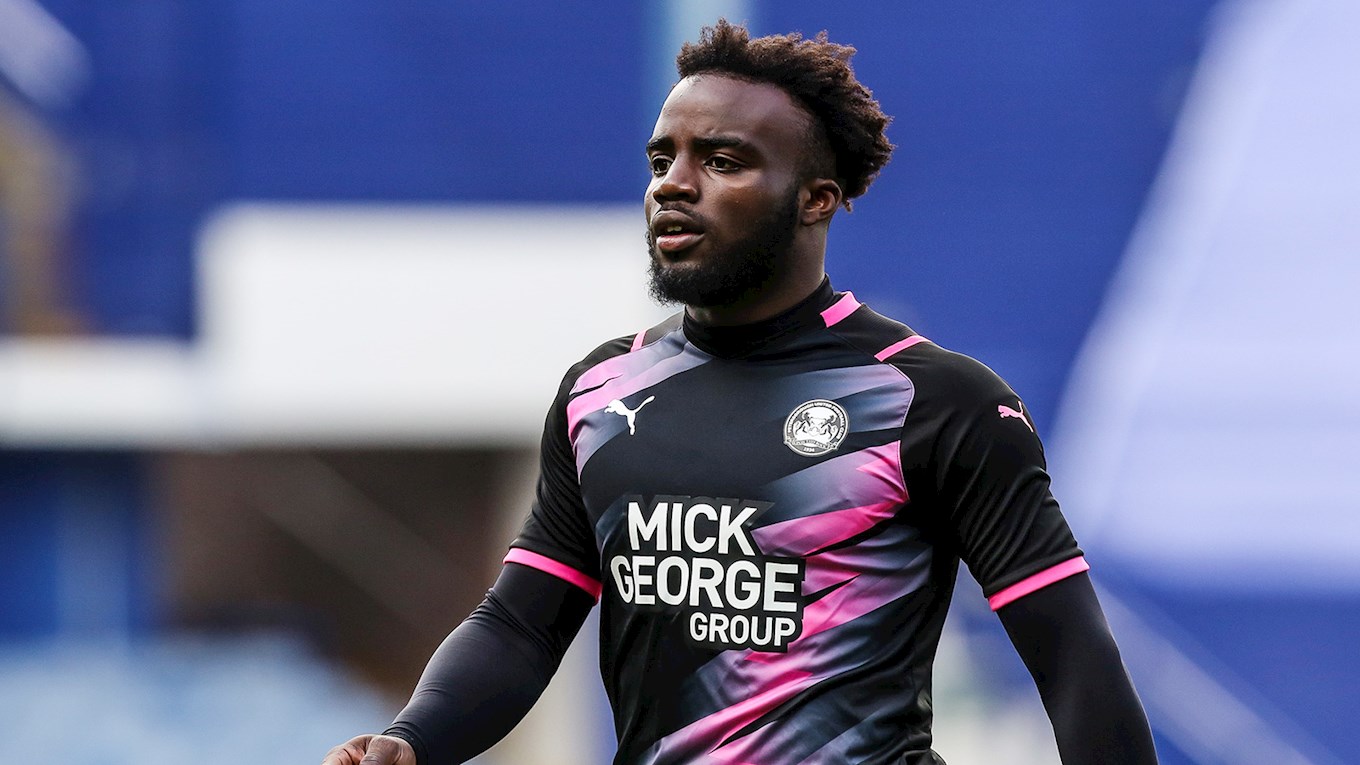 Under 23s Secure Excellent Away Win

On paper, it was perhaps one of the toughest tests the Peterborough United under 23s had faced this season, but Matthew Etherington’s men came through that test with flying colours, securing an impressive 2-1 victory against Burnley at the home of the Lancashire FA.

The Clarets, who operate with a Category One Academy, were always going to be strong, particularly after breezing past Sheffield United 3-0 away from home in their first group game, but Posh held their own and made the long trip home enjoyable with an excellent display.

The deadlock was broken in the first half from the spot after Hameed Ishola was upended in the box and Charlie O’Connell coolly converted from 12-yards. However, the hosts got themselves back level from close-range after a cross was spilled and converted by Sam Unwin.

Two minutes before the break, Posh were back in front as Ishola finished well after excellent approach play from Andrew Oluwabori. Goalkeeper Will Lakin was forced into a couple of stops in the second half, but Posh defended well throughout and restricted the chances in front of goal for the Clarets, who had pushed Norwich City all the way in their previous fixture.

Posh, Sheffield United and Burnley all have three points in the Premier League Cup with Everton the other side in the group. There will be reaction from Matthew Etherington shortly.