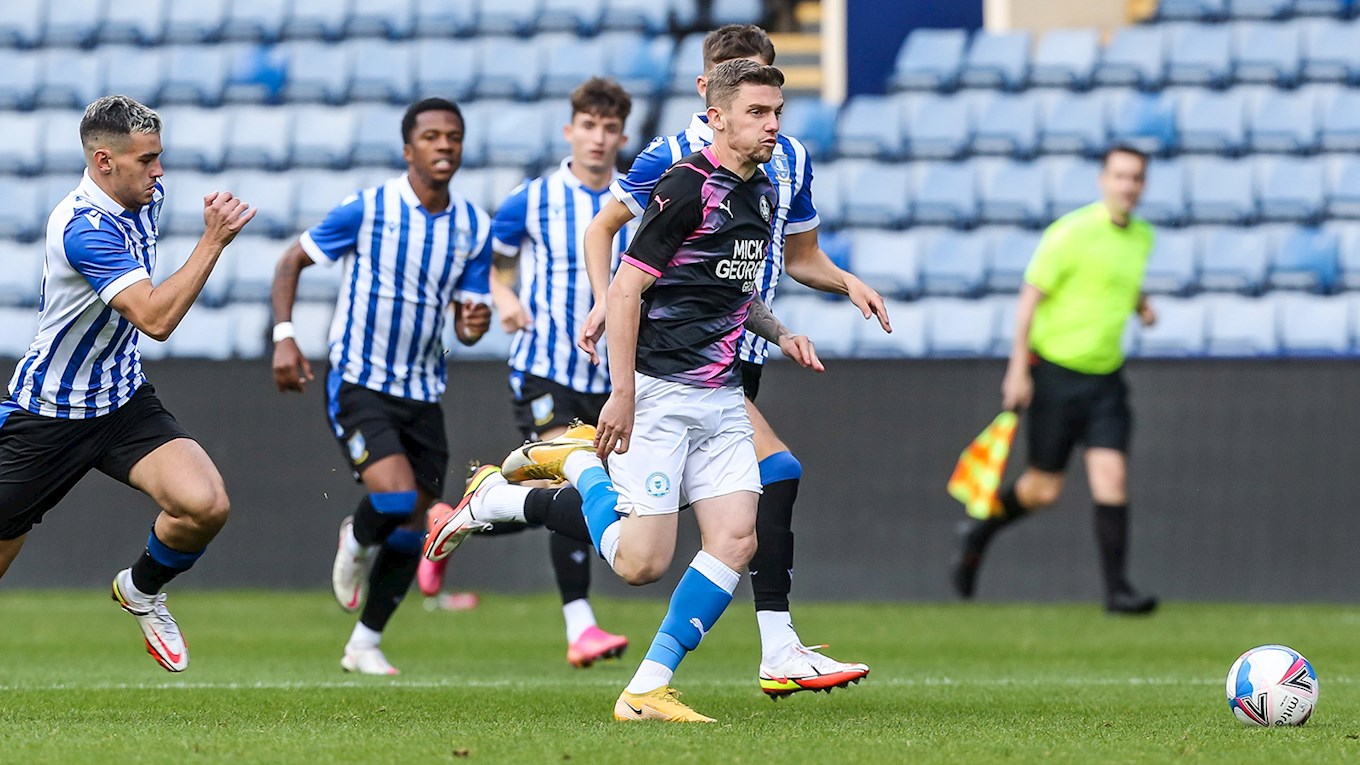 Tough test for the under 23s as they travel to Burnley on Tuesday night.

The Peterborough United under 23s will look to bounce back from their defeat to Sheffield Wednesday on Friday night when they make the journey north to face Burnley in the Premier League Cup, on Tuesday night (7pm) with the Clarets joining Sheffield United and Everton in the Posh group.

It will be a tough test for Matthew Etherington’s men with Burnley a Category 1 Academy, but the Posh boss is looking forward to the game at the home of the Lancashire FA and is looking to see his players put in an improved performance from the one that was on show at Hillsborough against the Owls.

“What I am looking for tomorrow night is an improved performance and if I get that I will be happy, the fundamentals need to be right. They need to go out there and try and play within the structure, we look an okay team when we play that way. Burnley have already beaten Sheffield United away from home in the group quite comfortably, so we know it will be a tough game.

“We need to make sure in and out of possession we know our jobs and we seem like we do and go an execute the game plan. This is why we have an under 23 group, to stretch them, to give them different tests and they will be tested on Tuesday night, but it is about dealing with the challenges in the right way,” Etherington said.

Central defender Emmanuel Fernandez played 45 minutes at Hillsborough as he returned from injury while fellow centre back Connor Peters has also been on the side-lines in recent weeks alongside Benjamin Mensah.

“We have had a few injuries to contend with, particularly defensively, but hopefully we are gradually getting one or two bodies back. A lot of the players were below par on Friday evening, the result against Sheffield Wednesday was reflected in the performance and we know that we have to put in an improved display against Burnley.”