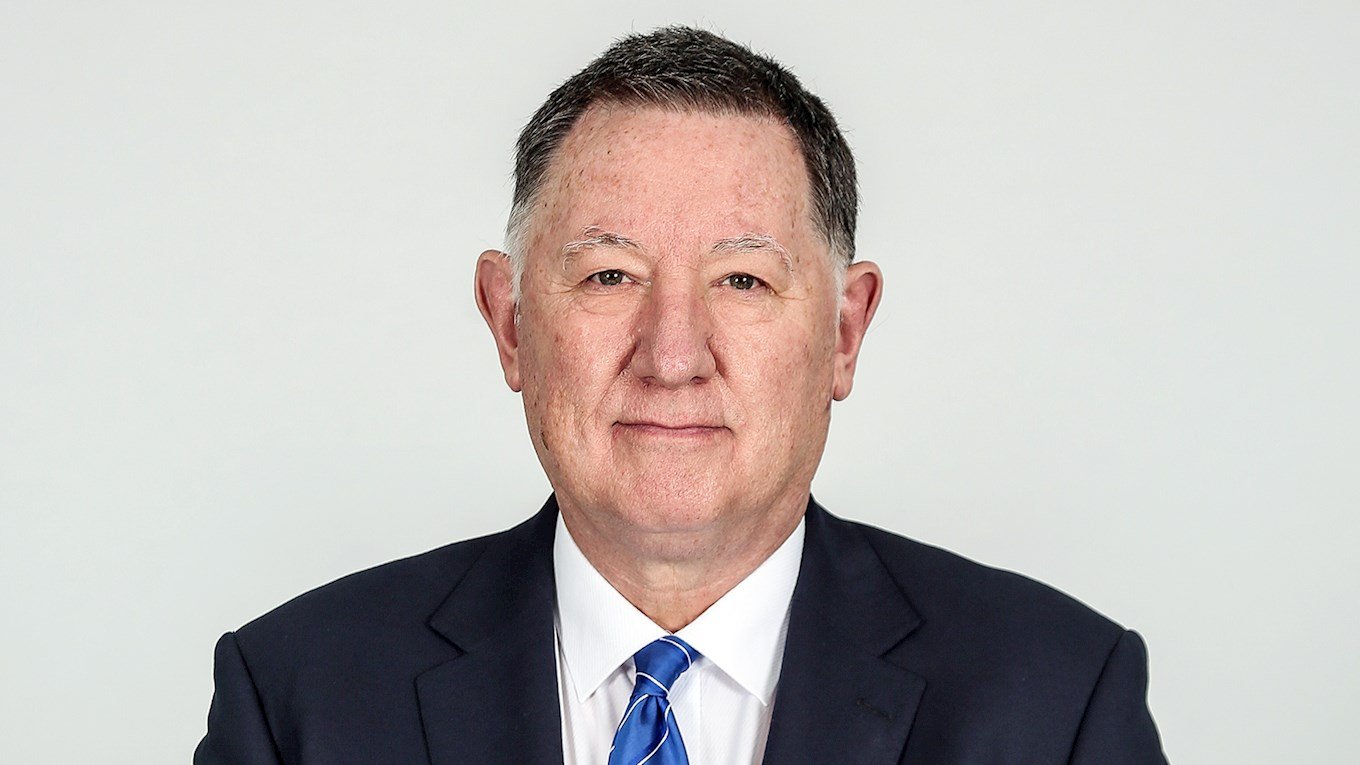 After 17 years as the Chief Executive Officer of Peterborough United Football Club, Bob Symns has announced his retirement this week. The club is saddened by the news, as Bob has been a steward of the club through three ownership groups, five promotions, two relegations, and a myriad of staff who have been fortunate to have Bob as their leader.

“The club would like to thank Bob for everything he has given to Peterborough United. Bob has been here with Barry and I since we began this journey in 2006, and the club has grown as a commercial operation significantly under his leadership”, said Darragh MacAnthony, co-owner of Peterborough United. “The new CEO will have massive expectations to live up to.”

The search for the new CEO will begin immediately, and an interim CEO will be announced shortly. Mr Symns will remain with the club as a non-executive Director on the Board as well as serve as a resource to the new CEO and the co-owners on the Embankment Stadium project.

“It will initially be difficult not to be involved every day at the club,” said Bob Symns, “It’s what I’ve given my heart and soul to for twenty years as I fell in love with our football club. But as we emerge from the Covid crisis and I begin to think about the club’s future, my health, and critically my family; I know this is the right time for both myself and the club.”

The Club wishes to express its gratitude for Bob’s leadership and the integrity that he has brought everyday to working at the Club. We wish Bob the best of luck in his retirement and appreciate the opportunity to have him as a resource as we move into a new era at the Club.