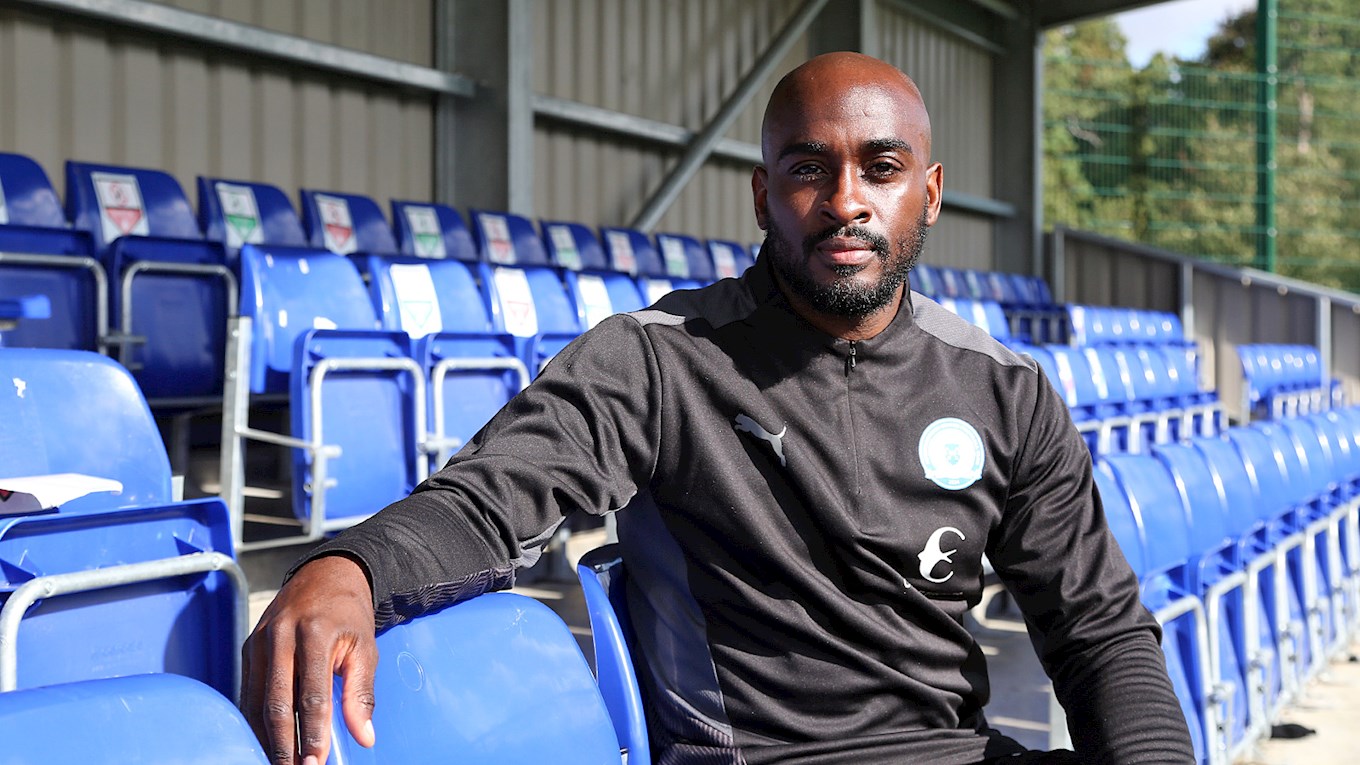 Jamal Campbell-Ryce takes up position within the Academy.

Peterborough United are pleased to announce the appointment of Jamal Campbell-Ryce as the club’s new Professional Phase Coach, working with the under 18s and 23s, supporting the excellent work currently being undertaken by Matthew Etherington (under 23s manager) and Simon Davies (under 18s boss).

Campbell-Ryce was the standout candidate and Academy Manager Kieran Scarff was delighted to get him on-board.  “I am really pleased. This was a very important role for us to fill. With Jon Schofield taking up the role with Northern Ireland, we needed to make an appointment and Jamal Campbell-Ryce was the stand-out candidate. He came highly recommended; we undertook due diligence and spoke to a few people and every conversation I had was extremely positive.

“We have seen that already. He has been with us a week, you can see the impact he is having, the way he is as a person and the manner he has with the players, and they have took to him straight away. He will support the wonderful work that Matthew and Simon are doing, and we are delighted to have him on board.”

As a player, Campbell-Ryce made over 500 professional appearances for a host of clubs including Sheffield United, Barnsley and Bristol City and represented Jamaica on 18 occasions. As a coach, he has spent time working with Colchester United.

Posh first team manager Darren Ferguson said: “It is an important role for the club. Kieran and I sat down with Matty and Simon and it had to be someone that we felt could work with them because they are doing a wonderful job for the football club. We just felt that Jamal has the personality, in terms of getting across what is required and the players took to him straight away, which is obviously important.

“He has vast experience of the game, good knowledge, a few of the guys know him already and he has fitted in straight away. I have no doubt that he will do a good job for us.”