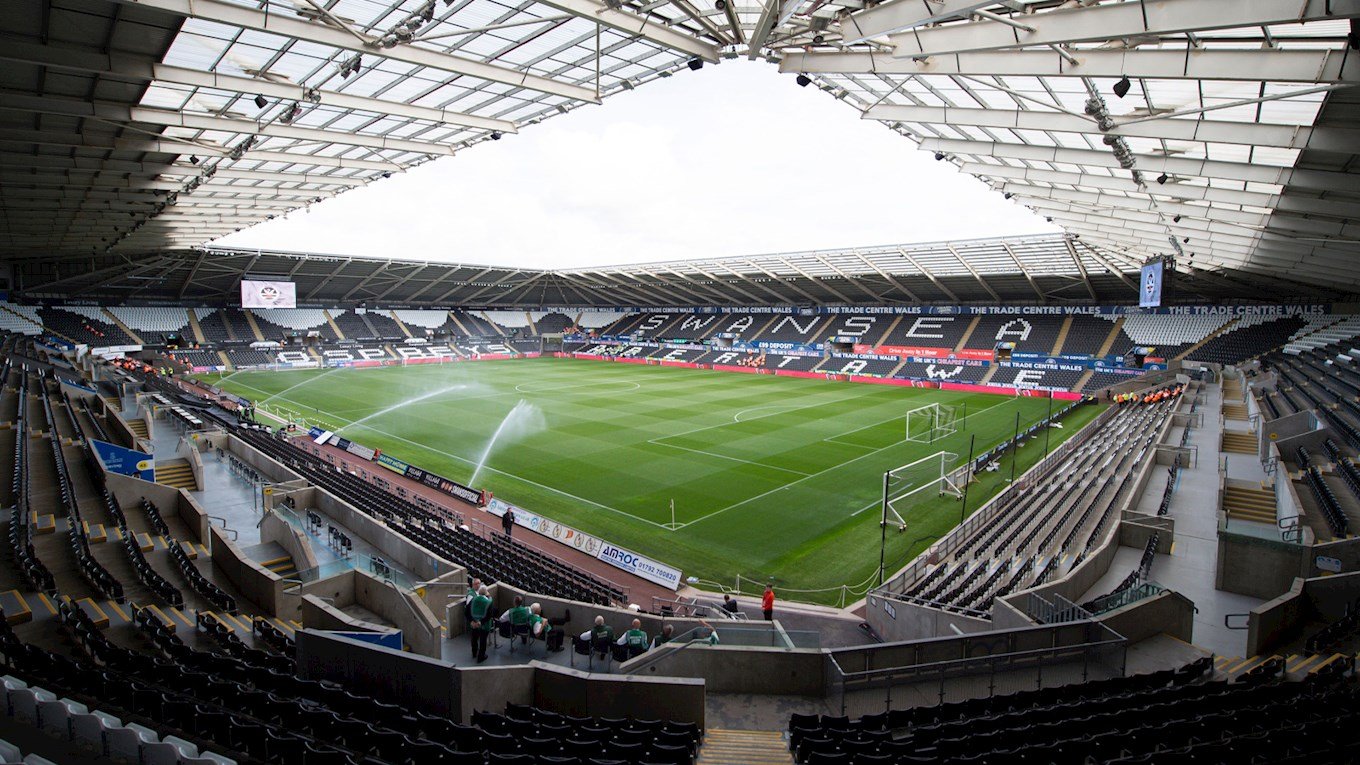 Posh make one of the longest trips of the season on Saturday as Darren Ferguson’s men travel to Swansea City.

Peterborough Untied are back on the road this weekend as Darren Ferguson’s men travel to Wales to face Swansea City in Sky Bet Championship action on Saturday afternoon (3pm) looking to build on back-to-back victories in the division.

Two successive 2-1 wins, at Hull City and against Queens Park Rangers at the Weston Homes Stadium, moved Posh out of the drop zone in the Championship and a third win on the spin would be very welcome ahead of two home games to come next week.

Swansea were beaten 2-1 by a Troy Deeney inspired Birmingham City in their last outing, but they go into the game full of confidence in front of their own supporters following two wins against high-flying West Bromwich Albion and local rivals Cardiff City.

Posh welcome back striker Jonson Clarke-Harris from a four-match ban as well as attacking midfielder Kwame Poku from a knock to the knee. Joel Randall, Ricky-Jade Jones and Jack Marriott remain side-lined due to injury, but both Randall and Jones are nearing a return to first team action.

For the Swans, they are unlikely to rest in-form Jamie Paterson for the game, but they do have plenty of other attacking options up their sleeve including the on-loan Michael Obafemi who netted his first goal for the club in that defeat to Birmingham City as a substitute.

“Swansea are a possession-based side, they have always had that identify and in Russell Martin, they have a manager who likes to play that way. He did it at Milton Keynes Dons and nothing much has changed in terms of the style. I always thought that he would go into management when I had him as a player and he has done well. I look forward to seeing him on Saturday,” Darren Ferguson said.

If you are travelling to Swansea City, you must purchase a ticket in advance at www.theposhtickets.com or via the Weston Homes Stadium Box Office. Tickets go off sale at 1pm on Friday. Fans are also advised that they must provide a Covid-19 passport to gain entry to the stadium, which can be downloaded from the NHS website/app. As at 3pm on Thursday, just under 350 tickets had been sold.

Posh will be in the away kit for the fixture.

The match referee is Matthew Donohue.

There will be a minute’s silence ahead of the kick-off as the fixture is the closest to Remembrance Sunday. Both team captains will lay a wreath ahead of kick-off.