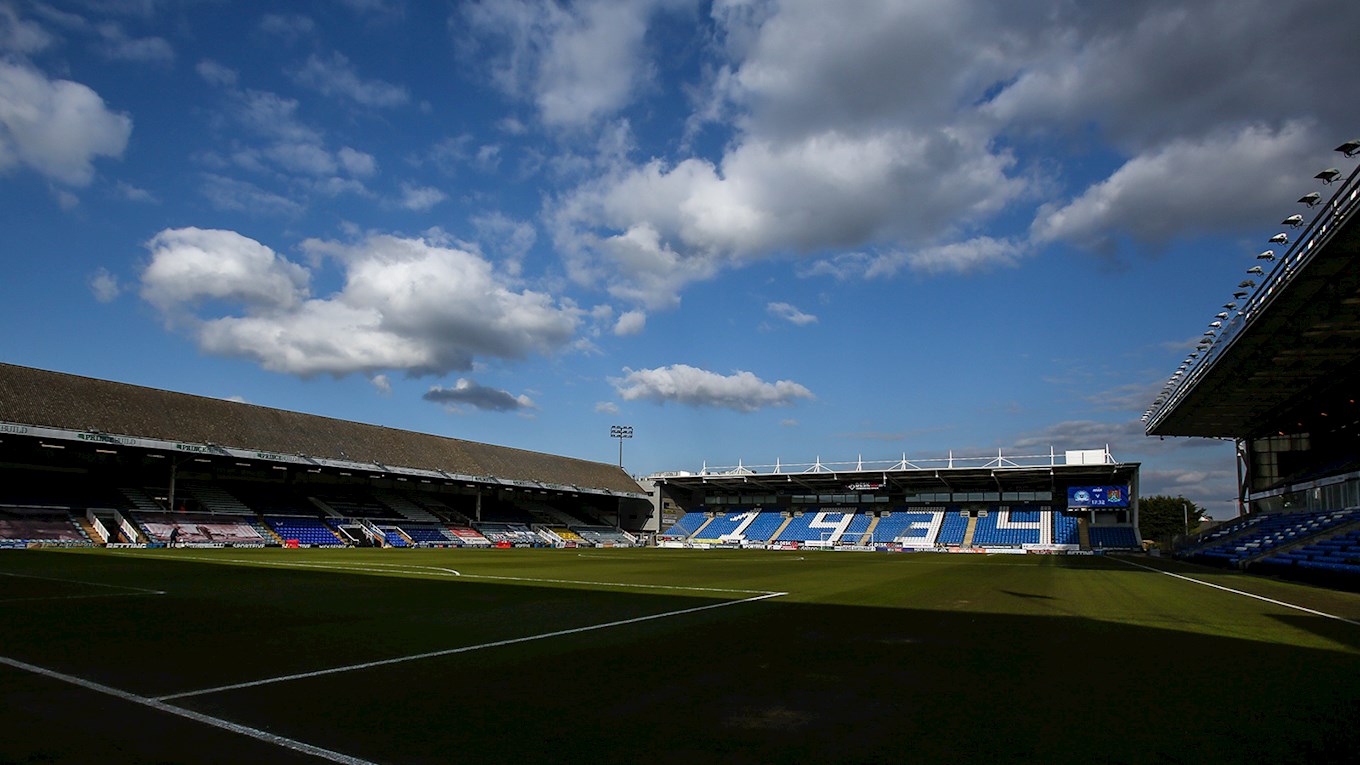 Peterborough United return to Sky Bet Championship action on Saturday with a home fixture against Bristol City at the Weston Homes Stadium (3pm) and manager Darren Ferguson will be looking for his team to build on the creditable draw against AFC Bournemouth on Wednesday evening.

City, who will be without manager Nigel Pearson, who is self-isolating, were beaten 1-0 by Millwall in midweek and they will be looking to go into the international break with a positive result and their away form has been better than their form at Ashton Gate.

Manager Darren Ferguson is without the services of skipper Mark Beevers due to a hamstring injury, but he is now back on grass and could make his return to the squad following the international break. Jack Marriott (hamstring), Joel Randall (thigh) and Ricky-Jade Jones (knee) are definitely ruled out.

A number of players had knocks and bruises following the game with AFC Bournemouth including Nathan Thompson. City could freshen up their starting line-up with Joe Williams suffering from cramp in both hamstrings in midweek. Nathan Baker and Jay De Silva are also rated as doubtful for the game.

“Bristol City will be a different game to the one we faced on Wednesday against Bournemouth, but they are a really good team, they have an excellent away record and we know that we have to play well, but we are at home, we know that our record at home is very good and we want to take the positives from the game against Bournemouth into this one. We need to be more of an attacking threat, we want to go into the break off the back of a positive performance and result,” Darren Ferguson said.

Tickets can be purchased for the game at www.theposhtickets.com and via the Weston Homes Stadium Box Office, which is open from 9am until 5pm on Friday. The Deskgo Stand is available for Posh fans for this fixture.

The last time the two sides met at the Weston Homes Stadium was in 2014 with the Robins running out 3-0 winners thanks to a double from Luke Freeman.