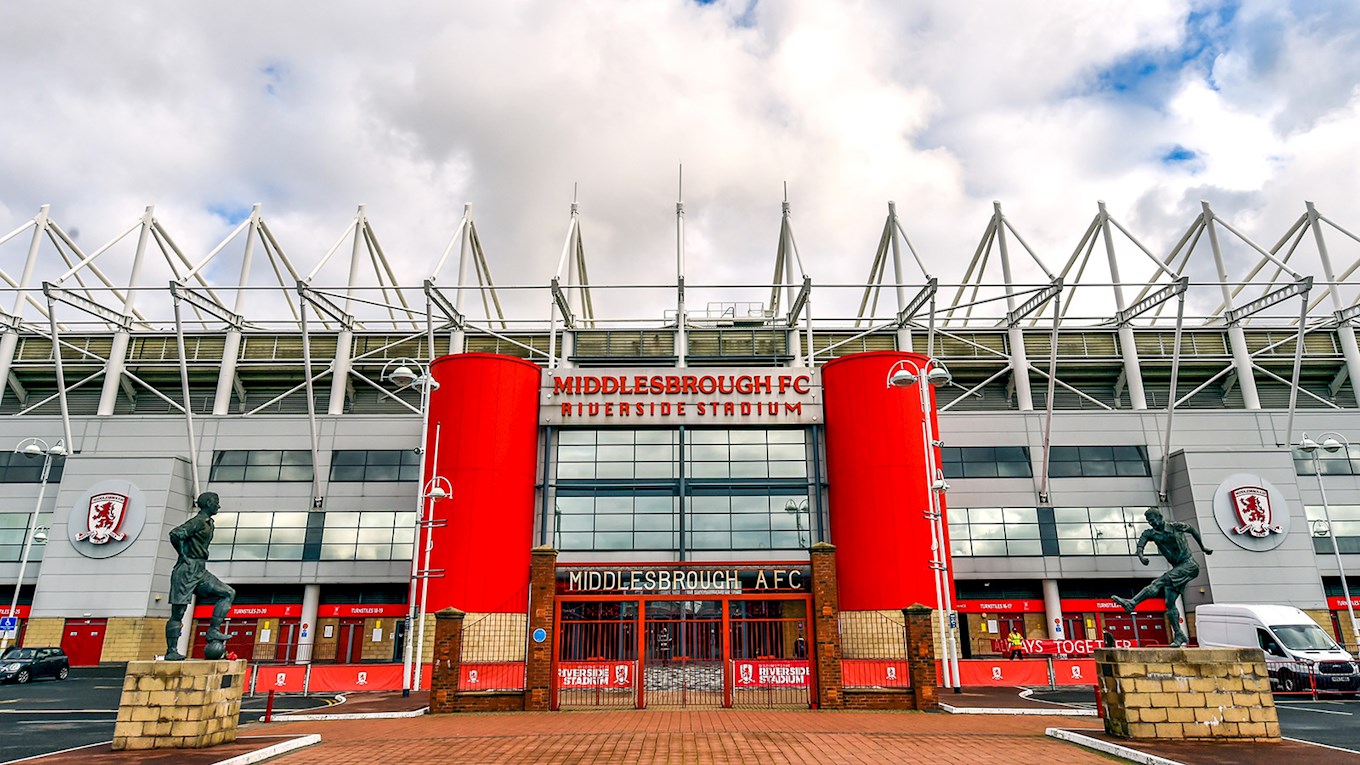 Match preview for Middlesbrough vs Peterborough United on 16 Oct 21

Darren Ferguson’s men are back in action on Saturday with a trip to face Middlesbrough.

Peterborough United return to Sky Bet Championship action on Saturday afternoon (3pm) with a trip north to the Riverside to face Neil Warnock’s Middlesbrough as Darren Ferguson’s men look to record their point on the road.

Prior to the international break, Posh were beaten 3-2 by Bristol City at the Weston Homes Stadium, while Boro lost 2-0 at Grant McCann’s struggling Hull City side, who Ferguson’s men face at the MKM Stadium on Wednesday evening.

Posh welcome back skipper Mark Beevers from a hamstring injury with the experienced central defender expected to return to the starting line-up after coming through two weeks of training, which featured an internal fixture.

Ricky-Jade Jones, Jack Marriott and Joel Randall are injured, while Jonson Clarke-Harris is serving the second of a four-match ban.  Manager Darren Ferguson will watch the game from the stands after picking up a one-match touchline ban.

For Boro, Anfernee Dijksteel, Darnell Fisher, Marcus Browne, Sammy Ameobi and Onel Hernandez all out injured at present, while there are concerns over the fitness of recent signings James Lea Siliki and Martin Payero. Defender Lee Peltier is suspended after acculating five cautions.

“It is an important week, there is no getting away from that, we have two away games and a home fixture within the week and we have to pick up points. Neil Warnock is a very experienced manager, he has a wonderful enthusiasm for the game, I think I have only come up against him once or twice, but you can see the passion he has for the game. His side will be organised and we know that we have to perform,” Darren Ferguson said.

“We’ve got a nightmare injury list at the minute, but hey listen, that creates opportunities for people. We’ve got to be really positive and just have a go. We’ve got some good lads at this football club and I think with just a little bit of luck everything changes,” Middlesbrough boss Neil Warnock said this week.

Tickets for the game are on sale at www.theposhtickets.com and via the Weston Homes Stadium Box Office. Tickets will be on sale until 3pm on Friday afternoon. The game is not all-ticket and there is no price rise, but fans are advised it is cash only at the Riverside Stadium. As of 3pm on Thursday, 495 tickets had been sold. Fans are advised that anyone who has selected to ‘collect’ their tickets, must do so from the Weston Homes Stadium before 5pm on Friday.

This weekend's fixture will not be available on iFollow Posh for domestic or international viewers as it has been chosen for live coverage by the EFL's broadcast partners.

John Busby is the match referee.