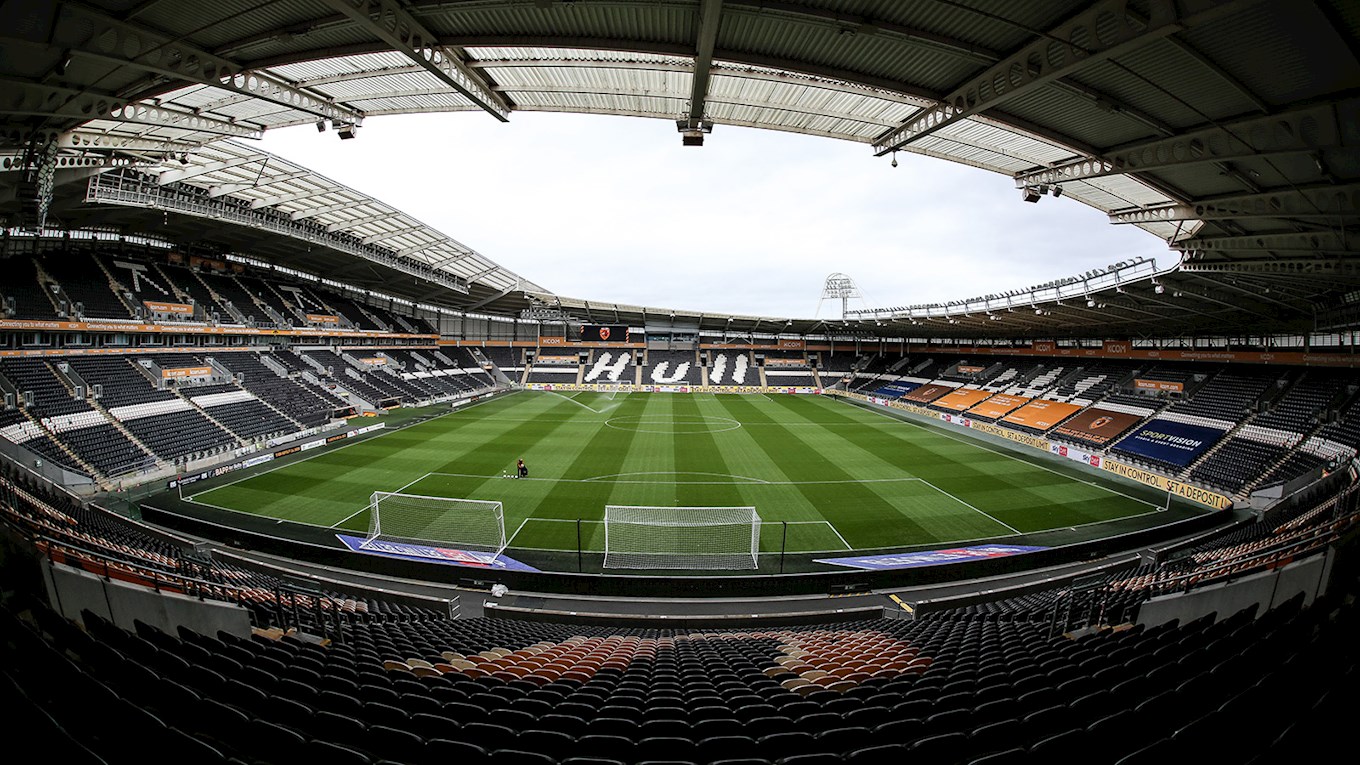 Peterborough United make the trip to the MKM Stadium on Wednesday night (7.45pm) to face Grant McCann’s Hull City side in Sky Bet Championship action and with both sides struggling for form, it could well be a tense affair in Humberside as both clubs look to move away from the bottom of the table.

The Tigers are one place outside of the drop zone and two places above Darren Ferguson’s men going into the game with both sides suffering 2-0 defeats on the road last time out with Huddersfield Town defeating Hull 2-0 while Posh were beaten by the same score-line at the Riverside Stadium against Middlesbrough.

Posh are reporting no fresh injury worries to contend with ahead of the clash so Jack Marriott, Ricky-Jade Jones and Joel Randall remain the side-lined trio with injury while Jonson Clarke-Harris is serving the third of his four-match ban.

Hull could make a switch up front with Tom Eaves and Josh Magennis eyeing the central forward spot with Tyler Smith substituted midway through the second half in the defeat to Huddersfield. George Moncur, a one-time Posh loanee under Grant McCann, is another pushing hard for a starting berth.

“It is a big pitch at Hull City. I have watched a few of their games of late and I have seen Grant at a couple of our matches too so we both know quite a bit about each other’s sides. We know there were positives to take at the weekend, but ultimately we know where we need to improve, we have talked to the players about that, but they have to take responsibility when it comes to the final third,” Darren Ferguson said.

Fans can watch the game overseas and in the UK on iFollow with £10 match passes available. The game is also on the Sky Football red button.

Tickets are on sale until 12pm on Wednesday at www.theposhtickets.com and via the Weston Homes Stadium Box Office. The game is not all-ticket. Supporters can pay at the Pitch Side Bar which is situated near the away turnstile (North East Corner of the Stadium).  The Bar opens 2 hours prior to kick-off and it is cash only. As at 2pm on Tuesday, 332 tickets had been sold to Posh fans.