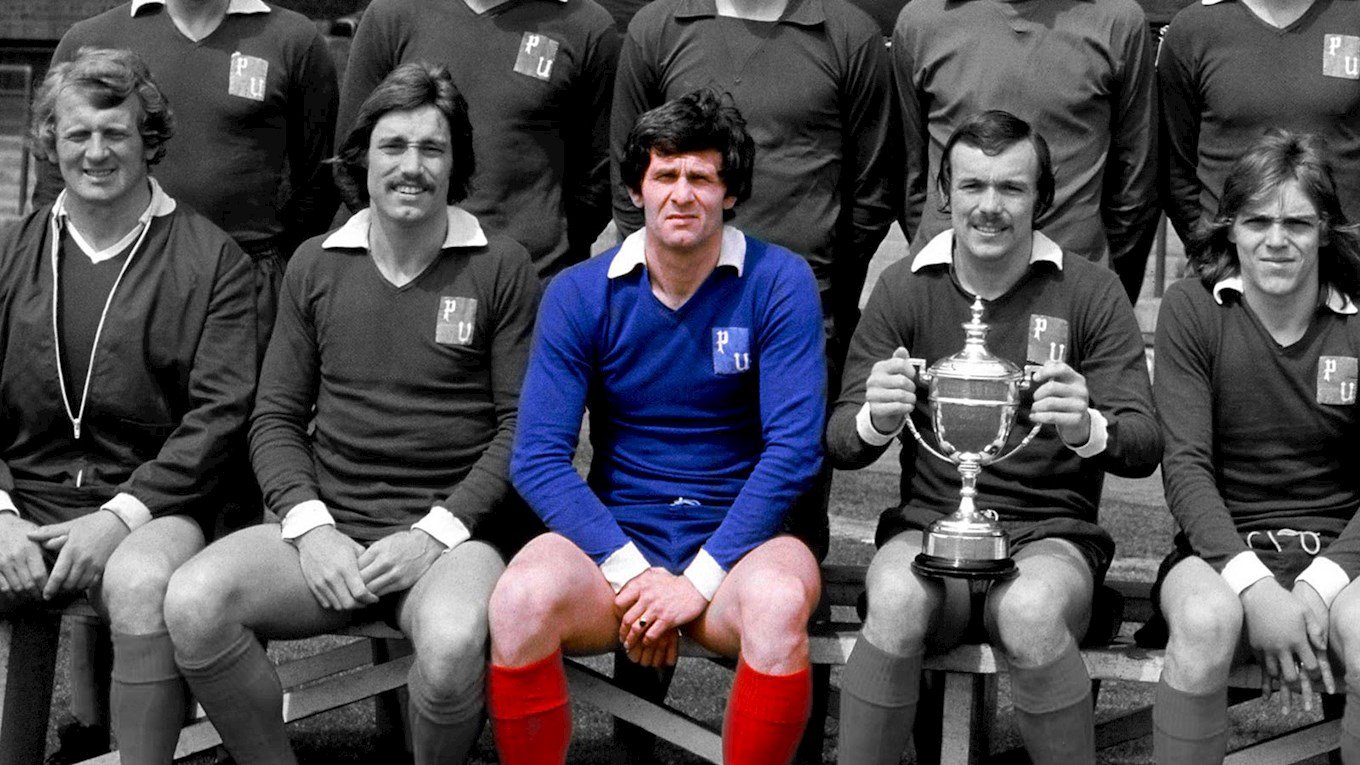 Peter Lane has paid tribute to Freddie Hill, who sadly passed away this week.

It is with very deep regret that we learnt of the passing of former Posh player FREDDIE HILL, aged 81 years.

Freddie started his career as a 17-year-old at 1st Division Bolton Wanderers in 1957, making 374 appearances and scoring a total of 74 goals as an inside forward. He then was selected for England U23’s on 10 occasions before winning two full England Caps.  Freddie then left Bolton after 11 years to join Halifax Town for one season then returning to the big stage with Manchester City for two years from 1970-1972.

The great man was a genius who oozed class with superb vision and would unlock any defence with superb slide rule passes from his midfield birth. Although not a prolific goal scorer his goals were most memorable, especially from his trademark free-kicks on the edge of the penalty area, where he would take one look up at the goal, whilst not bothering to make a run up he would amazingly bend the ball into the corner of the net. He was nicknamed ‘Freddie the Fox’ for his cunningness.

A most popular member of the team on and off the field with colleagues and worshipped by the fans.  Alongside teammates Paul Walker and Jim Hall, Freddie was selected into the 4th Division Team of the Season by his fellow professionals.

I had the utmost pleasure in selecting Freddie into the Posh Hall of Fame on the 20th February 2010.  Without any doubt he was one of the best midfield players ever to appear for Posh. Freddie left the Club in 1975 to play in Sweden after making a total of 89 appearances and scoring eight goals for the mighty Posh.

Condolences to his partner Sheila and family from myself and all at Peterborough United F.C. God Bless R.I.P. FREDDIE