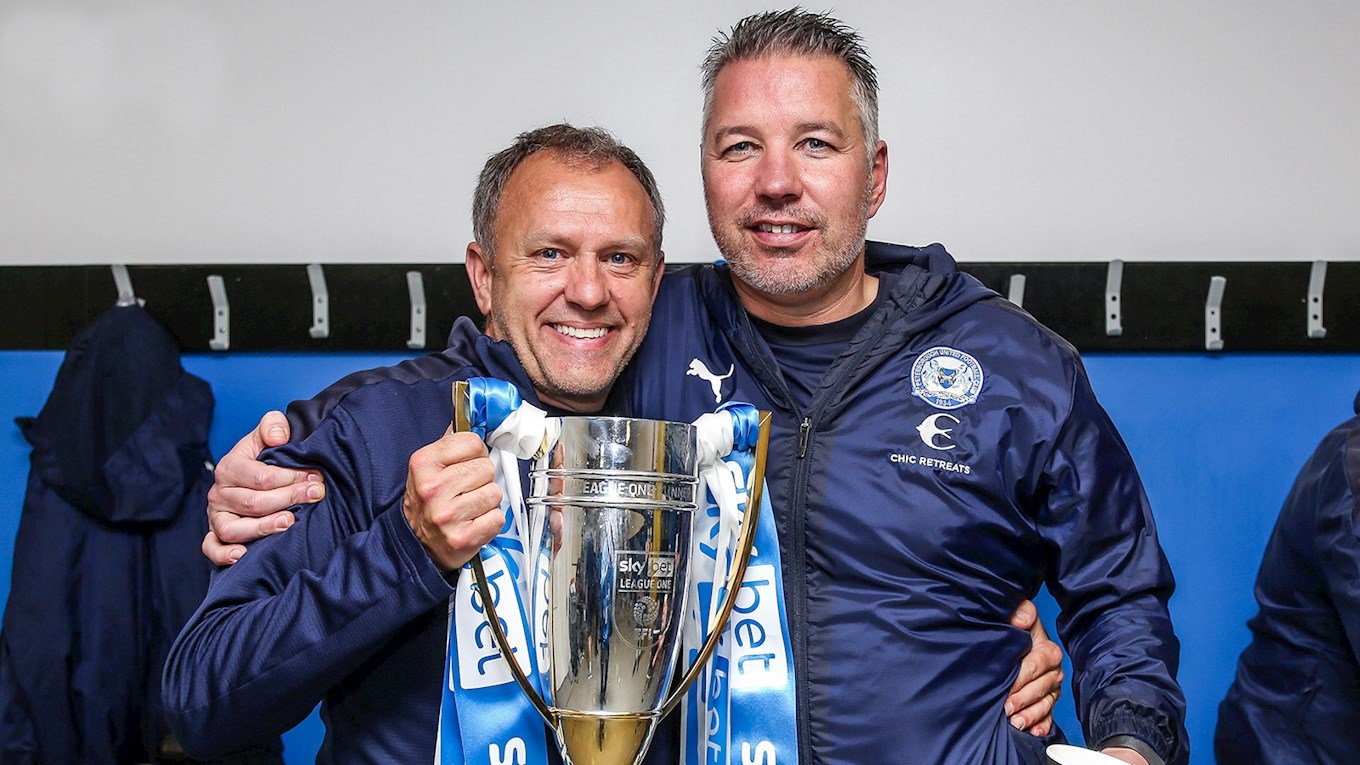 Robson Departs For Hammers Under 23s

Peterborough United can confirm that assistant manager Mark Robson has departed the club to join West Ham United, taking up the role as under 23s manager (Lead Coach) at the Premier League club.

Manager Darren Ferguson said: “It is never ideal to have to make a change within the management structure midway through the season, so the changes that have been made are designed to make as minimal impact as possible and we will see how it goes as we move forward.”

Robson returned to the club following the departure of Gavin Strachan to Scottish Premier League side Celtic and he was part of the team that secured promotion from Sky Bet League One last term. The club would like to wish Mark well at the Hammers and thank him for his contribution.