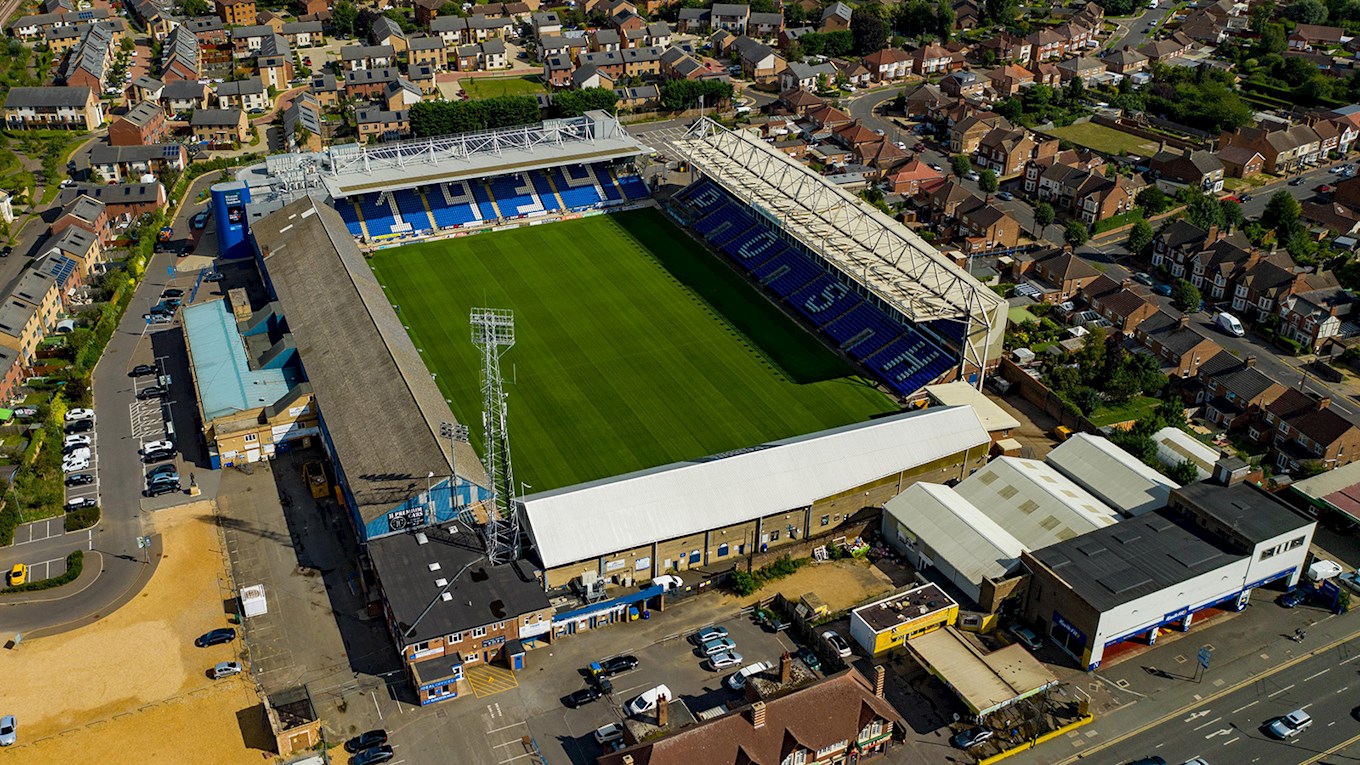 The Weston Homes Stadium will host an under 23s fixture on Tuesday lunch-time.

Non-season-ticket holders can also watch the action with admission at £3 for adults and £1 for seniors 65+ and under 18s. The Main North Stand will be open for the fixture. Supporters are advised to go straight to turnstile 9/10 where you will be able to pay by card (no cash).

The under 23s have enjoyed a competitive start to the campaign with a notable away win at Burnley in the Premier League Cup. The Blades are also in the same group as Posh, but this fixture is part of the league programme.