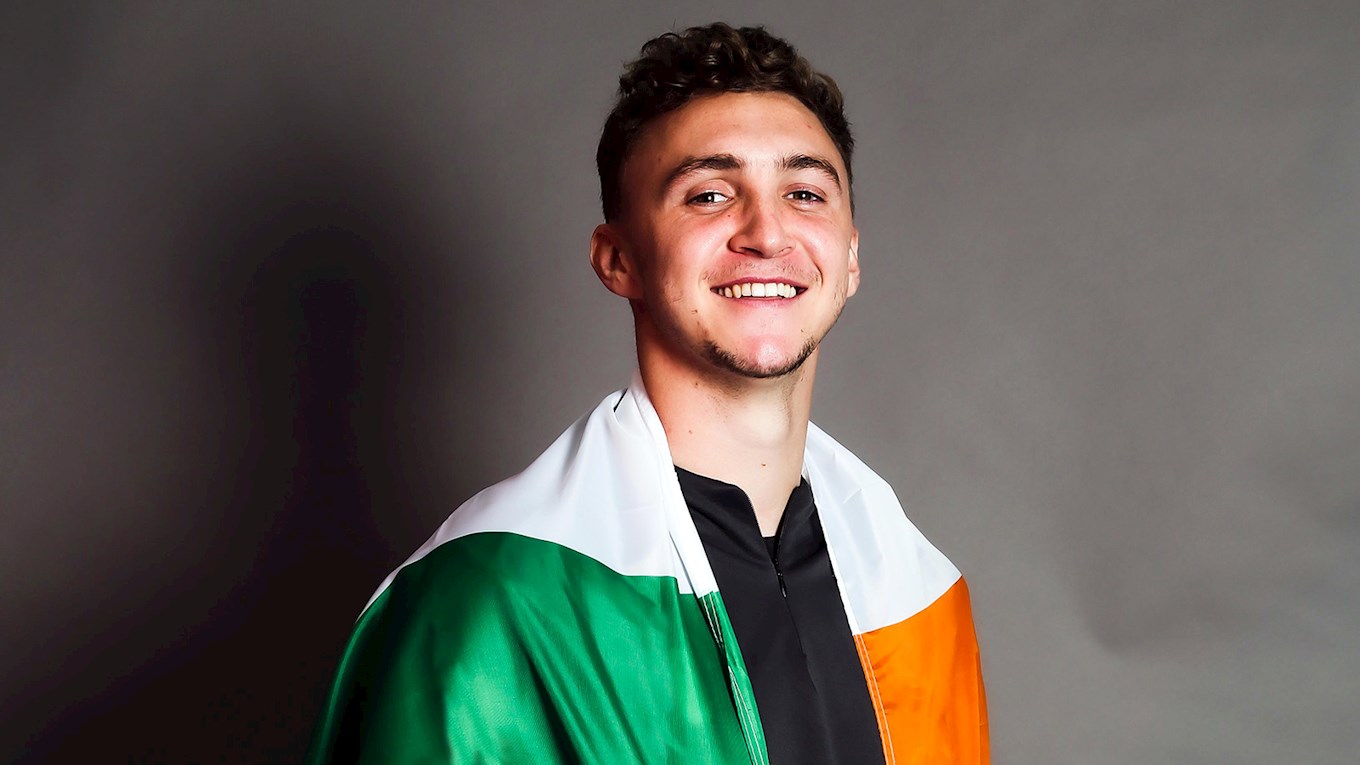 Jack Taylor joins up with Irish squad ahead of World Cup qualifier in Luxemburg.

Peterborough United midfielder Jack Taylor has been called up to the Republic of Ireland squad for the World Cup qualifier in Luxemburg, which takes place on Sunday evening (7.45pm).

Taylor, who has been a regular at under 21 level, joins an Ireland team fresh from a goalless draw against Portugal on Thursday evening. Meanwhile, team-mate Conor Coventry is currently on duty for the under 21s with games against Italy and Sweden to come, which will shape their qualifying group.

Idris Kanu has been selected by Sierra Leone for their camp in Turkey as preparations get underway for the AFCON, which takes place in Cameroon in the New Year. Meanwhile, young defender Ronnie Edwards played 90 minutes for the England under 19 side in a comfortable win over Andorra in Sweden.

The Young Lions have two more matches to come with Edwards hoping to feature again ahead of their return next Wednesday. Goalkeeper David Cornell remains on standby for the Welsh senior side.