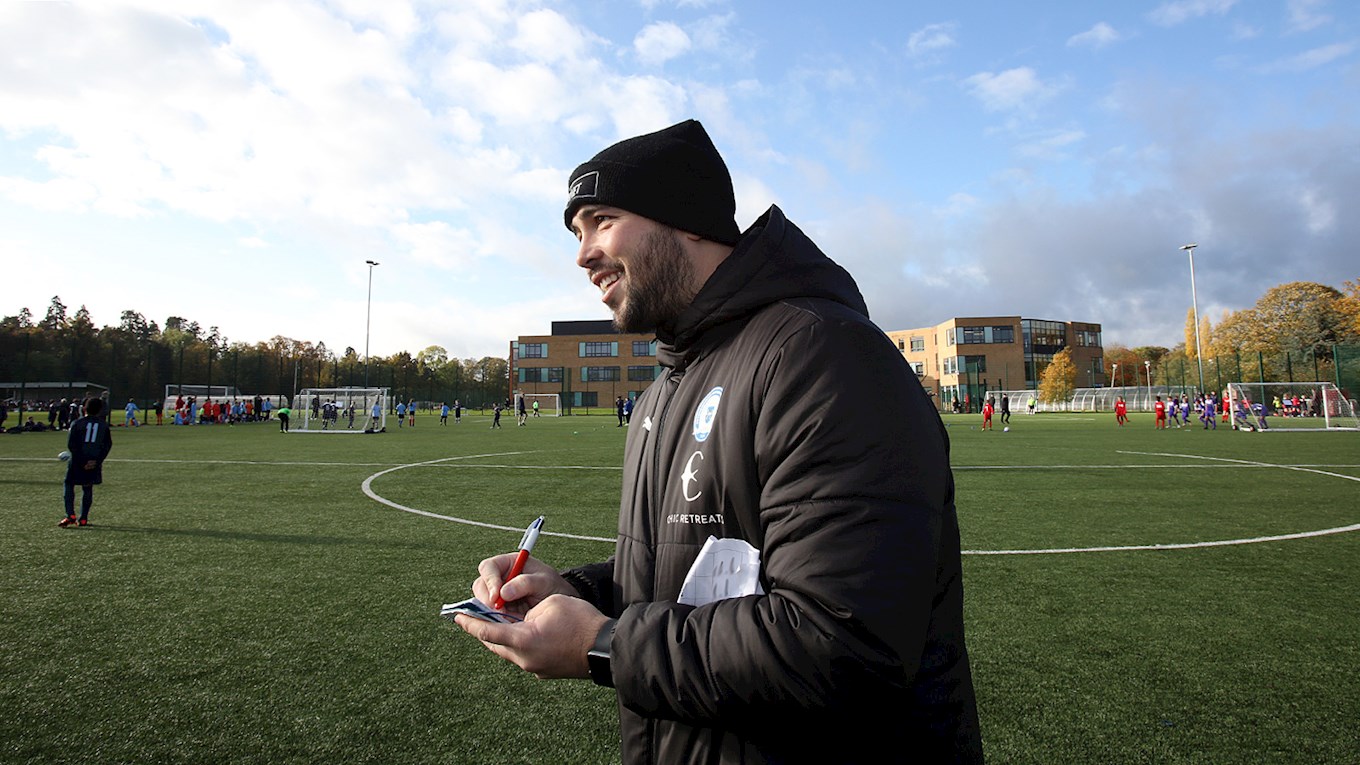 Academy hail open trial in Northampton as a success.

On Monday 25 October, Peterborough United held a successful open trial at Northampton School for Boys with 126 children, mainly from Northamptonshire and the surrounding areas attending.

The club have received positive feedback from those who attended and a number of trials have been offered with the Academy to participants. In addition, a number of players have been invited into the Posh shadow squads to continue their development.

Sam Gaughran Head of Academy Recruitment said “This is the first time we have held an open trial outside of Peterborough. It was a great success and we were able to see players from different areas. It was also good to see so many players over the day playing with a smile on their face and enjoying the experience. The quality of the sessions was very good and we have been successful in offering players the opportunity to come and trial with the Academy.”

In the new year, Posh will be starting up a development centre in Northampton. Further details will follow in the next month.