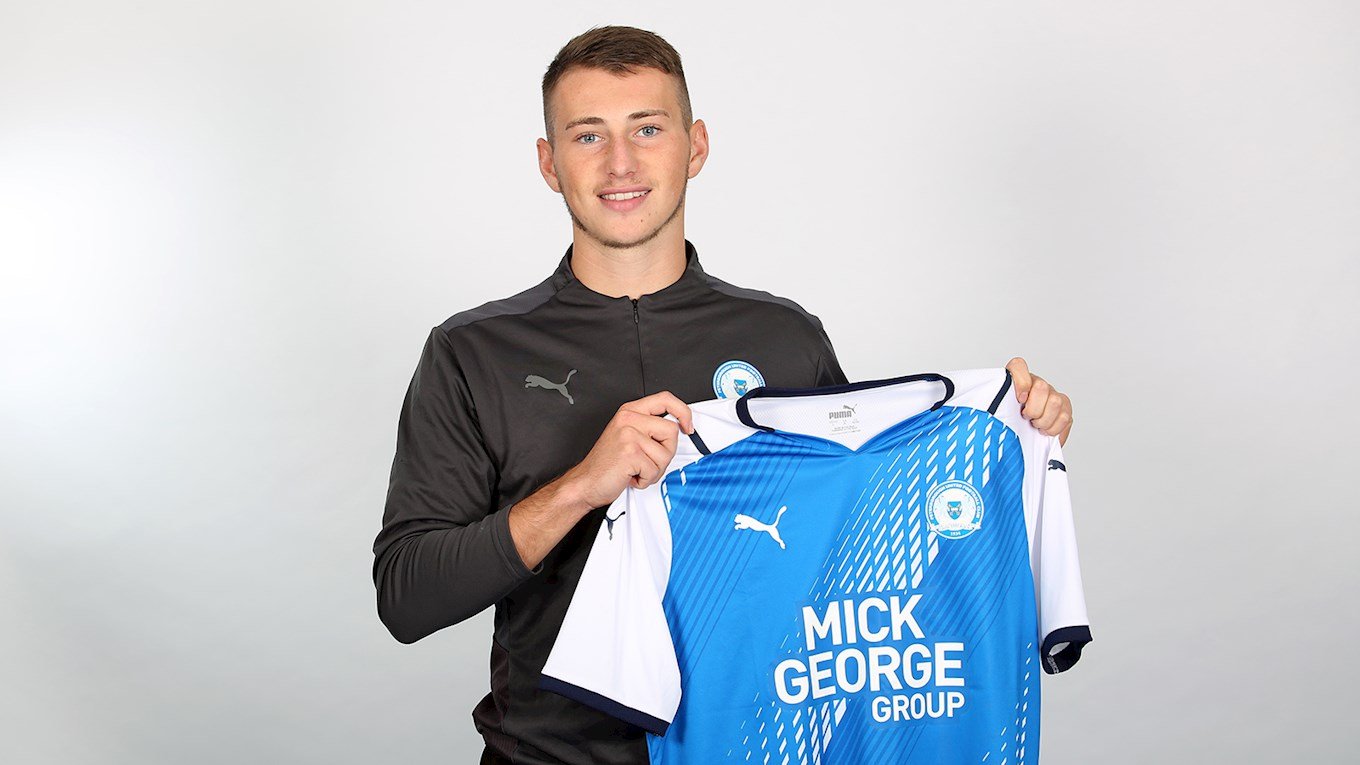 Peterborough United have bolstered their attacking ranks with the signing of former West Ham United front man Kai Corbett on a long-term deal with the 19-year-old completing the formalities at the idverde Training Ground on Monday afternoon.

Corbett, who has spent time on trial with the club and featured in an under 23 fixture, has been attracting attention from a host of clubs, but has committed his future to Posh after the two clubs agreed an undisclosed fee.

Corbett said: “I feel like Peterborough United is the best step for me at this moment in my career and I can’t wait to get started. I feel I am ready both physically and technically to try and break into the first team, it is why I felt it was the right time to leave West Ham United.

“It was a hard process for me to come to that decision, because I have been at the club a while, my family have been a great support to me and it is now focussing on what is ahead. This club has a great history of bringing through attacking players and giving people an opportunity, it is down to me to try and take that opportunity.

“I have watched a few of the games already and I know there are a lot of matches coming up between now and Christmas. I have met the lads and had one or two training sessions and I feel settled and I can’t wait to push on,” Corbett said.

Director of Football Barry Fry said: “I want to take this opportunity to thank everyone at West Ham United for their co-operation on this deal. We are very pleased to get it over the line.”

Corbett can feature in the first team as well as the under 23s immediately.