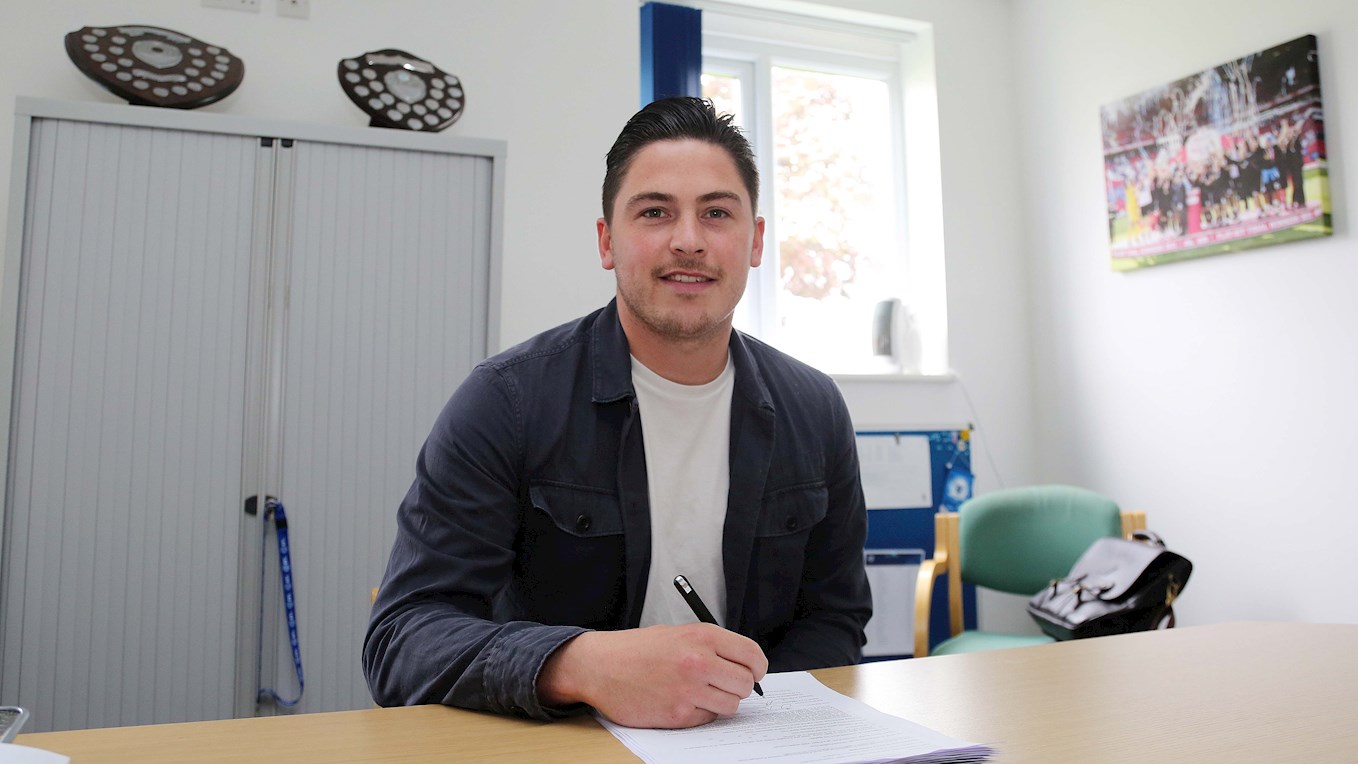 Peterborough United are pleased to announce that goalkeeper Christy Pym has put pen to paper on a new three-year deal with the 26-year-old completing the formalities at the idverde Training Ground on Thursday morning.

Pym, who won the Golden Glove in his first season at the club and then played a key role in promotion to the Sky Bet Championship, follows in the footsteps of Dan Butler, Nathan Thompson, Frankie Kent, Ronnie Edwards and Ricky-Jade Jones in committing his future.

Manager Darren Ferguson said: “I am delighted. We wanted to look after ‘our own’ in the early part of the summer and I have been really pleased that we have managed to get so many players tied down to longer contracts that we wanted to keep. Christy is a big part of the club moving forward.

“He hasn’t played in the Championship before, but we believe he is more than capable of handling that step-up. He knows there are improvements he can make to his game, but that is the same for every player. He has been excellent since he walked in the building, winning the Golden Glove and making a major contribution to last season’s success.

“It is important that we bring in another goalkeeper to really push and challenge Christy and we will be looking to do that over the summer. It has been a really good start to the summer in terms of what we have achieved so far.”

Pym added: “It didn’t take long to get sorted and I am really pleased. The season has only been finished two or three weeks so it is nice to get it all done and dusted and can look forward to some time with my family. I really like it here; we have a settled group, and we have Championship football to look forward to.

“I can now focus on what the job is next season in the Championship, it is going to be tough, but it is something that we can really be excited for. The manager had individual meetings with the players when we knew what division we were going to be in next season and made it clear what he wants from me and that was great to hear.

“I love working for the gaffer, he has been brilliant with me since I came into the building and I really enjoy training and working with the group that we have. In the past I have come so close to getting promotion, I really wanted to savour this one, yes I enjoyed the celebrations like everyone else, but I wanted to really take it all in, but that is gone now, we have a new season to look ahead too.”

Pym has made 87 appearances for Posh since joining the club from Exeter City in the summer of 2019 with 250 career appearances under his belt.