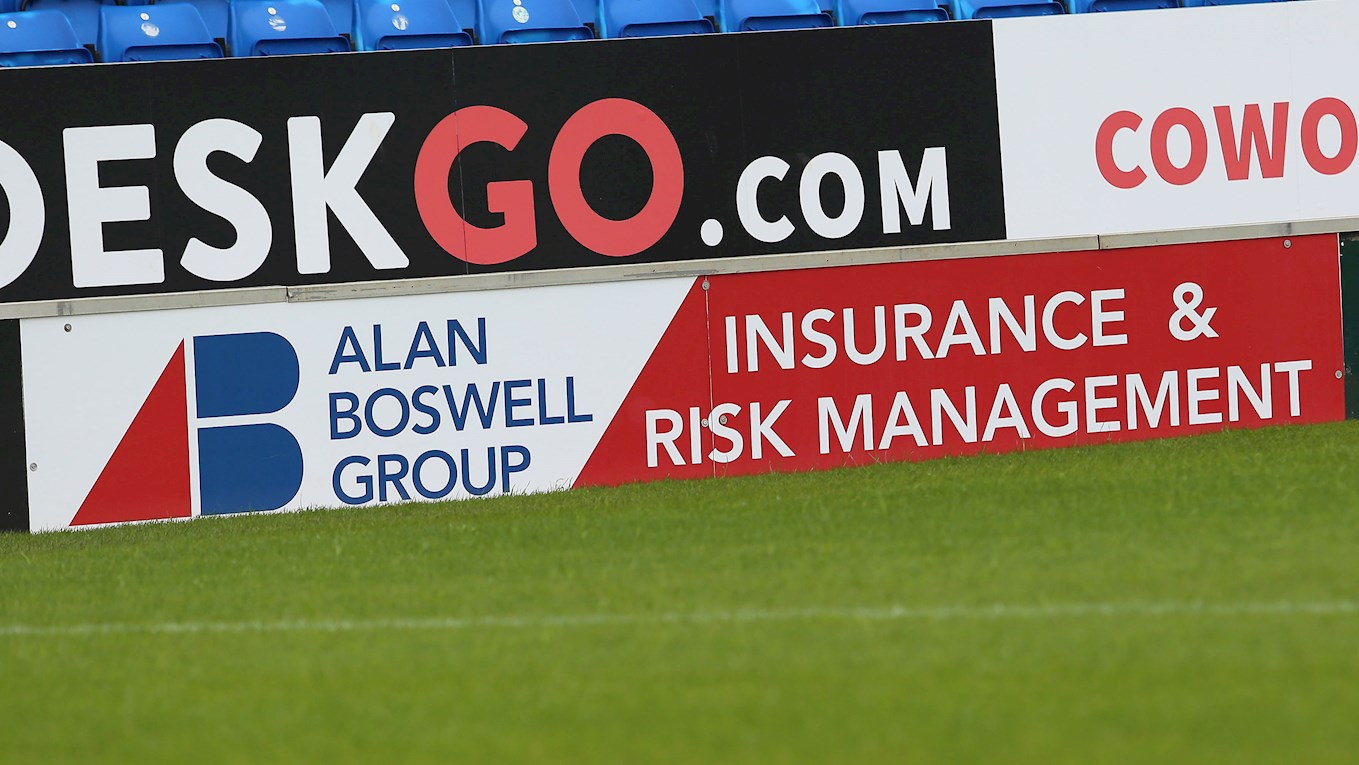 One of the club’s newest partners provided a huge assist to the Posh promotion.

Peterborough United secured promotion to the Sky Bet Championship earlier this month following an unforgettable 3-3 draw with Lincoln City at the Weston Homes Stadium and one of the club’s partners, Alan Boswell Group, can take a little of the credit for the work they have done off the pitch in recent months.

As many supporters know, the wonderful ground staff from idverde have been battling all kinds of issues in the second half of the campaign due to a burst water main pipe. The club’s preferred insurance brokers, Alan Boswell Group, have assisted in ensuring that results on the pitch have not been affected. By alerting the insurers immediately, the Group managed the claims process efficiently and effectively, making sure we were able to complete the repairs and dry out the pitch in time for our final match and promotion.

Alan Boswell Group are a local company whose reputation and status as one of the UK’s largest independent insurance brokers and financial planning groups is maintained by more than 370 staff in seven branches across East Anglia. The Group have been club partners for four years and recently extended their relationship with the club for a further two years. The new agreement will see ABG sponsor a new business club with PUFC while hosting a series of business breakfasts and further match hospitality.

Posh Commercial Manager Alex Harris said: “We are delighted to be working with Alan Boswell Group as our preferred insurance brokers. During a challenging year, they have been on hand to help us with a variety of difficulties, including ones with our playing surface following the burst water main which flooded the pitch! They have been first class to deal with and have helped us enormously to ensure that the players were able to continue their fine form, particularly at home, which culminated with promotion to the Championship.”