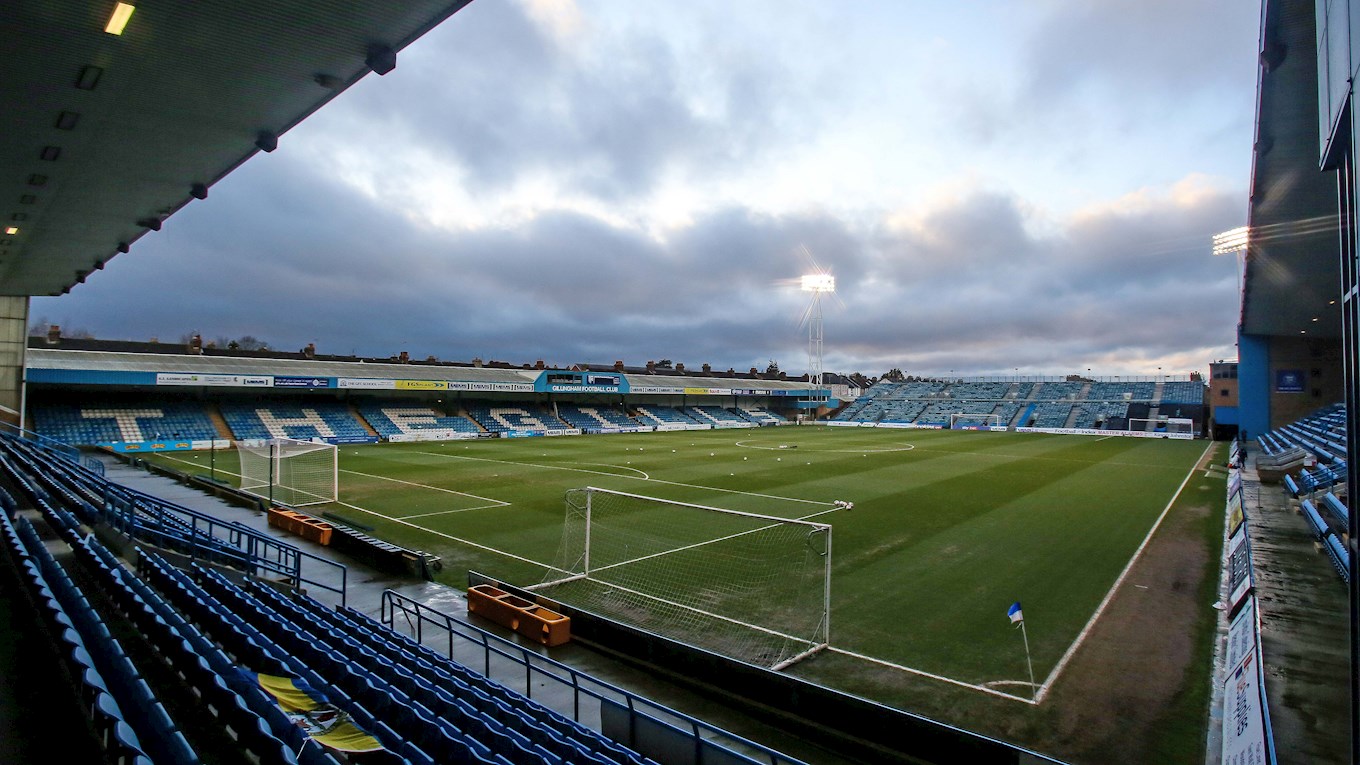 Plans are taking shape for pre-season ahead of the new Sky Bet Championship campaign with Peterborough United confirming a trip to Sky Bet League One side Gillingham in July.

The friendly with Steve Evans’ side will take place at Priestfield on Tuesday 20th July (6pm) with two matches of 75 minutes each confirmed to ensure all members of the squad get fitness under their belts.

The club will be in a position to confirm further friendly games next week.