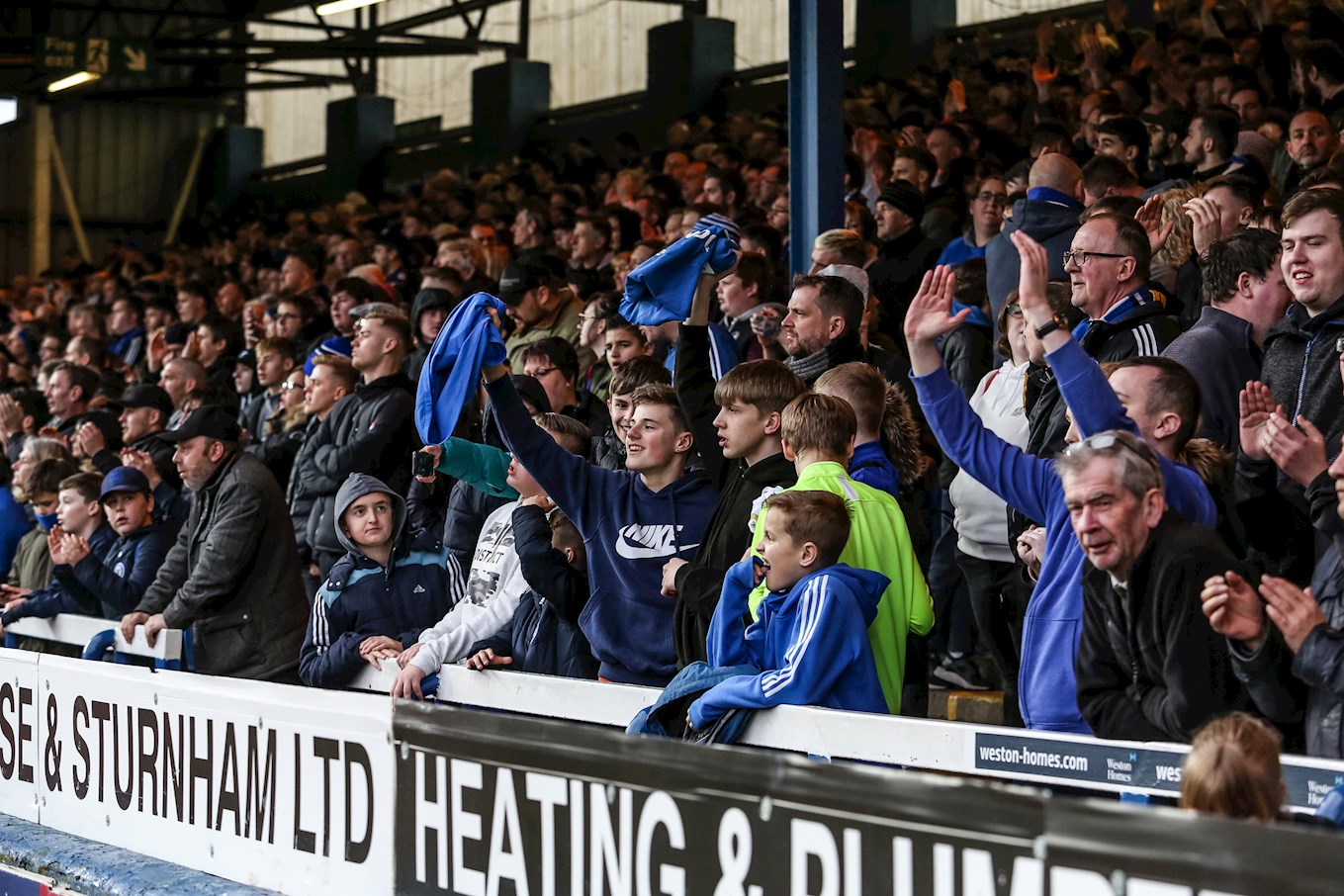 Chief Executive Bob Symns reveals terrace has been given the green light for usage in Championship, but with a social distancing caveat.

The football club are pleased to confirm that the green light has been given for the Weston Homes Terrace to be used for the forthcoming campaign with season tickets available to purchase now at www.theposhtickets.com and via the Weston Homes Ticket Office.

Chief Executive Bob Symns has been lobbying for permission to use the terrace and has now received written confirmation that, subject to the relaxation of social distancing rules, it can be opened for the new Sky Bet Championship campaign.

Symns said: “When you go up to the Championship, you have to go to all-seated capacity, but I applied for, and after some time, have now received written confirmation from the DCMS and the SGSA that we can retain the use of the Weston Homes Terrace for the coming season, which is fabulous news for everybody.

“However, there is a caveat to that and that is the decision is subject to social distancing. If we are allowed supporters into the stadium in the normal way then the terrace will be open for business, so we hope that will be the case. It has taken a little while to get to this point, there is a lot of consideration that has to take place, but we thank the SGSA and the DCMS for their support.”

Supporters who do not renew their seat ahead of the 31st May deadline will have their seat reservation released for general sale.

To find out more about season tickets for the new campaign click here: